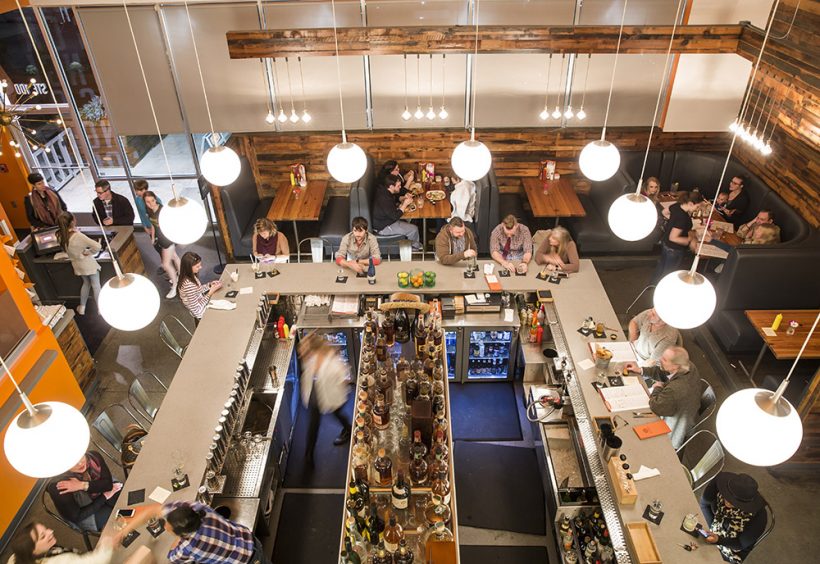 “We thought Little Rock was lacking a place where the all-American cheeseburger and hand-cut fries could be offered alongside a white truffle and pecorino burger, exceptional, American-made, independently brewed beers, and delicious, thoughtful cocktails,” says Amber Brewer.

Following a handful of successful restaurants in the area, Brewer and crew wanted to bring quality burgers to Arkansas’ capital. (In addition to Big Orange, restaurant group Yellow Rocket Concepts is responsible for opening ZAZA, Local Lime, Heights Taco & Tamale Co., and Lost Forty Brewing.) “We wanted a place to celebrate the craft of making good food and drink with the family oriented, American burger experience at its core,” says the Big Orange co-owner.

The local craft extends beyond the food and drink to the furniture in the space, which is all modern industrial and mid-century accented. Antique local woods butt up against marble tiles and charcoal stone finishes. Giant soda pop graphics and vintage vinyl adorn the bar, while garage doors and brass finishes also play a starring role. It’s a fun place with a sense of purpose, and Yellow Rocket Concepts beverage director Brett Bassett says it comes with some unique challenges.

“One has been ushering our restaurant community into the craft beer movement,” he says. “Big beer ruled our market, and still does, but the increase in craft sales we’ve seen has been noticed by some of the larger craft breweries and has contributed to a fast-growing local brewing community.”

A recent beer menu featured selections from some of those larger beer makers (Boulevard Unfiltered Wheat, New Belgium Trippel), alongside regional hits like Wiseacre Tiny Bomb Pilsner, and growler fills to-go. Bassett says his clientele features a mix of beer geeks and newbies, and that Big Orange focuses on offering “quality without pretension that appeals to both audiences.”

Joel DiPippa, a 38-year-old lawyer and Big Orange regular, doesn’t mince words when it comes how Big Orange has changed Little Rock’s beer scene. “It was one of the first restaurants in town to truly push a craft beer menu with their food and pair it well,” says DiPippa. “It also provided one of the first upscale locations that went out of its way to enhance the craft brewery image in town.”

DiPippa admits he wasn’t a big beer guy when he started visiting years ago. All that changed thanks to the local burger joint.

“Big Orange helped teach me about beer,” he says, frankly. “My wife was the beer fan, while I was the cocktail geek, and [Big Orange’s] strong beer program, especially one that emphasizes craft and local beers, helped her drag me into being more of a beer drinker. Big Orange is one of the restaurants that will let me explore several different beers from different breweries with my dinner. The people at Big Orange also helped enhance that beer knowledge and […] shared their passion for beer from across the Big Orange bar. That helped me take a deeper look at craft brewing.” ■ 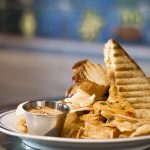 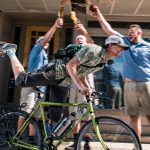