Both Sides of the Coin: CDFI Funding Boosts Craft Breweries and Struggling Neighborhoods 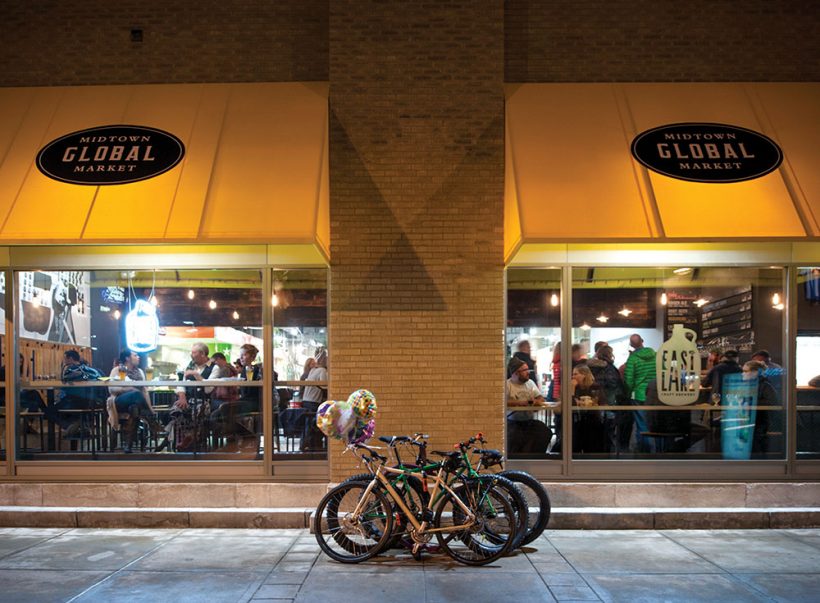 East Lake Street bisects south Minneapolis, anchoring some of the city’s grittier neighborhoods. Newaygo, a small riverside community in western Michigan, has long relied on tourism—a dependency that hurt the town considerably during the Great Recession. And Yonkers, N.Y., less than half an hour by train from New York’s Grand Central Station, has flirted with insolvency on and off since 1975 amid stubborn economic woes.

Yet today, all three are home to thriving craft breweries—Eastlake Craft Brewery in Minneapolis, Newaygo Brewing Co. and Yonkers Brewing Co.—that pledged to provide an economic spark to their communities in order to receive early stage funding from Community Development Financial Institutions (CDFIs).

“We had a building, a business plan, and a lot of motivation, but when we needed to build the brewhouse, traditional banks wouldn’t get behind us,” says Nick Looman, Newaygo Brewing’s president, who spent summers in Newaygo as a kid and left an administrative job at an automotive supplier to move there and open the brewery with his wife and brother. “Northern Initiatives, however, gave us a $50,000 loan that was the boost we needed to get the ball rolling.”

Along with Northern Initiatives, which serves northern Michigan and a slice of Wisconsin, there are nearly 1,300 CDFIs across the US, including community banks, credit unions, and other targeted lenders. And companies committed to fostering economic and community development in low-income areas may apply for financing and support from the US Department of the Treasury’s CDFI Fund program. That program, which distributed nearly $157 million to 123 CDFIs in 2015, requires private investor involvement as well.

To access CDFI cash, borrowers present a community impact case in addition to standard information about their creditworthiness. For example, in Newaygo Brewing’s case, the company pledged to hire 12 full-time employees in its first year of operations. Within 16 months of the May 2015 opening of its 6-barrel brewhouse and restaurant, Looman says the company had a staff of 40, including 30 full-timers. 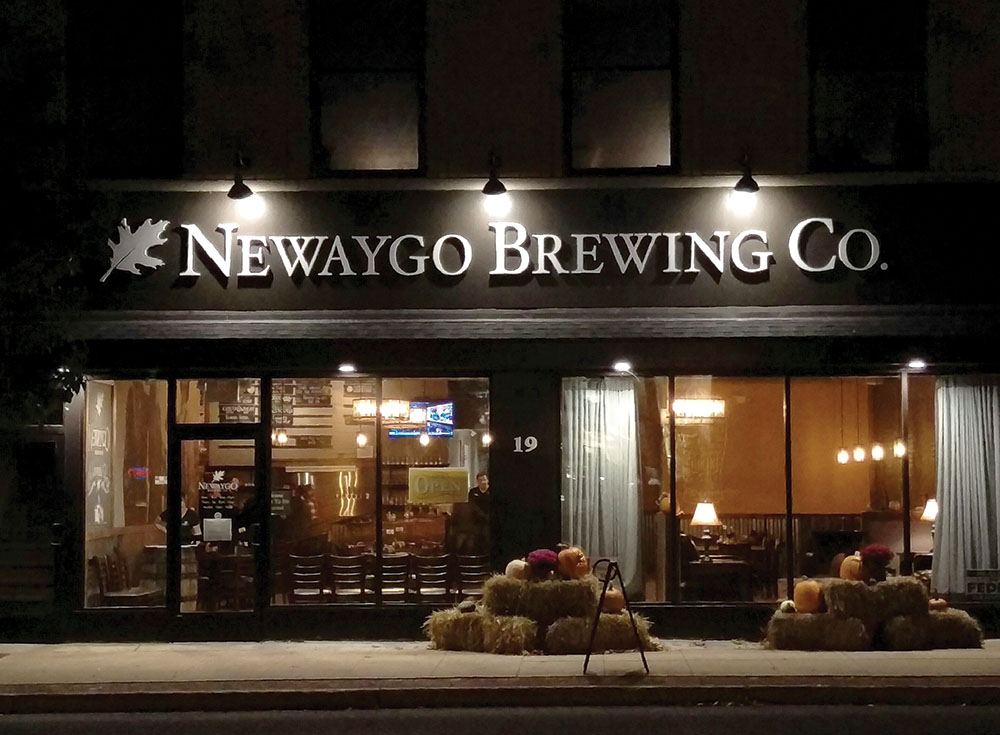 “Job creation is something we track and is very important for our funders because it’s an essential piece of economic revitalization and impact,” says Chris Wendel, a commercial lender with Northern Initiatives. “Within our territory, there are a number of rural small towns that need some kind of economic push so we like to look for projects that are catalysts for growth.”

Similar pockets of hardship lurk elsewhere—like Minneapolis. As such, Eastlake Craft Brewery founder Ryan Pitman tapped two CDFIs for much of his $460,000 startup costs: a $50,000 loan from the Neighborhood Development Center (NDC), which owns half of the Midtown Global Market that serves as the 7-barrel brewery’s home, and Community Reinvestment Fund, USA, which facilitated a $317,000 US Small Business Administration loan.

“They took less of a look at my personal credit and more at the project in general,” says Pitman, a former city bus driver. “They like that we’re providing jobs and skilled labor opportunities; that we’ve improved the streetscape with our patio; and that our taproom faces Lake Street, which has a sordid past but now our customers are watching it into the evening.”
Furthermore, NDC’s involvement opened the door to a City of Minneapolis loan program that netted Pitman an additional $50,000.

“We see CDFIs as helping leverage private dollars to help businesses start, stay, and grow in targeted neighborhoods that would benefit from a stronger job base,” says Casey Dziewecynski, senior project coordinator for the city of Minneapolis. The city works with CDFIs (as well as traditional banks) to provide gap financing for projects that will provide positive impacts for the city.

Similarly, Wendel says that Northern Initiatives “likes to hear a story rather than look at a strict formula.” He quickly adds that CDFI loans tend to be riskier, which necessitates more documentation and generally a slightly higher interest rate, as well as follow-up reports on the community impact.

“We’re motivated by projects that maybe a traditional lender might have quickly dismissed, but we’ll take another look at them and make the effort to figure out how they might work,” he says.

By allowing for such latitude, CDFIs have proven to be invaluable to craft brewers who consider their immediate community as much as their bottom line. ■ 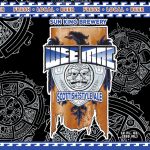 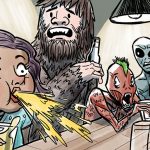