The Myth of the Spurned Drinker 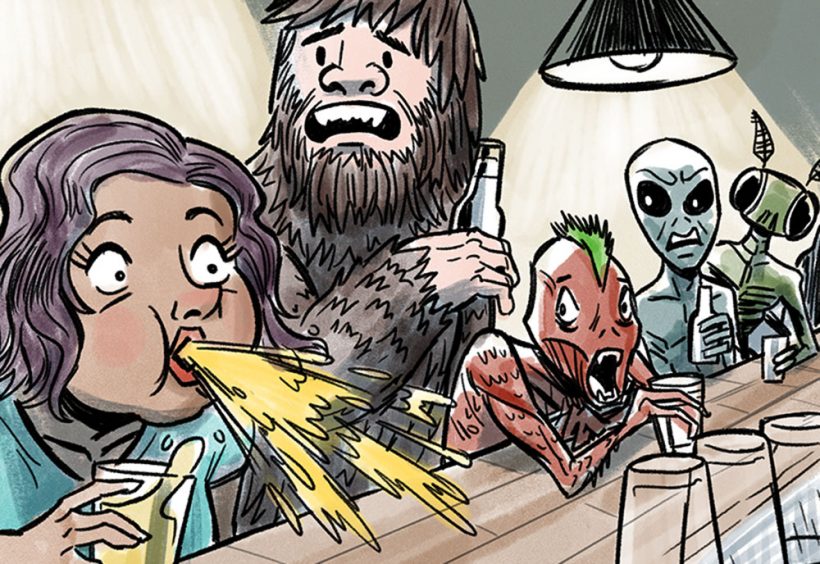 Want to know the worst kept secret in the world of craft? Bad beer. There’s lots of it out there. And while no one in the industry wants to spend much time talking out loud, they can’t stop whispering to each other about it.

The early days of craft brewing were filled with wonder, bewilderment, and a touch of confusion as small brewers tried to figure out what they were even doing. As microbrewers developed some measure of success in the early 1990s, moneyed interests came knocking, often hastily setting up shop with wide-eyed expectations of rolling in dollar bills like Biggie. With little concern for beer quality, however, these pretenders ended up clowning around like Milli Vanilli.

Twenty years ago, the biggest concern among small brewers wasn’t that the big guys would find a way to crush them, but that other micro players would destroy the nascent industry from within. So common was this view that fear of it persists to this day. Call it The Myth of the Spurned Drinker. In this fable, the Spurned Drinker innocently decides to try a new beer and unsuspectingly grabs a Bad Craft Beer, one that is either stale or just produced poorly. After a single sip, the Spurned Drinker spits out the offending liquid in disgust and declares to a roomful of intently listening consumers that craft breweries are all terrible. Broadly tarred with this single stroke of disgust, craft brewers never recover.

I have yet to meet a reasonable drinker who fits the Spurned Drinker model, despite warnings of their allegedly widespread existence. While it remains an attractive trope frequently trotted out to warn against the perils of bad beer, I think the bigger problem is not that drinkers will respond poorly to bad beers, but that they’ll continue to buy them despite obvious flaws. Today’s beer drinkers appear so game to try new things and so crave flavor explorations that they ignore their own tasting instincts and celebrate beers with obvious flaws in production, packaging, or delivery. To the extent consumers don’t actually like the beer, they don’t act like the Spurned Drinker, they simply move on to the next beer.

Any honest beer drinker can tell you that there’s plenty of either sub-par or even bad beer out in the marketplace. Some is hidden by weird names or obfuscated in a market plagued by transmogrified beer styles. Unlike 20 years ago, however, we thankfully have an army of experienced gatekeepers to screen for these problems, from beer buyers at package stores and bars to bartenders and servers. In the fight against bad beer, these front-line institutions have a responsibility to their customers to speak up if something seems off. Too often, obviously flawed beers continue to be served simply because the consumer doesn’t say anything or everyone just assumes it’s supposed to taste that way. Dissent should be encouraged.

As for brewers, get over the entitlement. Making “craft beer” doesn’t guarantee you anything, let alone a tap handle or a shelf placement. It also doesn’t mean that we have to love your beer. In fact, you have an even greater responsibility to your consumers, and perhaps your colleagues, to make good beer. You’re not going to take down the industry with bad beer, but you’re not going to make anything easier for present and future brewers, either. ■ 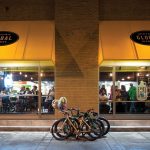 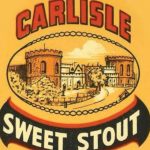