10 Years of the Magazine 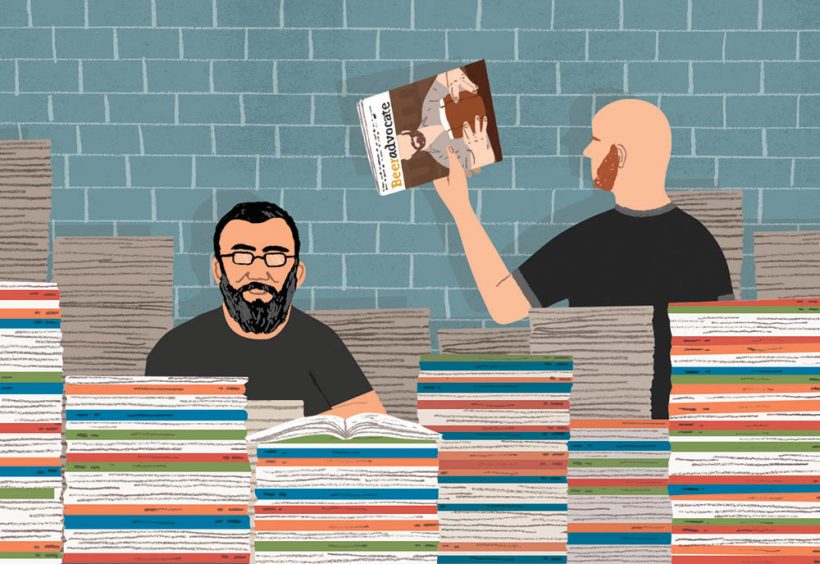 Ten years. A decade. It’s not an insignificant amount of time for any business. Back in December 2006 the first copies of the inaugural issue of BeerAdvocate magazine shipped to thousands of founding subscribers around the globe. Many thought it was insane for a 10-year-old web-based company to launch a magazine at a time when print publications were already on the decline thanks to digital publishing changing how we digest our daily content.

But despite many claiming that we’d be out of business within a year, and that print is dead, we’re still here and continue to publish award-winning content, each and every month, for those of you who enjoy professional coverage of beer and its culture in tangible form.

At the time, there were 1,500 breweries in the US that the mainstream media largely ignored, while bi-monthly and quarterly beer and beverage magazines struggled to cover an industry that was growing at a staggering rate. We felt that not only did beer deserve better, but readers deserved an honest, monthly publication with a fresh approach and new voices. Today, with well over 4,500 breweries in America alone, our conviction remains stronger than ever and is reinforced by a concerning lack of integrity that now plagues beer journalism. (See Beer Smack in issue #112.)

We couldn’t have achieved this milestone if it wasn’t for our incredibly talented team, scores of passionate contributors, a growing industry that provides us with endless news and story ideas, our numerous advertisers, and most importantly, you, the reader. Whether you’re a loyal subscriber, an occasional reader who picks up a copy at one of the hundreds of locations that graciously display our stacks, or someone who stumbles upon us online, we thank you for reading and raise our beers in your general direction. Cheers! 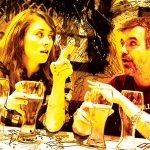 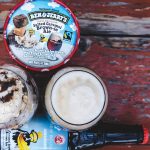