The Future of Beer is Unpredictable, and That’s a Good Thing 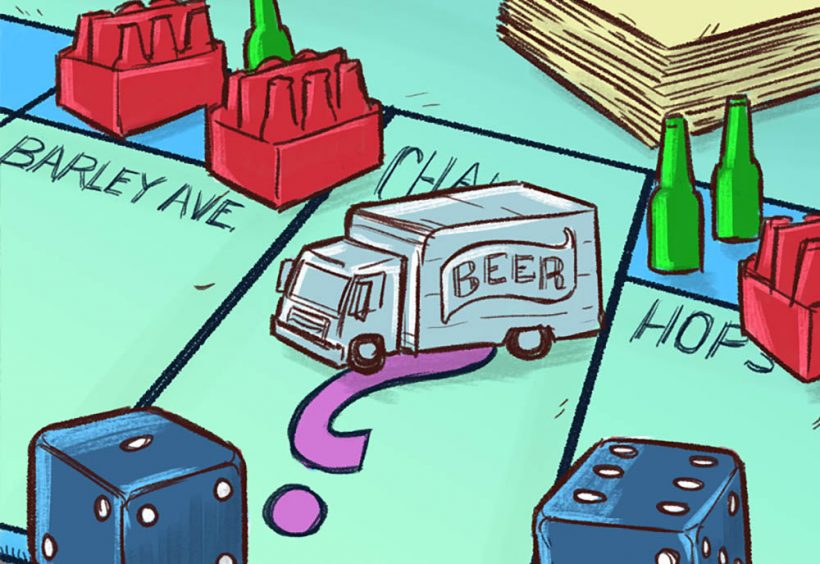 We couldn’t have pictured this, but we certainly should have. From a world with little to no flavorful beer, to one with a few dribbles of Boston Lager and Sierra Pale, we awakened to a vast landscape where we never have to try the same beer twice. And many people don’t.

In the beginning, the pace of craft brewing’s growth in the United States was even and sustainable. Barring a hiccup in the ’90s, a few dozen places opened, a few dozen closed annually. Even casual beer fans could become familiar with most of the beers in their home markets, maybe even try most of them. Today, I stand in my local liquor store staring at dozens of brands I’ve never heard of. It’s at once exciting, overwhelming, and worrisome.

The American beer marketplace has experienced more change in the past two years than in the previous 10. No one knows where things are going, whether up, down, or sideways. And there’s something amazing about that unpredictability—a future fresh with possibility but laced with hints of uncertainty. Maybe the public will tire of flavorful beer, or deem its producers and supporters too nerdy, arrogant, or snobby. Maybe beer will become so expensive that people return to less flavorful domestics or engage in some sort of mass retro devolution, celebrating Bud, Miller, and Coors as throwback heritage brands. Or maybe it will thrive.

We never imagined any of this—though perhaps we should have—when BeerAdvocate magazine launched a decade ago. I first met Jason and Todd Alström, unsurprisingly, at the Falling Rock Tap House in Denver during the 1999 Great American Beer Festival. This was pre-BeerAdvocate.com, during the Brewguide.com era. Back then, you could simply walk up on the day of the fest and get tickets. The brothers were reserved but entertaining smart-asses, traits that continue to this day, and had a vision for improving the public image of beer, an oft-overlooked value that many younger beer fans may not fully appreciate.

In 1999, the public largely dismissed and maligned American beer, even so-called microbrewed beer. A long, sustained campaign by big brewers to produce uninspired, monochromatic, and uniformly flavored beers resulted in nearly everyone around the world, but for a small group of American diehards, basically deriding our beer. BeerAdvocate played a substantial role in helping to change public opinion, by offering a space where beer was not only respected but also celebrated. The BeerAdvocate community, through events, the website, the magazine, and beyond, helped elevate the public perception of beer and encouraged American brewers to persevere when things weren’t so good.

Although the public’s appreciation of beer has perhaps never been higher, we’re also clearly entering a new era of uncertainty. We can’t predict the future, though we may try. Small and big brewers alike will face challenges, and some may not survive. Whatever happens to individual brands, however, one thing appears clear: flavorful beer, whether produced by your favorite local brewery or by AnheuserBuschInBevMillerCoorsHeinekenAsahi, is here to stay. Craft brewers did that. Consumers did that. And BeerAdvocate magazine and its staff, both present and past, loved covering every minute of it. I’m looking forward to covering the next 10 years. ■ 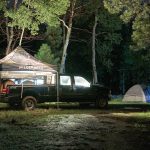 Previous: Past Perfect: Coolships Take Off Around the Country 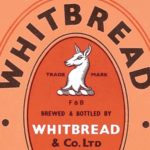