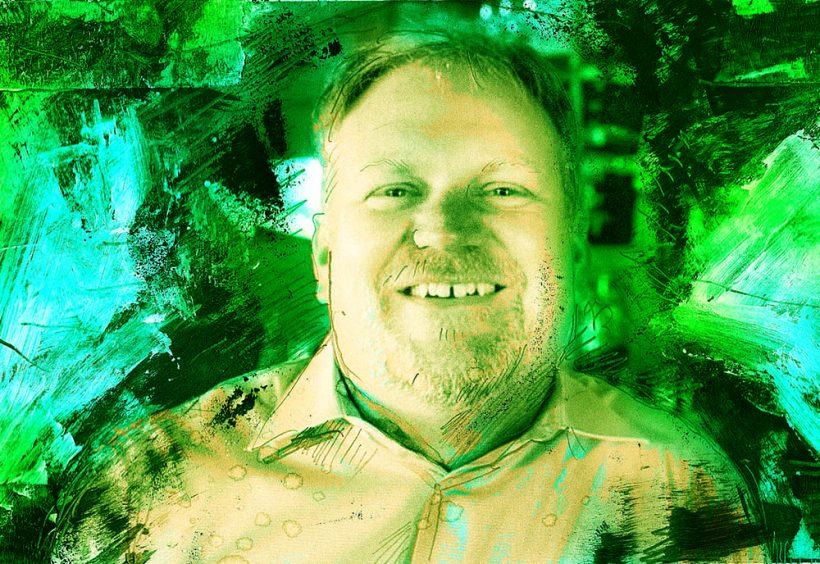 John Cochran dreams of putting a keg in a car and driving it to a bar to sell it to them. He couldn’t do that in Georgia, where breweries still have to sell through a distributor. For an industry veteran who wanted to run a smaller, neighborhood brewpub, the friendlier laws in North Carolina were a huge incentive for the Terrapin co-founder to launch UpCountry Brewery (formerly Altamont Brewing) in Asheville. Sure, the neighborhood might already have 25 operating breweries—but for Cochran, it’s more about community than competition.

What’s your vision for UpCountry?
My plans for [UpCountry] honestly are not to be a huge, large brewery. I really believe that the future of craft beer is more localized than it has been in the past, and so I created this brewery to stay only in the Carolinas. So obviously we’ll try to grow somewhat, but it’s not at all going to be go out and try to get into 20 states. That’s just too difficult of a game in today’s world.

Craft beer is all about the community. When breweries get larger and larger, the question they have to ask themselves is how to stay relevant in every community that you’re in. … I kind of look at New Glarus as an example of what the new model is.

What will be different for you this time around?
I’m especially looking forward to the day when I can put a keg in a car and drive it straight to another bar and sell it to them. That’s a pretty cool thing. Probably 30-something states will read this and go, ‘Oh, no big deal,’ but when you’re from Georgia and other parts of the Southeast, that’s a pretty big deal. … When we started [Terrapin] in 2002, we were going out and trying to convince people who had six taps and had a [single] microbrew that they actually needed more than one. Whereas now, we’re going [to] people who have 30 and 40 taps, and trying to convince them why they need another when they are full of all local beers. Actually, why do they need another IPA when there’s 10 on tap. It’s a completely different world out there.

What’s your reaction when you hear a small brewery sells to somebody like AB InBev?
Each time the reaction is a little less surprised, and I believe it’s that way with most beer fans now. … It’s a really tough call and you’ve got to take it on an individual basis, because I understand both sides. … Really, it’s a maturation of the industry. It’s somewhat sad in a way, but it’s also, I think, validation for a lot of people who started this in the 1980s and early 1990s, to see that things they believed in have really caught on in the mainstream.

What do you still love about the industry?
What I really love is interacting with the consumers. And with the new project having the brewpub aspect, [I’m] able to sit down with people at the bar and talk to them. When you’re able to see someone else experience your product and see the joy that they get from it—that’s a really cool feeling. ■ 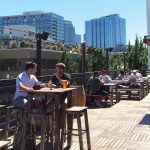 Previous: If They Build It, Who Will Come? National Brewpubs with Neighborhood Aspirations 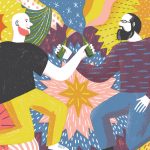