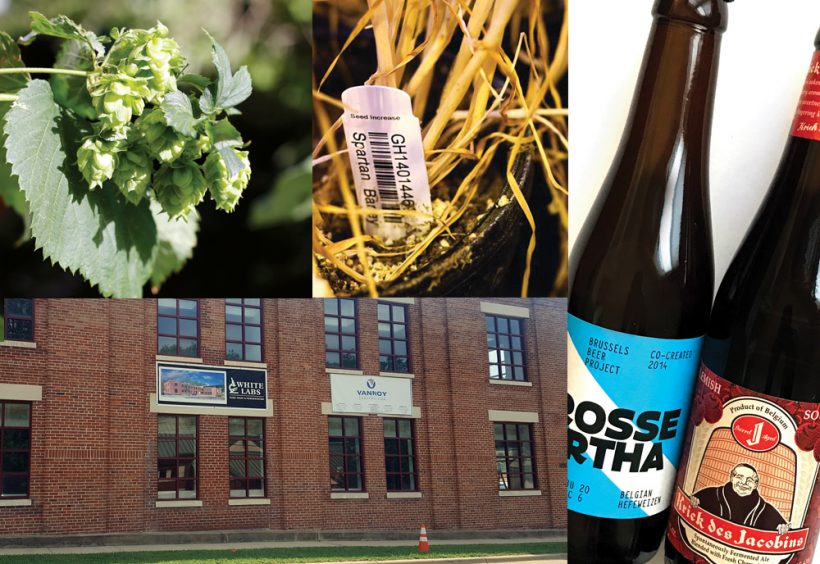 UNESCO, the United Nations culture and education organization, has added beer culture in Belgium to its Intangible Cultural Heritage of Humanity list. Nominated in 2014, Belgium’s beer culture was added in November, along with 16 other cultural traditions from across the world, signifying the social practice deserves preservation.

Led by White Labs vice president Lisa White, the yeast manufacturer’s East Coast headquarters in Asheville, N.C., will begin production in January. The Asheville location will also be home to an educational center and a large-scale brewing system. A restaurant and tasting room will open to the public in late spring.

In November, Michigan’s New Holland Brewing released Russ’s Revival, a pre-Prohibition-style lager brewed with century-old Spartan Two-Row Malting Barley. The beer was named after Michigan State University agronomist Russell Reed, who revived the heirloom variety (first developed at MSU in 1916) from a sample in the US Department of Agriculture gene bank.

2016 Record Year for US Hop Growers

In 2016, the United States produced more acres of hops than at any other time in history, according to international hop grower and supplier Hopsteiner. With 52,962 acres planted (primarily in Washington, Oregon, and Idaho), the US exceeded Germany’s hop acreage for the second year in a row. Hopsteiner expects further growth in 2017. ■ 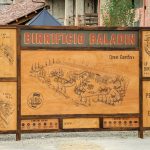 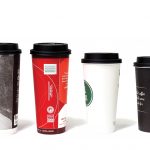