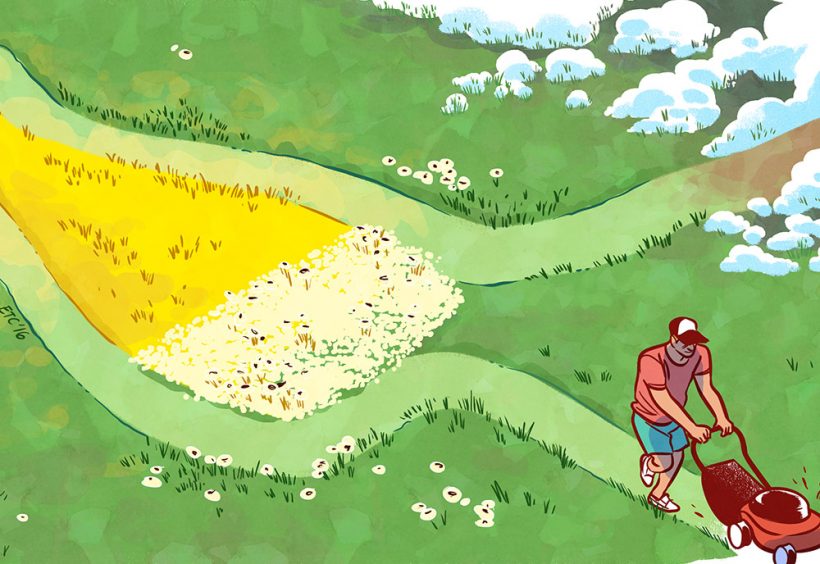 Since college I’ve been a big fan of the seemingly lost American style: Cream Ale. I’ve always been puzzled, given its looser temperature requirements, that Cream Ale hasn’t proven to be more popular among homebrewers. Particularly when we can easily take advantage of wintertime’s low ambient temps.

A little style backstory—Cream Ale came into being as an attempt to adjust to the sudden rise of lager beers in late 1860s America. The traditional ale breweries of the East needed something to compete against all the new German-influenced beers. With a simple adaptation of the lagers to their breweries, they found it.

These days, the style is represented by my beloved Genesee Cream Ale out of Rochester, N.Y., and Cincinnati’s Little Kings, but their modern versions are less potent than pre-Prohibition varieties. Fellow homebrewers: let’s make a pre-Pro.

It’s an easy and classic recipe with either two or six-row pale malt (100 percent six-row is traditional), corn (we’re using flaked for ease), and a small dose of domestic Nobles for hopping. Cluster, the original American hop, is traditional, but I dislike it.

For fermentation, you’ll want to use a clean, neutral strain—either ale or lager. Ferment for two weeks at 55–60°F and then drop as low as you can for an additional two weeks. Keep it cool in the keg and you’ve got a beer just waiting for your first day of lawn mowing (or your first day dreaming of lawn care). 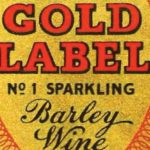 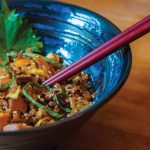