Put a Lid on It: A Compact, Stealth Koozie from Trinken Products 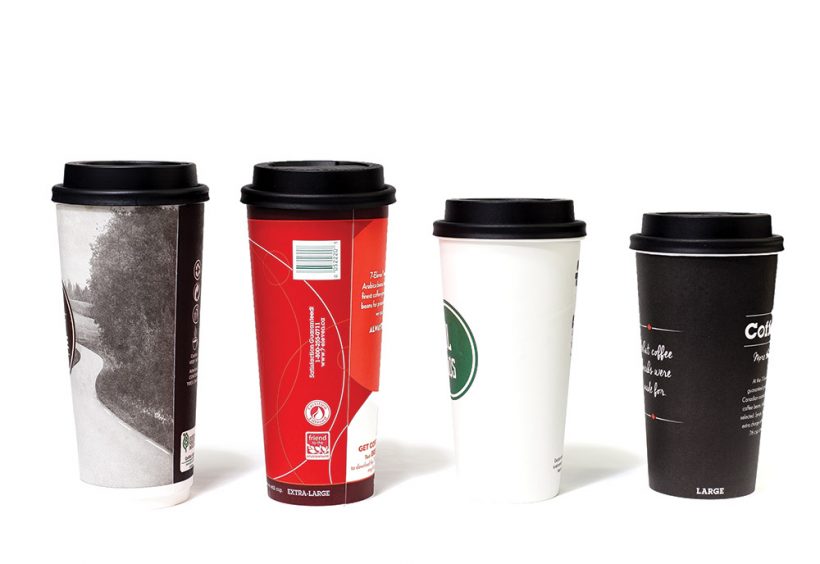 Let’s face it: there are a lot of daily activities that would be more enjoyable if you could take a beer along. But in most places, it’s illegal to stroll around town with an open container.

Thanks to an inventive take on a koozie that looks a lot like a coffee cup lid, you can keep your beer cold—and hidden.

The Trinken Lid snaps onto the upper rim of a can with a silicone gasket that prevents leaking. The lid’s standard dimension means it works with various sized vessels—just about any larger-sized paper coffee cup will accommodate 12- or even 16-ounce cans. Because the can is suspended in the cup, it forms an air barrier similar to what you would find in a thermos, keeping drinks cold longer than a foam koozie.

“My wife Wendy and I wanted to make this product after spending about four months in Southeast Asia and falling in love with being able to have beer wherever you wanted,” says Trinken Products director Jerry McArthur.

Formerly known as LoLo Lids, a cease and desist notice from the maker of Solo cups inspired a redesign and new name, Trinken (German for “drink”) Products. A collapsible cup attachment was also added through a Kickstarter campaign that raised more than seven times its goal in December.

“At the end of the day, the product is a fun, new, innovative koozie that not only keeps drinks cold but is also far nicer than drinking from a can,” says McArthur.

Just because you’re not using a brown paper bag, though, doesn’t mean you couldn’t get in trouble. After finishing your beverage, the paper cup can be reused or recycled, and the plastic lid can easily be stored away in a pocket or bag for another outing. 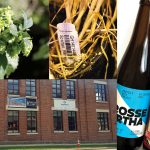 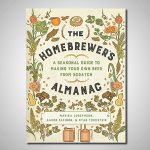 Next: The Homebrewer's Almanac: A Seasonal Guide to Making Your Own Beer from Scratch
Tags: Beer Products, Jerry McArthur, Trinken Lids