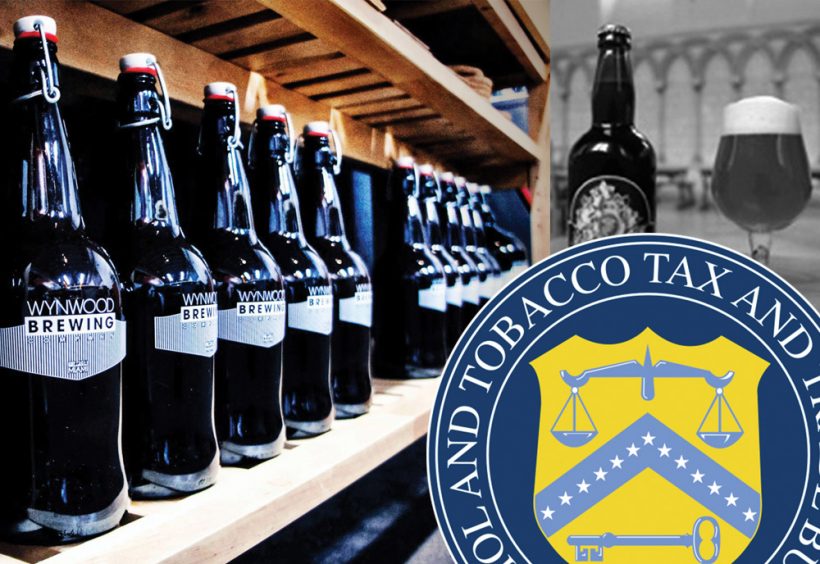 Miami’s Wynwood Brewing Co. announced in December that it will sell a 24.5 percent minority stake to the publicly traded Craft Brew Alliance (CBA). The agreement includes outsourcing production of Wynwood’s two most popular beers, Pop’s Porter and La Rubia Blonde, to CBA’s Portsmouth, N.H., facility. The deal, which will be finalized early this year, follows CBA’s minority deals with Cisco Brewers in 2015 and Appalachian Mountain Brewery in 2014.

In early December, the Benedictine monks at the Abbey of Saint-Wandrille in Normandy released the first monastic beer produced in France since the 1930s. Described as a hoppy Pale Ale, the 6.5 percent ABV beer was brewed with four English hop varieties grown in France and packaged in 500-milliliter bottles. The abbey plans to produce 80,000 liters (about 682 barrels) of beer per year.

Correction: March 9, 2017
A previous version of this story erroneously stated only higher-alcohol beers produced in Tennessee could now be sold in grocery stores, when in fact there is no in-state distinction. ■ 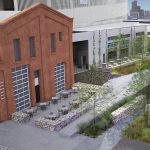 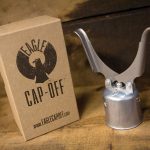