At Minneapolis’ Butcher and the Boar, a Focus on Beer, Bourbon, and Brats 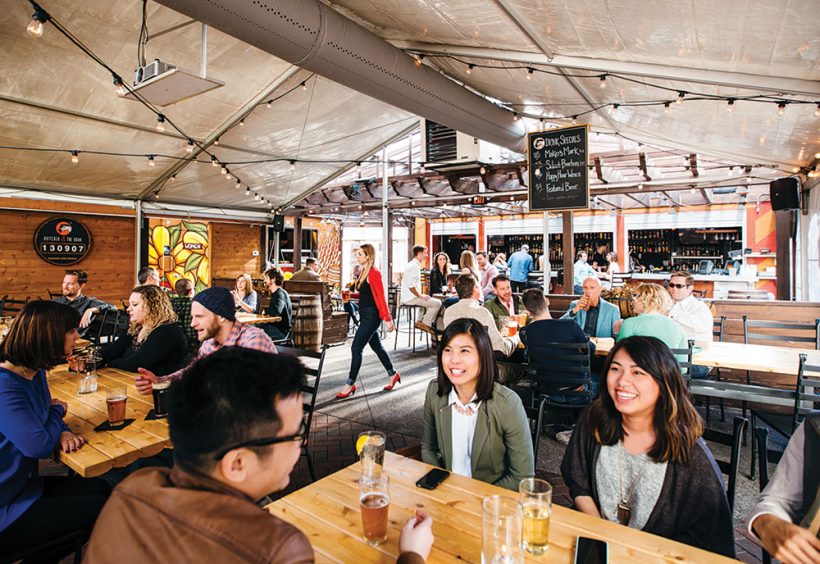 Minnesota has a not-undeserved reputation for being a polite, sedate place—celebrated and lampooned by the likes of the Coen brothers and Garrison Keillor, the state is practically a byword for “nice.” But the history of the state’s music and club scene (think: Prince, the Replacements, Atmosphere) tells a different story, and in recent years its restaurants have started to catch up on the rock ’n’ roll side of things. Part of that means ditching the white tablecloth, and part of that means a new focus on American craft spirits and beer.

The face of this rowdier, fresher approach to big-ticket dining may well be Butcher and the Boar. It’s brash: Bourbon, smoked meat, and beer are the dominant chords, and the penny-plated floor gleams at guests with copper intensity as they enter the raucous main dining room.

“We put on a party every night,” says general manager Kevin Fraley. “The tables are really close together. It’s a loud communal dining environment. There’s an open kitchen—and you can smell the meat and smoke from outside.”

That heavenly odor is a major selling point. The restaurant has a year-round beer garden with a capacity of 200, and in the six or seven warm months that Minnesota enjoys, it’s one of the central gathering places for the surrounding Harmon neighborhood of downtown Minneapolis. Part of its appeal is the “beer, brat, and a shot” deal that puts all three delightful flavors onto a guest’s table for a mere $12.

Butcher and the Boar’s taps are overseen by beer director (and certified Cicerone) Ben Knutson. With the restaurant since its founding in 2012, Knutson is known for his quirky and obsessively current approach to curating his taps, which feature an ever-shifting mix of Minnesota beer (Summit, Surly, and Fulton) and sought-after brews from other parts of the country (Boulevard, Paradox, and Founders).

“There are times when [the beer list] is a lot more balanced, and there are other times when it’s a pure expression of my personality,” says Knutson. For example, at the moment there are: “…six barrel-aged beers, five sours, five Double IPAs and whatever else we have on there. I don’t have a Brown Ale, a Porter, or a Pilsner on. So there are sometimes holes, stylistically.” Beers rotate daily; when we visited, Knutson was in the process of switching nine of the restaurant’s kegs.

Knutson’s knack for assembling a compelling beer list has helped make Butcher and the Boar a draw for beer fans—and for the people who make, distribute, and sell beer throughout the region. People like industry stalwart Corey Shovein. He’s worked for the distributor Hohenstein’s, for Midwestern titan Surly Brewing, and now as national sales director for Fulton Beer.

“It’s the place you bring brewery people or important customers to,” says Shovein. “One of the best beer dinners I ever did was downstairs at Butcher and the Boar—it’s a small, intimate space, and they completely knocked it out of the park with their attention to detail. Kicking ass is important to them.”

That approach—and the restaurant’s rowdy temperament—gives its appeal a dimension that more staid places might lack. “There’s an approachability to it,” adds Shovein. “It’s not snooty, and I think that carries all the way to Ben’s beer list.” ■ 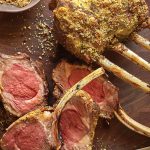 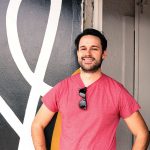