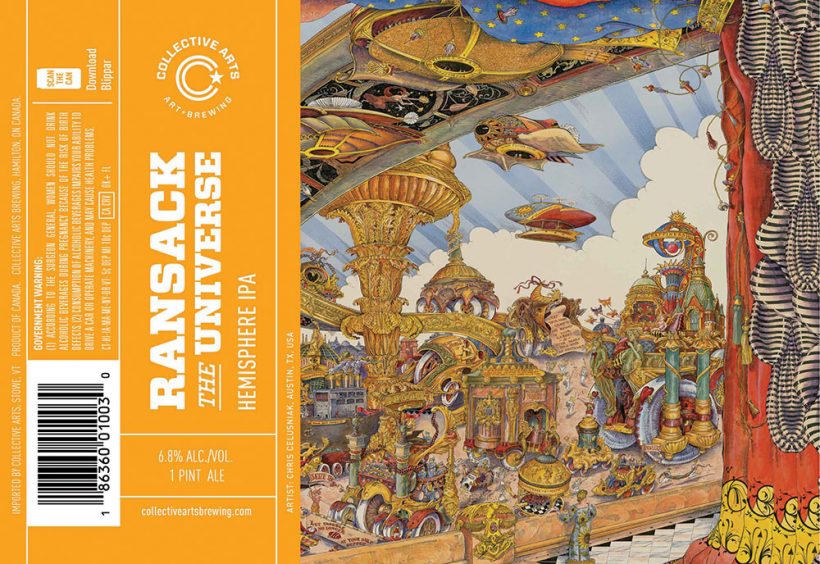 While working on the painting that appears on Collective Arts Brewing’s Ransack the Universe Hemisphere IPA label, Texas artist Chris Celusniak found himself stopped in his car at a railroad crossing. “I was thinking to myself how much the passing boxcars were like a parade line when an open boxcar passed with some stowaways, who waved,” says Celusniak. “I thought, well, not exactly an open convertible, but …”

The idea of a parade inspired Celusniak’s work, which is one of four distinct pieces of art featured on the Ransack the Universe cans. “The painting represents a woman watching a parade of all the things that make a life a full life,” Celusniak says.

Composing the image was an exercise in “hope and optimism” for Celusniak. And beer fits right in. “Libations are part of the celebration,” he says.

The synergy between art and beer is at the heart of the Ontario brewery. “We founded Collective Arts Brewing on two central beliefs,” says co-founder Bob Russell. “That creativity fosters creativity, and creativity yields delicious pints.”

Celusniak’s piece was selected by a panel in one of the brewery’s twice-annual “Global Calls for Art,” where up to 75 new works of art are distributed across all of the brewery’s brands. Celusniak is part of the Series 7 artists; the cans bearing his design will be released this month in the US.

“Profiling artists who are working hard to push their limits every day, but having a hard time being seen, motivates us to get up every day.”

Of course, Celusniak does have some accolades to his name, as do the other Series 7 artists: Spanish photographer German Gomez, Elliott Brood (a band from Ontario), and New York-based painter Allen Douglas.

“When a beer drinker discovers a new band or buys a print from one of our artists, those are success stories,” says Russell. ■ 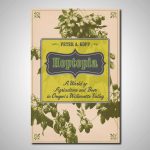 Previous: Hoptopia: A World of Agriculture and Beer in Oregon's Willamette Valley 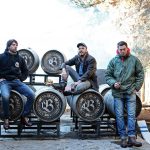