Hoptopia: A World of Agriculture and Beer in Oregon’s Willamette Valley 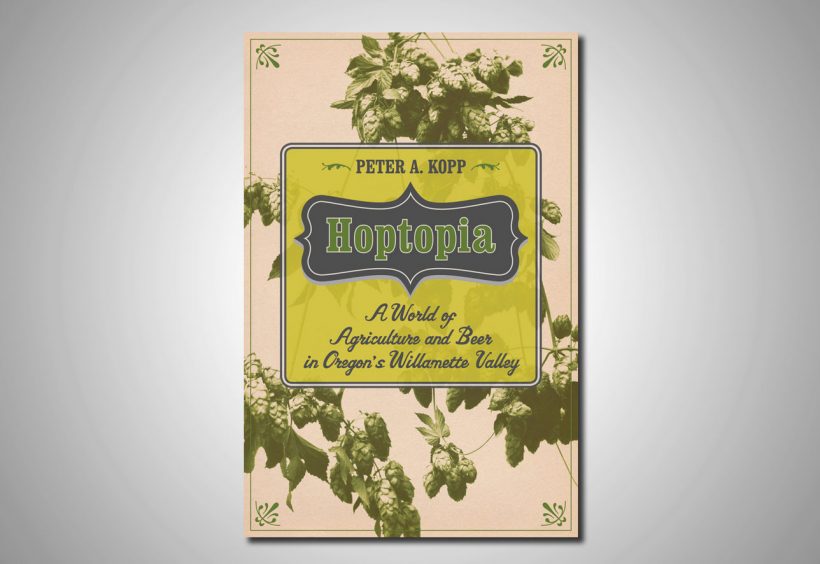 Hoptopia: A World of Agriculture and Beer in Oregon’s Willamette Valley
by Peter Kopp
University of California Press | August 2016, $29.95

Environmental conditions alone are not enough to launch a region into agricultural superstardom. The specialty crop that connected the Pacific Northwest to the global marketplace has a much more complex story than we think. To tell it, Peter Kopp takes us back millions of years to the tectonic shifts that created the Willamette Valley. He breaks down the environmental, political, and economic events that transformed the valley from a land where mammoths and dire wolves roamed, to the site of a three-week harvest season that was a microcosm of the shifting sociocultural dynamics in the early 20th century. Kopp traces the plant’s history from its oldest ancestor, which grew in Asia, to the first hop arriving in America millions of years later, probably in a bottle of English ale. Today, residents of Portland, Ore., consume more beer per capita than any other city in the world; Hoptopia offers an incredibly detailed account of that evolution. ■ 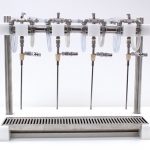 Previous: A Micro-Bottler for Microbreweries 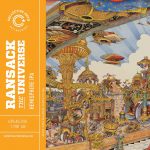