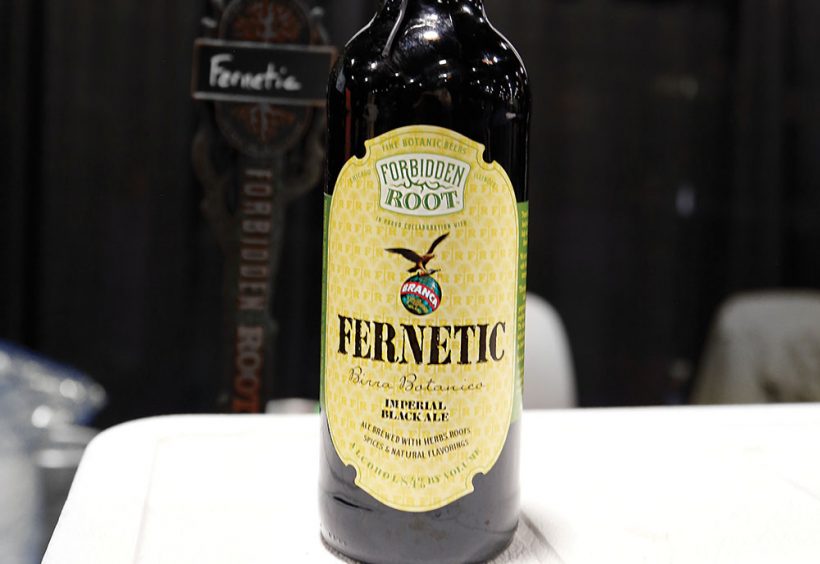 What happens when a “botanical brewer” from Chicago meets a count who happens to be a sixth generation member of the Branca Family? In my opinion, nothing less than a magical elixir that combines everything that I love about dark beers and Fernet-Branca.

But let’s take a step back. For those not in the know, Fernet-Branca is a popular fernet (an amaro or bitter herbal spirit) that was concocted by Fratelli Branca Distillerie in Milan, Italy, in 1845 using a secret blend of 27 flowers, herbs, roots, and plants thought to have beneficial properties. Many consider it the quintessential digestif, the official shot of the service industry, and Jägermeister for adults. Personally, I swear by the stuff as it has alleviated fatigue and food bloat and cured many a hangover. And, like an old friend offering a hug, its 39 percent alcohol by volume wraps a warm, calming embrace around your brain.

So how did a count and a brewer team up to make a beer? “By chance!” says Forbidden Root’s head brewer and operations manager, BJ Pichman. Apparently, Count Eduardo Branca was visiting some Chicago accounts and swung by the brewery where Pichman and founder Robert Finkel hooked him up with samples. “We quickly struck up a conversation and started tasting him out on our beers,” explains Pichman. “The more wild the concept, the more he smiled.” When the idea of a collaboration was offered, Count Branca accepted without hesitation, returning two weeks later for a brainstorming and blending session. As for the name, it’s a play on “fernet” and “frenetic.” Pichman also says that Fernetic “has a bit of a charge to it and seemed to fit the intensity of what we were going for.”

Speaking of intensity, Fernetic touts an 8.4 percent alcohol by volume, an Imperial Black Ale base, and 21 exotic ingredients. Pichman finds one of them, orris root, to be “wonderfully perfumy and fruity,” like “a candied violet flower,” and says the use of wormwood resulted in federal testing due to its introduction of thujone (a chemical compound with alleged psychedelic effects).

I had the pleasure to taste Fernetic (several times) at our Extreme Beer Fest last month in Boston. Its herbal aromatics immediately reminded me of a fernet and were artfully layered with mint, rhubarb root, roasted malts, and anise. I literally got lost in the nose. Then the creaminess of the beer and its tight carbonation lifted flavors of dried wood, earth, spice, bitter grass, medicinal tonic-like qualities, a long pepperiness, floral notes, and deep cola suggestions to the forefront. Many of the aromas and flavors could be described as gin-like (as they’re also used in gin), and the malty richness provided a deep backbone. Although a robust and somewhat chaotic beer, the balance of ingredients brought a surprising drinkability. I could literally see myself sipping Fernetic throughout the day.

Looking for Fernetic near you? “The distribution footprint will expand in the coming months to match our current footprint (Massachusetts, Chicago, Ohio, and Florida). The beer will be very limited in each market,” says Lincoln Anderson, director of sales. He also hinted that there’s a chance this will be an annual collaboration, so grab a 22-ounce bottle while you can. Here’s hoping there’s more to come! 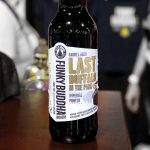 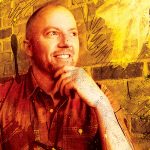