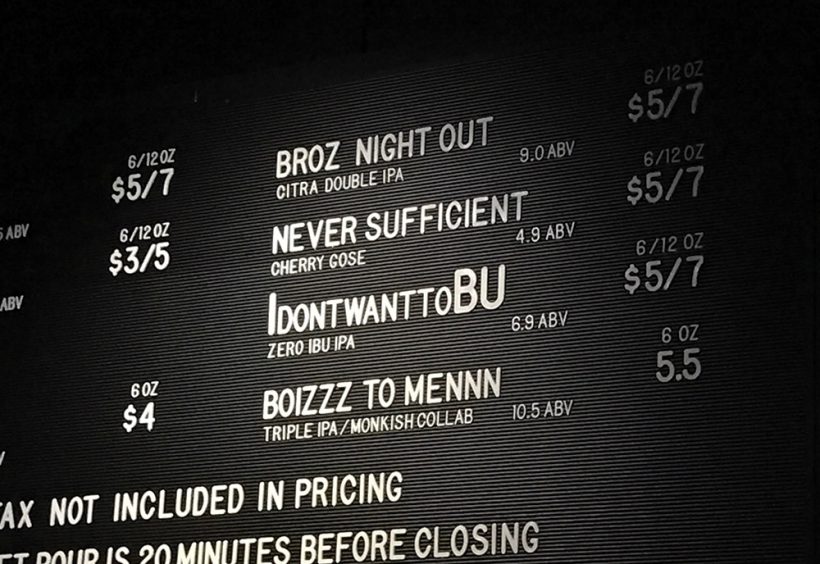 For those who equate hoppiness with bitterness, the idea of a “zero IBU” IPA seems contradictory. That’s the idea Matt Tarpey of The Veil Brewing Company in Richmond, Va., sought to dispel with the release of IdontwanttoBU, an IPA with Citra and Mosaic hops, and no measurable bitterness.

“The inspiration for a ‘zero IBU’ IPA was our quest for intense hop flavor and aromatics, but without the bitterness that IPAs are most commonly associated with,” says head brewer and co-founder Tarpey. Since IdontwanttoBU first appeared in April 2016, several breweries have released their own takes on the sub-style, including Other Half in New York, Twin Sails in Vancouver, BC, and Cerebral Brewing in Denver, which debuted Alternative Facts, a zero IBU IPA made in collaboration with Chicago’s Mikerphone Brewing, in February 2017.

Tarpey says the zero IBU calculation for IdontwanttoBU was “loosely based” around adding all hops post boil. “Late whirlpool and heavy dry-hopping rates helped us achieve intense hop flavor and aroma with little to no bitterness,” he explains. Customer reactions were varied, Tarpey says, including those who argued that it’s not technically zero IBU due to some perceived bitterness.

IBU, or International Bitterness Units, measures the concentration of isohumulones (a bittering compound) in beer. Because isohumulone is created when the alpha acids in hops break down during the boil, “zero IBU” IPAs are designed around the concept that hops added post-boil don’t count toward IBU measurement.

Technically speaking, though, it’s a different story. “We got a lot of flak for it,” recalls Twin Sails co-owner Cody Allman after releasing Hot Take Zero IBU IPA in December 2016. “Some people laughed and said this isn’t an IPA, and we said we never called it an IPA, we called it a zero IBU IPA. [Just] like West Coast IPA wasn’t a style until somebody made a West Coast IPA, I think a zero IBU IPA could be[come] a style.”

Inspired by The Veil’s example, Hot Take began as a malt liquor and received two doses of Citra and Mosaic hops during fermentation—with the second addition of Citra as lupulin powder.

“We wanted to use this beer as a platform to showcase that hoppy doesn’t have to be bitter,” says Allman, comparing its aroma to “putting your face in a hop bag.” Twin Sails plans to release a zero IBU Double IPA in May.

Trey Aliff, a beer trader from West Virginia who has tried two of The Veil’s IBU-less IPAs, believes the concept has staying power. “I think that most people would have no idea that each beer contained 0 IBU,” he says, noting the growing popularity of the juicy, tropical citrus notes the beers showcase. “I would love to see more breweries attempt this style.” ■ 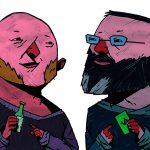 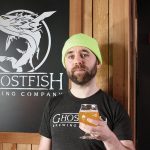