The Wholly Sensible Concept of Half Pours 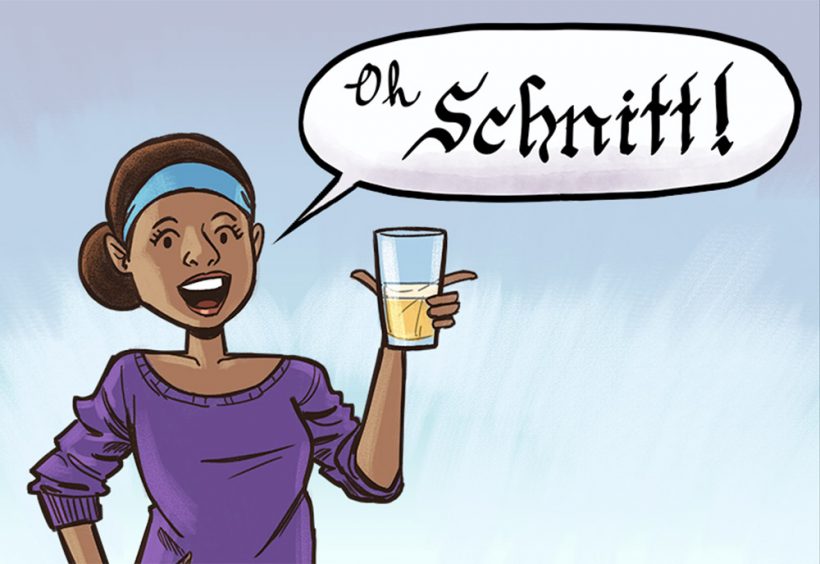 Schnitt is not a German curse word, it’s the wave of the future.

It’s toward the end of an evening out with friends. You’ve shared laughs over several rounds and your buddies are falling a bit behind in finishing their pints. You’re about ready to head home but still want a bit more—but not a full pour—while your pals finally empty their glasses. In the United States, you’re probably out of luck. But leave it to the crafty Germans to come up with a simple and elegant solution.

I first encountered the schnitt in a Bamberg beer garden a decade ago. A friend and I looked on in amazement as a local, not wanting to throw off the equilibrium of his drinking group, ordered “ein schnitt.” And the glory was revealed: a half-pint of beer, give or take, a mere top up of his original glass for half the cost. Order was restored to the session.

In the United States, half-pint is a term of derision, whether used as a schoolyard taunt or in a bar. Our drinking culture never warmed to the idea of serving half-pours. Instead, we gravitated toward a standard measure of 16 or so ounces, almost exclusively funneled through the utilitarian and uninventive shaker pint glass. Without a half-measuring line or willingness to stock different size glasses, we’ve seemingly been relegated to full pours as the only option.

It’s a development that appears out of sync with modern American drinking, where people actually love small pours, as demonstrated by their passion for samplers. The half-pint or schnitt serves many purposes. For people who don’t want to commit to a full beer, the half-pint offers a welcomed alternative. It gives you the option to have a quick glass while friends finish their pints, or a means to sample several different beers, in better circumstances than would a flight of smaller glasses.

For brewers and publicans who hate serving flights because they’re time consuming and diminished versions of the full product, the half-pour is a justifiable alternative. It broadens the drinking opportunities and options for customers and can be done in existing glassware, allowing for a full head and true enjoyment. Where flights are often sloppy little beer thimbles, a well-poured 8 or 10 ounce glass of beer can still be a revelation. It encourages experimentation or simply having one more beer without any of the downsides associated with offering flights.

Unfortunately, when we do see a half-pour or near half pour available on brewery or bar menus, they’re usually priced bizarrely. Instead of encouraging people to order these beers, owners penalize them for choosing the smaller option by charging a buck or two more than half the cost of the original pint. Such pricing actively discourages people from ordering half pints and certainly is contrary to the community-building idea of the schnitt.

As I encourage more brewery and bar owners to offer half-pours, I’d also ask them to consider doing away with penalty prices. Schnitts encourage people to order another half glass without concern. They allow people to linger with friends a little longer. They increase beer consumption at your place and promote community and harmony in conversation. In short, the schnitt’s time has come. ■ 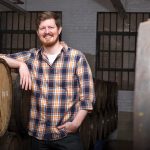 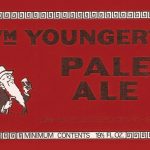