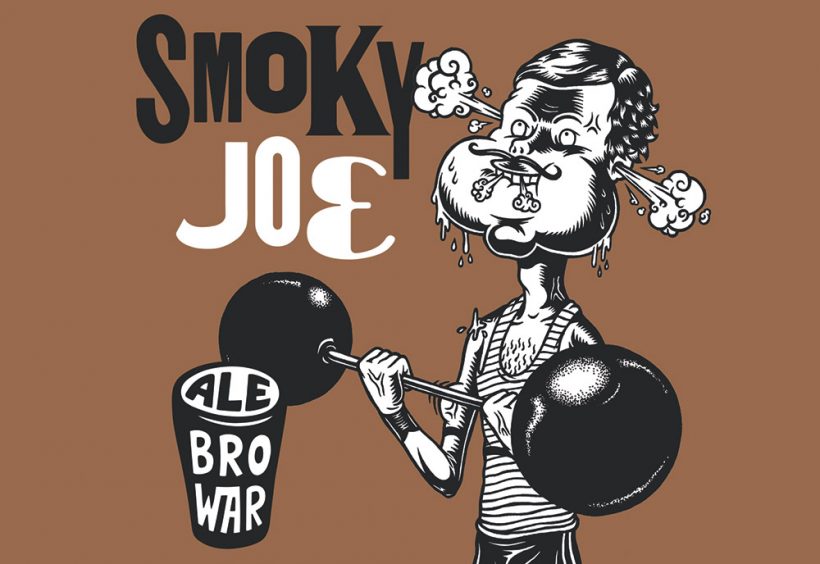 In Poland around 2012, releasing ales into a market thick with lagers was an act of revolution in itself. So when AleBrowar opened as Poland’s second craft brewery, it used a play on words in its name to send a message.

“In Polish, there are two meanings to the word ‘ale,’” explains Bartek Napieraj, co-founder and brand manager of AleBrowar. “So our name can be understood in two ways: ‘Wow, what a nice brewery,’ or ‘brewery that makes top-fermented beer,’ in a rebellion against the corporate lagers.”

They wanted their labels to reflect that spirit, too, so they hired Ostecx Creative, the firm behind the award-winning Minister labels from Poland’s first craft brewery.

“Our task was to create something original, which would distinguish AleBrowar beers from mass-produced products and send an unequivocal message that we are dealing with artisan beer,” says Michał Rybczyński, copywriter and co-owner of Ostecx.

To start, Ostecx produced a dynamic cast of “slightly comic-style” characters. “Together, they form an original group, inspired by pop culture, history, and geography of each style of beer,” says Rybczyński.

One of those characters is Smoky Joe, an early 20th-century wrestler who appears on AleBrowar’s Whisky Extra Stout label. “Smoky Joe is a circus strongman who is struggling with a very demanding beer, whose peat-asphalt taste can beat the less-experienced contestants,” says Rybczyński.

The smoke puffing from his ears references the profile of the beer, which was first brewed in 2013. “At that time, we could not source enough American hops. So we decided to brew a new beer with peat-smoked malt,” says Napieraj. An added feat—it was the first Polish beer to use the ingredient.

Smoky Joe also appears on the label of the imperial version, which shows the strongman grinning after a victory, donning a cape and a championship belt. 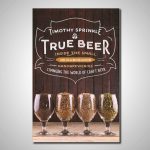 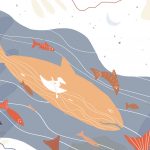