Where to Drink in Brussels, Belgium 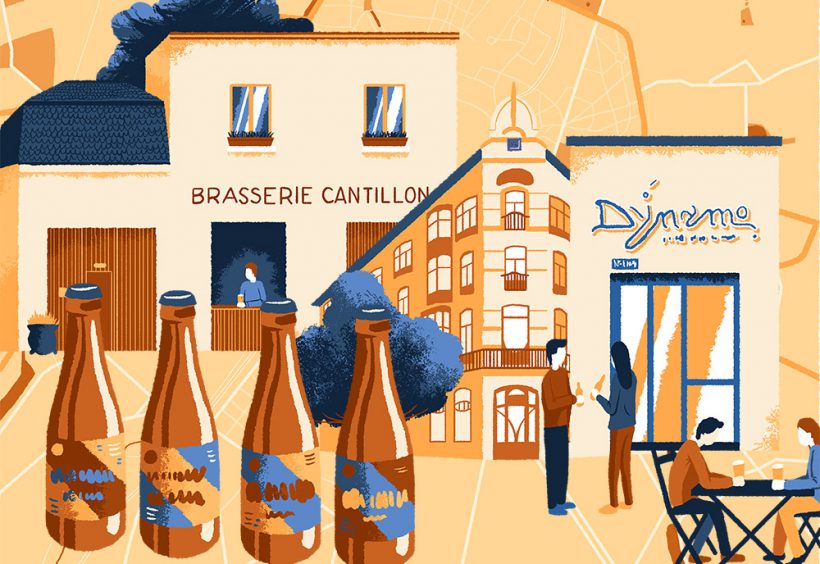 Once primarily known among beer lovers as the home of traditional Gueuze and Lambic, the Belgian capital’s beer scene has grown dynamically in recent years, with young guns like Brussels Beer Project and Brasserie de la Senne turning out world-class brews in contemporary styles. The city’s pub offerings have been updated as well, with historic (and touristy) beer halls like A la Mort Subite supplemented by more modern examples like Moeder Lambic and Dynamo.

But there’s another great reason to hit Brussels, as Belgium pretty much invented the idea of cooking with beer, known as la cuisine à la bière in French, the city’s main language, which it uses along with Flemish. (Don’t worry. Thanks to the large foreign population of politicians and bureaucrats, English is widely understood here.) In most countries, beer is still fighting to be recognized by gourmets, often relegated to second-class status after wine and spirits. But in Belgium, beer has been an integral part of haute cuisine—aka high-end cooking—for centuries, and today the country’s capital offers plenty of beer-and-food options, from budget eats to budget-busters. In any case, a trip to Brussels isn’t complete without enjoying some Belgian frites, probably the original “French” fries, which pair extremely well with the country’s brews.

Beer and food aren’t the only reasons to come here, however. Brussels also boasts one of the world’s greatest collections of Art Nouveau architecture, and is the de-facto capital of the European Union, whose administrative buildings occupy much of the “European Quarter” east of the historic center. The city also has some great museums, which include everything from the Comic Strip Center—Belgium gave the world The Smurfs and Tintin, after all—to the Royal Museums of Fine Arts of Belgium.

That brings us to the most important museum for beer lovers: Brasserie Cantillon, which survived into the modern era by launching its second career as the Brussels Gueuze Museum. The source of some of the world’s most sought-after bottles, many of which are only sold on-site, this essential stop is worth the short trek to Anderlecht, southwest of Brussels’ tourist center. Tours and tasting room visits are available every day except Wednesdays, Sundays, and public holidays. Cherished by fans around the world, Cantillon now stands as a somber reminder of the lost legacy of brewing in Brussels, especially the Lambic and Gueuze beers that are native to the city and the nearby Pajottenland region. A century or so ago, Brussels itself had over 250 Lambic breweries and blenders. Today, only Cantillon remains in the capital.

Despite that historic loss, Brussels has come bouncing back, with new brewing and beer cuisine scenes that are truly blossoming. So what can you do to help keep the city’s rejuvenated beer culture alive? While you’re here, drink as much beer as you can. 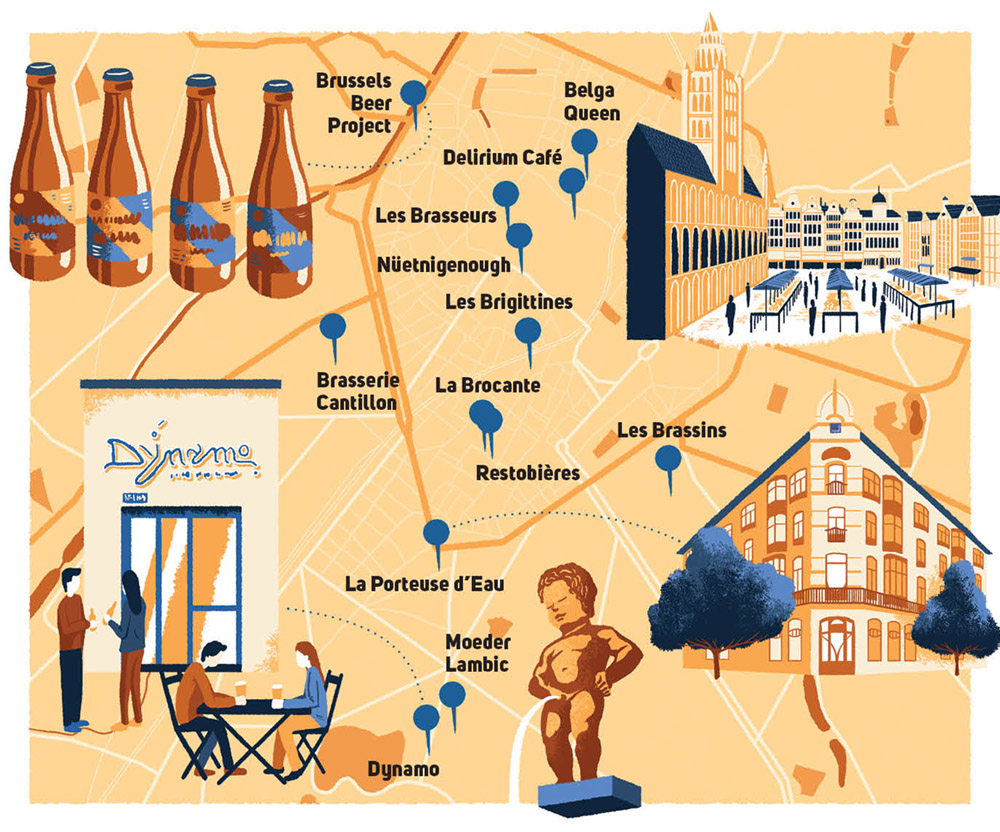 By brewing an array of styles other than traditional Belgian beers, Brussels Beer Project’s bustling taproom is one of the coolest Thursday-through-Saturday destinations in the once-downtrodden Dansaert neighborhood. Barrel-aged specials make this upstart micro a must-visit for fans of experimental, contemporary brews.

At the other end of Dansaert from Brussels Beer Project, try Les Brasseurs to experience a classic Belgian pub with a 50-strong bottle list as well as well-priced glasses of draft Lambic and Kriek from legendary producer Frank Boon.

Come for the brews and eats, stay for the architecture at La Porteuse d’Eau, a corner pub in the street-smart St. Gilles neighborhood. Its four draft lines and 20 bottles include relative rarities like Vanderghinste Rood Bruin, paired with inexpensive mussels and frites and other beer-friendly fare, served in a glorious Art Nouveau building.

For mid-range cuisine à la bière in a cute café setting not far from the Grand-Place, head to Nüetnigenough. Pair pork-and-beef rolls in hoppy Belle-Fleur, or shallot-scented chicken fillets in Cuvée René Kriek with beers from such names as De Ranke, Alvinne, and Brouwerij ‘t Verzet. No reservations.

A renewed interest in spontaneously fermented beers in Brussels started at the first Moeder Lambic at 68 rue de Savoie in St. Gilles, followed by the larger (and more central) branch located at Place Fontainas. At this beloved bar, expect the very best beers, sausages, cheeses, and other excellent snacks in a cool, contemporary atmosphere.

Nearby in St. Gilles, homebrew nights, Mario Kart tournaments, and unexpected tap takeovers make Dynamo one of the area’s most popular new arrivals. British producers like Siren, Partizan, and Brew By Numbers often occupy most of the 18 draft lines, and snacks include charcuterie and rare cheeses from the UK.

Decorated with enough bric-a-brac to stock an antique store, Alain Fayt’s beloved Restobières also serves quality beer cuisine, from fluffy, house-baked beer bread to seasonal salad in Orval vinaigrette and chocolate mousse made with Hercule Stout, all paired with brews from around Belgium. Slightly chaotic, as well as a lot of fun—just like Brussels itself.

Close to Restobières, the stalwart “brown café” La Brocante takes its name from the nearby Marolles flea market, offering large servings of cheese and cured meats, a solid draft lineup, as well as dozens of bottles, including rare Gueuzes and Krieks, with entertainment in the form of occasional live music and first-rate people-watching.

Down a cobblestone alley in the city center, a pink elephant embellishes the sign for Delirium Café, a boisterous bar known for its lengthy beer list, which totals over 2,000 brews from Belgium and across the world. Kitschy and noisy, but usually worth it. An even busier “Delirium Hoppy Loft” lies just across the alley.

Upscale Belgian cuisine served in a restored 19th century bank is the name of the game at Belga Queen [belgaqueen.be/en]: pan-seared scallops arrive in a Duvel and butter reduction, foie gras pairs with Belgian chocolate, and fresh salmon fillets get the Rodenbach treatment. A laid-back cigar lounge hides in the former bank vaults downstairs. ■ 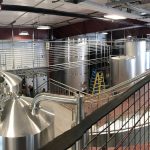 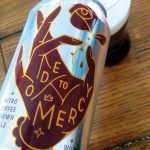