Pabst Brews in Milwaukee for the First Time in Decades 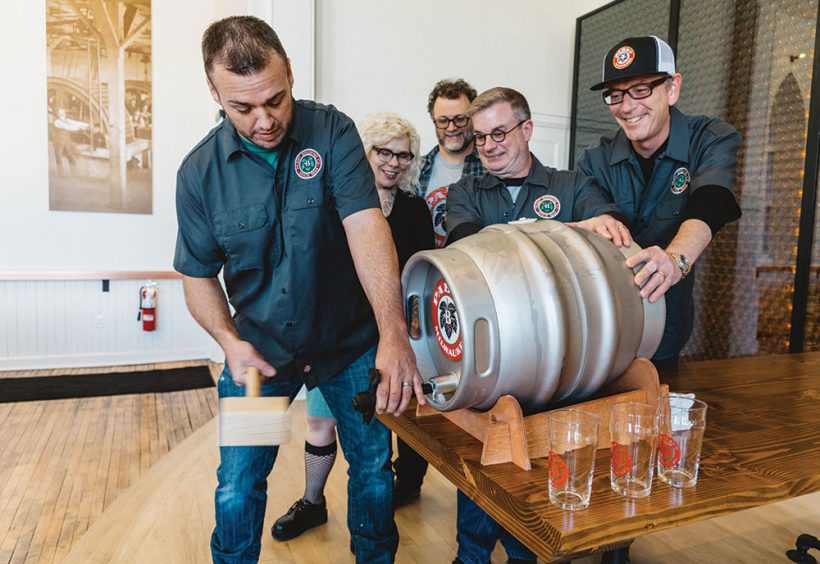 Long before it became a popular hipster accessory, Pabst Blue Ribbon was an integral part of Milwaukee’s working-class heritage and a staple among blue-collar drinkers. For 152 years, the Pabst Brewery churned out lagers and ales on the northwest edge of the city’s downtown area before production was contracted to Stroh Brewing Company and the brewery was shuttered in 1996.

Twenty-one years later, brewing has returned to the massive Pabst complex. On April 14, Pabst Milwaukee Brewery, a microbrewery and restaurant, opened in a 144-year-old building that once housed a Methodist church and also served as a pub for Pabst employees.

The spot plans to produce up to 4,000 barrels a year (at its peak, Pabst brewed more than 15 million barrels annually) and will maintain 12 taps on site.

“We’ll have this starting round of six to eight beers, and quarterly we’ll be adding to that,” says John Kimes, head of brewing for Pabst Milwaukee Brewery. “As our audience tells us ‘Yes, this is what we like’ we’ll see which recipes stay on as year-rounds and which stay on as seasonal.”

The beer menu is an intriguing mix of new and old. On opening day, the tap selection included Pabst Andeker and Old Tankard Ale, two classic brews with decades-old recipes. But the current list also features Stickey Fingers Honey Wheat and Noreastie Boys IPA, a take on the trending New England-style IPA and the first beer in the Pabst World IPA Series.

“[The beer list] has been evolving over the last year,” adds Kimes. “[When] we were starting we were focusing on [the] classic styles and classic brands of Pabst. As we got more into the project, it became apparent that what we want to do is focus on the future of Pabst. What does beer innovation look like and how can we utilize this 10-barrel brew system to make that happen?”

The entire historic 20-acre Pabst complex, now known as The Brewery, has been buzzing for the past few years, as a mixed-use redevelopment plan converted manufacturing buildings into upscale apartments, offices, and a hotel. Now, brewing is again part of the mix. Ironically, though, Pabst Milwaukee Brewery won’t be making PBR. Pabst Blue Ribbon is available at the bar, but it’s contract brewed by MillerCoors. ■ 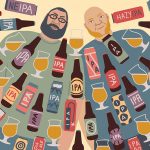 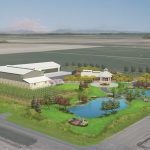