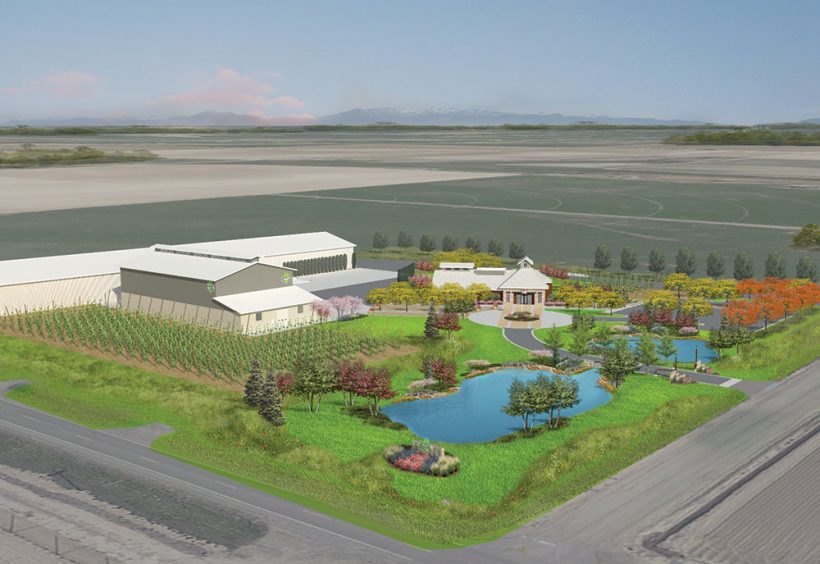 Idaho is the third largest producer of hops in the US, but the state was lacking a hop pelletizing facility—until now. Later this year, Mill 95 will open in the heart of Idaho’s hop country, near Wilder, about 40 miles west of Boise.

Surrounded by hop farms, the 20-acre site will include a 17,000-square-foot pelletizing facility and 40,000 square feet of cold storage—both scheduled to open in August. Next summer, Mill 95 will break ground on a 6,400-square-foot pilot brewery and tasting room that doubles as an event space.

The new facility will serve the state’s rapidly increasing hop acreage, which grew from 3,743 acres in 2014 to 5,648 acres in 2016. Before, hops from the area had to make a long and expensive journey out of state to be made into pellets. Mill 95 will simplify the process for Idaho hop farmers, while its pilot brewery will connect hop farmers with brewers.

“We saw a tremendous opportunity to become a network for Idaho breweries to become a lot more familiar and intimate with Idaho hops, but also to try and really create a brand for Idaho hops themselves,” says Jamie Scott, founder, owner, and manager of Mill 95.

Scott hopes the new facility will provide a “farm to brewery feeling,” which was a challenge when hops were hauled out of state for processing. She plans to eventually offer unique on-site experiences and tours.

“We really like the idea of taking a page from the winery playbook,” she adds. “I love the idea of giving people the experience like what you might find in a winery, where you can see where the crops are grown, how they’re harvested, and the pelletizing process.”

Scott also anticipates the location will serve as a resource where hop farmers and brewers can come together and collaborate on new varietals. “[We are] trying to carve out a place for these conversations to happen and where relationships can be formed,” she says. ■ 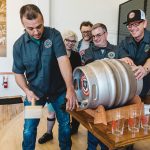 Previous: Pabst Brews in Milwaukee for the First Time in Decades 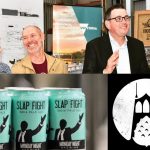