When it Comes to ABV, How Low Can We Go? 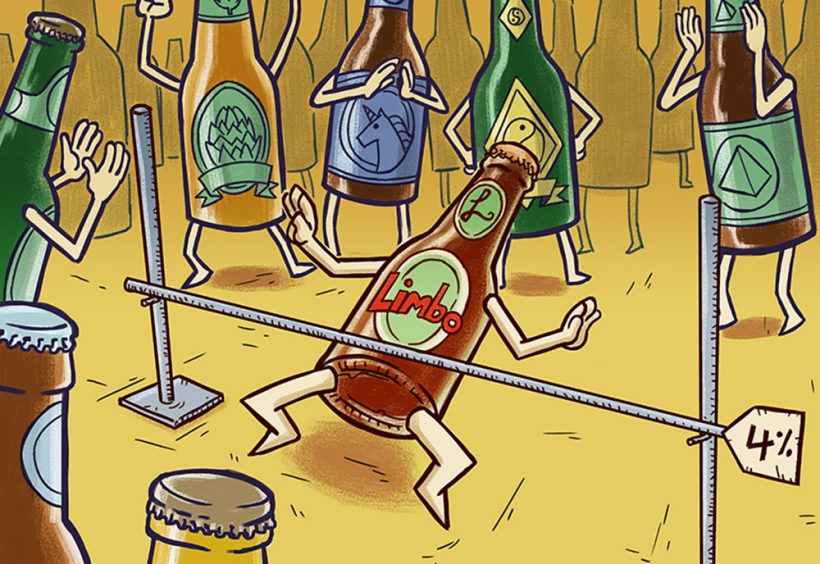 Session beer has long been The Little Engine That Could in the American beer scene. Propelled by little more than its optimistic “I think I can” attitude, the concept of drinking more of less always seems on the verge of catching on with the drinking public. Despite numerous trend stories and self-promotional marketing, though, session beer remains a tough sell on its merits.

The idea behind session beer appears sound, promoting longer drinking outings with friends, buoyed by lower alcohol products. But this type of drinking, slow and measured, which is a social norm in Britain, Germany, the Czech Republic, and beyond, has never really taken hold in the US. Europeans have done well with session beer because it reflects the particular lenses of their respective brewing cultures. American brewers have taken a different approach, exploring universes of flavor beyond the self-limiting confines of the traditional British, German, and Czech session beer galaxies.

Session connotes a longer drinking experience, but Americans are drinking less, for a variety of reasons. Americans tend to drink in shorter bursts, a beer or two with friends or co-workers or more likely, over a meal. Alcohol levels during these quick drinking episodes matter less, as opposed to having four or more beers during a night out. We don’t as a culture consume and share rounds as our European brethren do. We’re just not wired that way. We’re also a car culture.

The marketing of session beer, which often decries this country’s lack of patience and demand for extreme everything, often feels like someone complaining that we all can’t throw a fastball 100 miles an hour. Why force it?

That said, upstart American brewers often behave as if they invented brewing, failing to note or appreciate the grand global traditions, including those of low alcohol beers. But for all the bravado and brashness in American brewing, we often can’t execute well at the low end of the alcohol spectrum. We foolishly think such beers wimpy or lacking in flavor. We’re wrong. There is incredible beauty in crafting something so delicious within tight confines, without the protective cover of alcohol and booze to mask flaws. Low alcohol beer is the final unexplored territory for American brewers. And it, too, often scares them off.

Session beer has become a marketing gimmick, having been adopted and co-opted by larger breweries, including regional craft and the big guys. Seeing the popularity of Founders All Day, and accompanying news accounts, the marketing departments demand a session beer. Yet despite studies and articles suggesting drinkers want “session” beers, very few Americans actually check alcohol levels before making a purchase. In one recent survey, nearly half of respondents defined sessionable as “flavored beer,” associating it with fruited IPAs.

Pushing session beer as a concept on an unwilling populace seems futile. Instead, low alcohol beer needs to transcend mere concept or marketing gimmick. It needs to become a fixture. Low alcohol beers should be ingrained in beer lists and brewing schedules, just like IPAs or dark beers. American brewers need encouragement and support in producing and promoting low alcohol beer.

They need to learn the finesse, balance, and harmony required to execute such naked beers. In session-free America, I may not drink five of them a night, but they’ll always be my next order. ■ 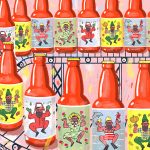 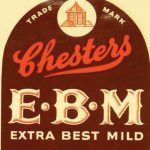