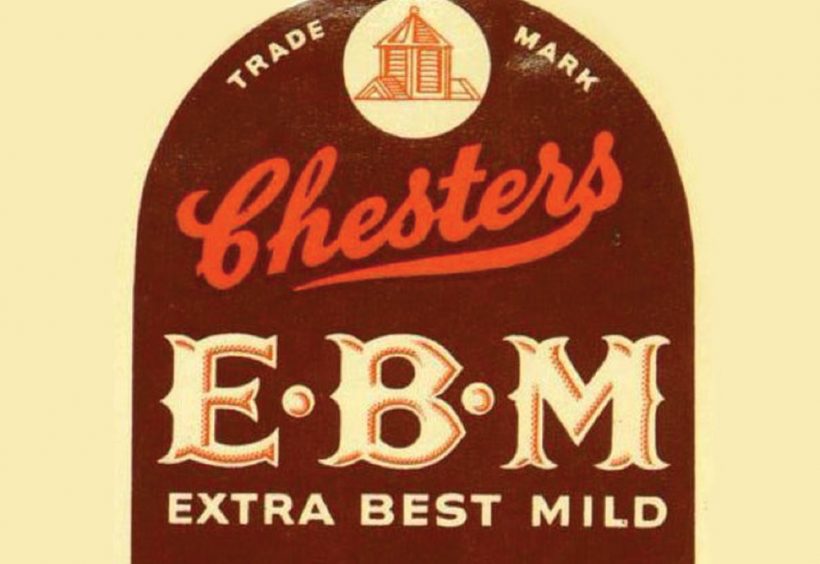 Since it’s Mild Month in the UK, I’m returning to a topic dear to my heart: Mild Ale. Modern geeks may consider the style dull and old-fashioned, but it remains my first beery love.

You’ve probably heard of Ordinary and Best Bitter. Back in the 1950s, when it was the most popular style in the UK, there was an equivalent division in Mild. Multiple Milds hung on in some brewery portfolios well after the style’s heyday. I can still remember a few Best Milds from my early drinking years in the 1970s and 1980s.

In the 19th century, it was common for a brewery to boast three or four Milds, usually called X to XXXX. Ironically, as Mild became the nation’s favorite style toward the end of the century, the number of Milds a brewery produced shrank. By 1900, most London breweries only had a single Mild, though in the provinces many breweries still made multiple versions.

The tradition of having both a Mild Ale and a Best Mild was particularly strong in the northwest of England. Here’s an explanation of what the two terms meant in late 1930s Bolton, an industrial town close to Manchester:

“As well as mild there is “best mild,” penny a pint more, stronger, and in observers’ opinions, nicer than the common mild. It is light in colour, like bitter, which is seldom drunk here.”
The Pub and the People by Mass Observation, 1943, pages 30–31.

At the time, Bolton pubs usually sold three draft beers: Mild, Best Mild, and Bitter. Though the characterization of Mild as dark and Best Mild as pale didn’t always hold true. At Manchester brewer Lees, they were the opposite way around in the 1950s.

I should point out that Best Mild was only “best” in a comparative way. Most examples weren’t exactly strong or even that much stronger than Ordinary Mild. In 1989, Thwaites, one of the last breweries to make both, had a 3 percent ABV Mild and a 3.2 percent Best Mild. You do wonder why they bothered having two beers of such similar strength.

No matter how many Milds a brewery might produce—in the 1930s, London brewer Barclay Perkins made five of different strengths and colors—the chances were they all came from a single recipe, even if there were pale and dark versions. By parti-gyling it was simple enough to produce multiple beers of different strengths from one brew. And with the addition of caramel at racking time, it was easy to get any desired shade in the finished beers.

In the table you can see four pairs of Mild and Best Mild, the first two from London, the other two from Yorkshire. With the exception of Watney, there’s only a few gravity points between the ordinary and best versions. While the Ordinary Mild was indeed darker in the Yorkshire examples, there’s no real color difference in the London ones, which are also considerably darker than even the dark Yorkshire Milds.

There are still a few beers knocking around called Best Mild. But I can’t think of one example of an Ordinary Mild from the same brewery to accompany it. Yet another type of British beer has effectively disappeared. ■ 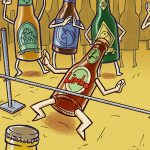 Previous: When it Comes to ABV, How Low Can We Go? 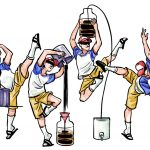