The Barrel, a Charleston Bar for Dog and Beer Lovers 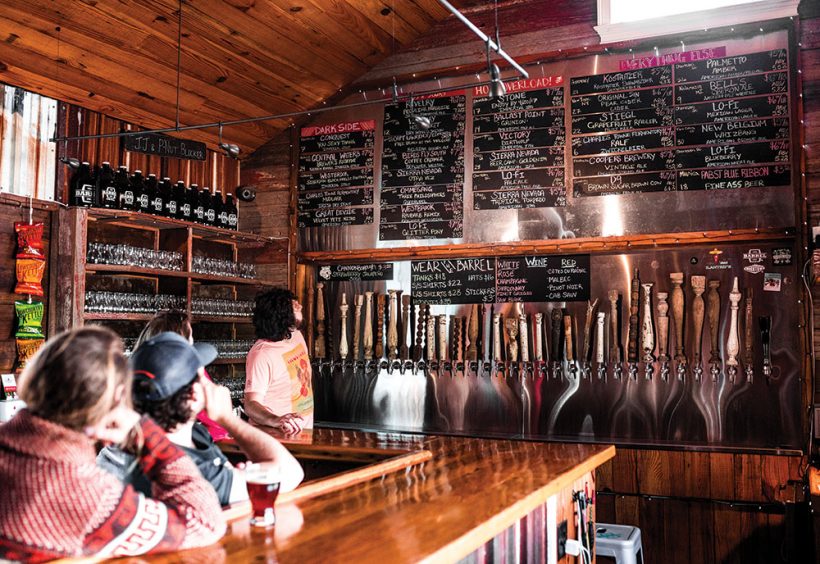 Travelers driving south along Folly Road to Charleston, S.C.’s beach towns might not think much of the gray cinderblock building off of the five-lane highway through James Island, but there’s more to The Barrel than meets the eye. It’s a beer bar, sure, but it’s also a dog park, retail store, picnic spot, and live music venue. When asked what The Barrel concept looked like before it opened in August 2014, owner Chad Reynolds chuckles a bit. “Not this,” he says, shaking his head. “I wanted a place where you can taste a variety of great beers, have a pint or two in the backyard, then fill a growler to take home with you. The dog part kinda happened.”

On a visit to The Barrel, patrons are likely to see a bevy of dogs (and maybe even Reynolds’ pet pigs and goats) running around the fenced-in backyard. Owners are encouraged to let their pups off leash to play, making The Barrel arguably the most dog-friendly bar in all of Charleston. “If dogs had thumbs, we’d let ’em pull taps for us,” laughs Reynolds.

With 33 tap lines serving local and regional beer—like Sungazer IPA and Infinite Yawn Hoppy Blonde from new venture Charles Towne Fermentory in Avondale—the pets’ owners are encouraged to let loose as well. They can grab a pint, fill up a growler, or build a mix-and-match six-pack from the retail selection. The Barrel emphasizes local in everything from the design (the custom-built front door was fashioned to resemble a giant version of the building’s namesake) to the creekside entertainment. Bands play weekly on a stage out back, offering a lively atmosphere that’s unique to Charleston. Other days, games like shuffleboard and cornhole keep patrons entertained. Although The Barrel doesn’t serve food, it offers a rotating lineup of food trucks and encourages guests to bring in food or order delivery. 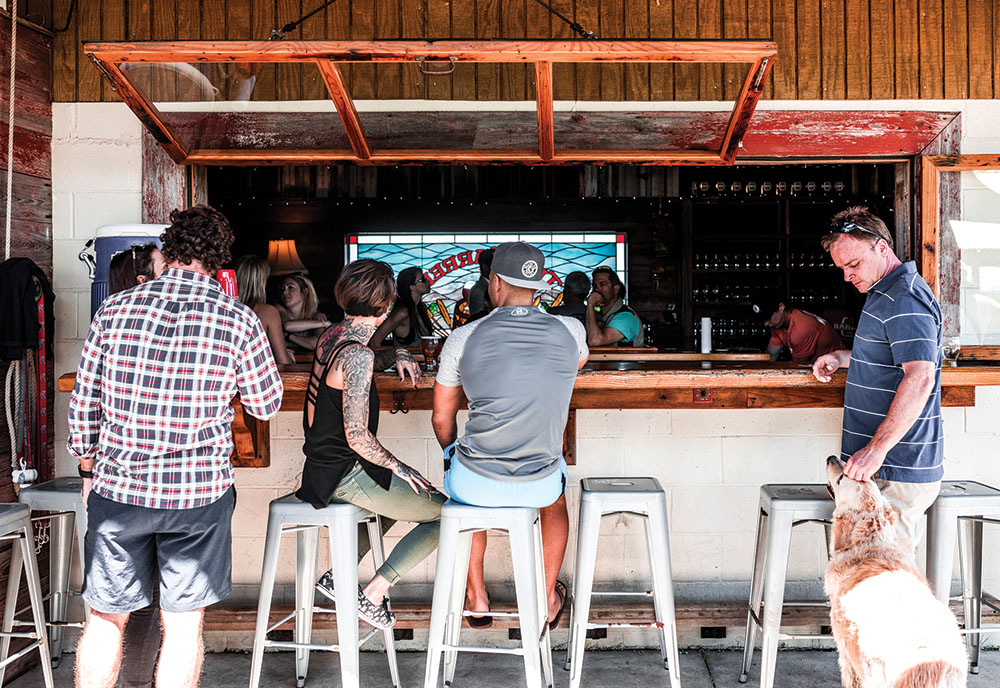 Not only does The Barrel’s location on Secessionville Creek offer breathtaking views of the sunset, during the summer months it attracts vacationers on their way to Folly Beach, just 3.5 miles away. Locals keep the bar busy year-round, too, with events like office parties, rehearsal dinners, and weddings. “Once the weather warms up, The Barrel is always at the top on my list,” says Charleston business owner Rachel Mackles, a Barrel regular. “The craft beer selection is excellent, they usually have at least one food truck, plus cornhole, good music—and I can bring my dog.”

Reynolds’ flair for curating a crowd-pleasing beer list—including local favorites like Westbrook’s One Claw Rye Pale Ale and Revelry’s Lefty Loosey IPA—as well as The Barrel’s reputation as a laid-back, dog-friendly establishment, keep patrons coming back. “We Charlestonites love our craft beers, but we love our pups even more. So I simply combined the two,” says Reynolds. “I dare you to find another place like The Barrel in the entire state of South Carolina… or perhaps even the Southeast.” ■ 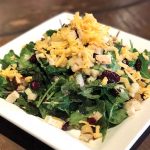 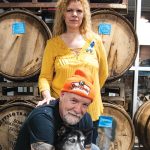