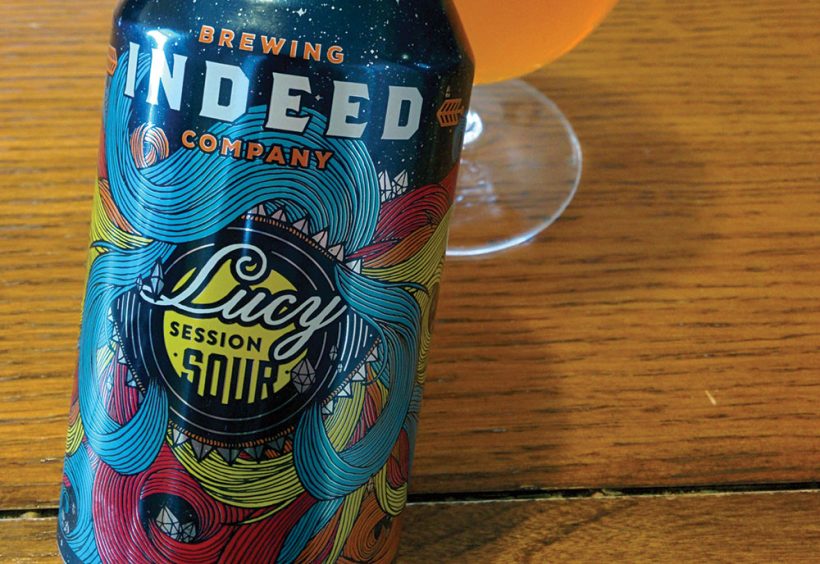 I was happily surprised when this beer came across my desk. I was also thankful it was not another IPA. While I jest about that a bit, it’s exciting to see that Indeed has released a year-round sour ale that is of American inspiration rather than bastardizing a more traditional style. According to head brewer Josh Bischoff, the style is “definitely American inspired. The basic idea behind [Lucy] is loosely based on many conversations between the head of [Wooden Soul,] our mixed fermentation program, and myself about doing something hoppy, fruity, and sour.”

As Bischoff explains, not only the name of this beer, but the thinking behind it was also inspired by his daughter. “Much like the namesake who is spirited and complex [and who] has always had her own ideas and relentless determination, I feel from the beginning [that] this beer was the same way—always challenging what we thought was going to happen with the beer versus what the beer itself had in mind.”

Don’t let the mild haziness fool you—this is a very approachable ale. The sourness is brought to a level that lets the palate know it’s a sour, without taking the puckering quality to the point of no return. Lemongrass and orange peel come through more than the passionfruit, but all three complement the pleasingly tart character brought by the Lacto. Without a doubt this is an American sour, the extreme additions and a slightly amped up hop character really take it to the next level. Sip after sip, Lucy really grows on me.

Complex to say the least, there is a lot going on for a low-gravity brew. There would have to have been multiple test batches to achieve this flavor profile and balance. Originally, though, Lucy was conceived as a one-off.

“That version was just lemongrass, hops, and a yeast strain that I wanted to get a fruity character from,” Bischoff says, “but the pH of the beer altered [the] strain enough where that didn’t happen. Even though the hopping rate was relatively low, since it is a lower ABV beer, it was still enough where the sour and bitter were at odds. So after that, the trick was finding a way to get it to be fruity, hoppy, and not have the bitterness be at odds with the acidity. Eventually orange peel was added and we tried out a couple different downstream hop products that we like the results of. We also do single keg infusions with some frequency, so at one point fruit was added to it and I really liked what [that] did to it. We got in a number of different fruit samples and decided we liked passionfruit the most in relation to everything else that was going on.”

This is the kind of sour you want to have in your fridge at all times. Impressive all around and by far one of the best American sours I’ve had to date. 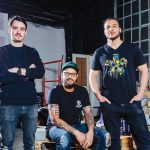 Previous: Leave the Abbey, Join the Playground: The Crucial Influence of Foreign Breweries on Belgian Beer 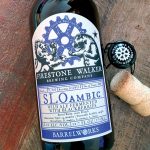