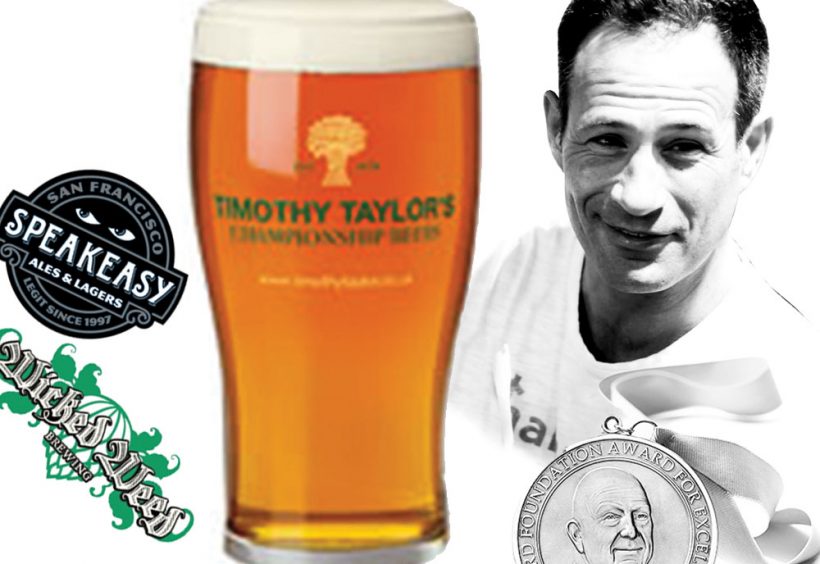 In a surprise to many drinkers nationwide, Asheville, N.C.’s Wicked Weed Brewing announced its sale to The High End, a division of Anheuser-Busch InBev, on May 3. Following the news, consumers and industry professionals took to social media to announce plans to cut ties with the brand. More than 40 breweries also pulled out of Wicked Weed’s July 8 Funkatorium Invitational, causing the event to be rescheduled to August 26.

On May 8, San Francisco brewery Speakeasy Ales & Lagers finalized the sale of its brands and equipment to Hunters Point Brewery, a new entity created for the purchase by Ces Butner, for $2.5 million. The 20-year-old brewery announced plans to cease operations in March after entering receivership with its bank. Butner is the former owner of onetime Speakeasy distributor Horizon Beverage Company.

In May, Arthur “Bunny” Johnson celebrated his 100th birthday at The Bowling Green pub in Manchester, England, with the first of an unlimited supply of free pints. He was cashing in on an offer for a lifetime of free beer upon reaching age 100 that landlord Mark Canny had promised the regular patron more than six years ago. The great-grandfather credits his longevity to a daily pint of cask ale, preferring Timothy Taylor’s Landlord Pale Ale.

After receiving seven consecutive nominations from the James Beard Foundation, Dogfish Head Craft Brewery founder Sam Calagione earned the award for Outstanding Wine, Beer, or Spirits Professional on May 1 at the ceremony recognizing excellence in the culinary profession. In the history of the awards, only two other brewers, Anchor Brewing’s Fritz Maytag and Brooklyn Brewery’s Garrett Oliver, have won the prize. ■ 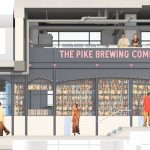 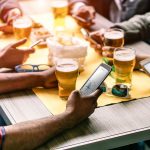