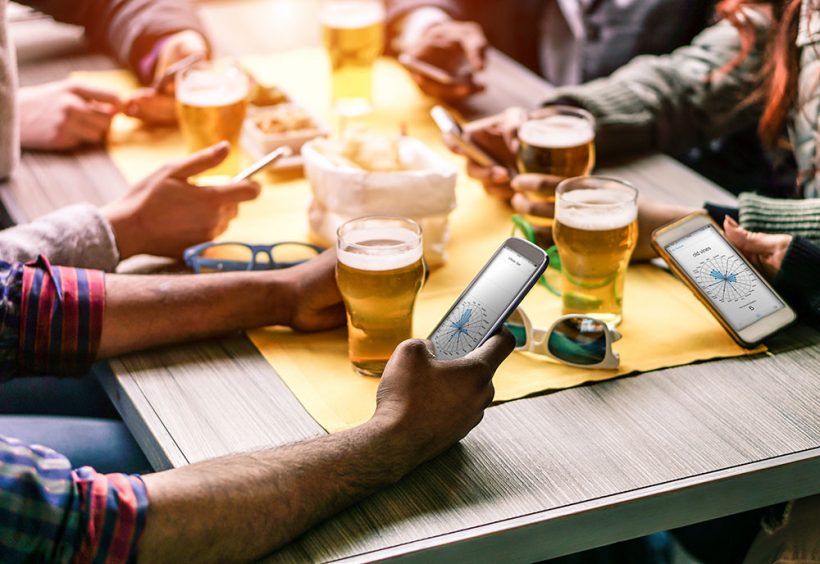 Because so much of the brewing process is very hands-on, the results can be a little fickle: raw ingredients can vary, brewers can miss the timing on hop additions, and so on. To achieve and maintain consistency in their beers, breweries rely on quality control programs that require collecting and analyzing a large amount of data—from brew days, sensory panel tastings, and more.

Since it was released in early 2016, brewers of all sizes have used Gastrograph Review to record their sensory evaluations. The process is simple: In just 90 seconds, sensory panelists taste the wort, in-process beer, or finished beer and record their results in Gastrograph AI’s app, which translates the data into a numerical system synced to the cloud, leaving nothing to subjectivity. That means “no paper, no manual data entry, no Excel [spreadsheets], and no need for time-consuming statistical analysis,” Cohen says.

Not only can Gastrograph AI catch and fix a flaw in a beer during the brew day, it can also help determine what flavors customers want in their next beer. “Our platform makes predictions that optimize every step in a product’s life cycle, from conception to consumption,” Cohen explains.

So while Gastrograph AI is telling a brewer, for example, how to compensate for an unanticipated change in the chemistry of its water source, it’s also suggesting which hop to use in a new recipe.

Gastrograph AI is available through a monthly subscription, and pricing varies by production volume. Learn more at gastrograph.com. ■ 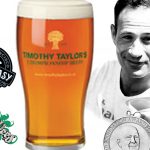 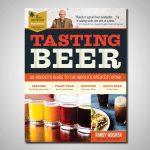