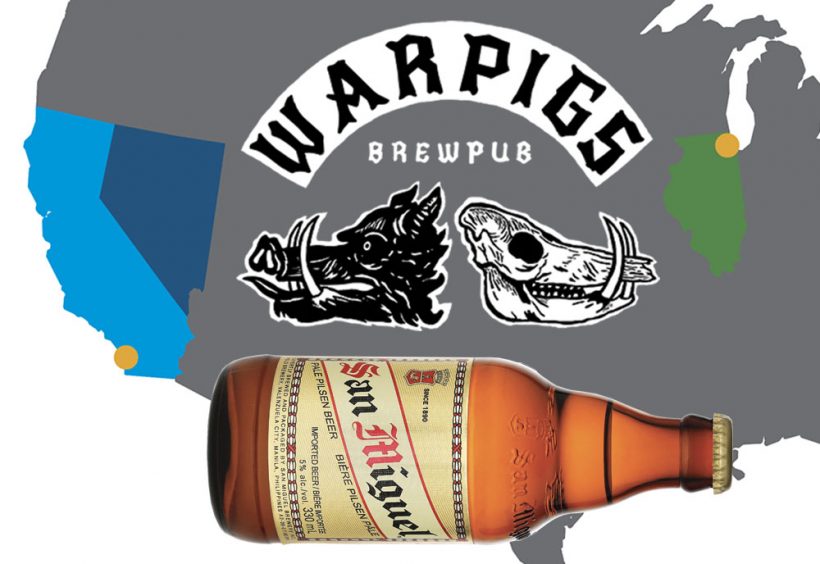 San Miguel to Build First US Brewery in Los Angeles

As part of a $500 million expansion strategy, the Philippines-based San Miguel Corporation announced plans to build a $150 million brewery in Los Angeles. It will be the multinational company’s first US location. San Miguel also has brewery operations in China, Hong Kong, Thailand, Vietnam, and Indonesia. A location and opening date have not been released.

On June 5, Nevada Governor Brian Sandoval signed a bill into law raising the annual production limit for brewpubs from 15,000 barrels to 40,000 barrels. The new law also expands on the ways that brewpubs and distillers can sell directly to consumers, including at farmers markets and festivals.

Peter Louis Simpson passed away on May 20 after a short battle with cancer. Known as the “Humble Maltster” and beloved by brewers worldwide for his commitment to quality, Simpson was a fifth generation leader of the family owned malting company Simpson Malt Ltd., based in Northumberland, England. He is survived by two daughters. ■ 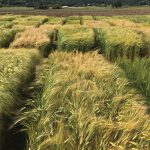 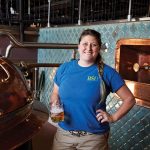