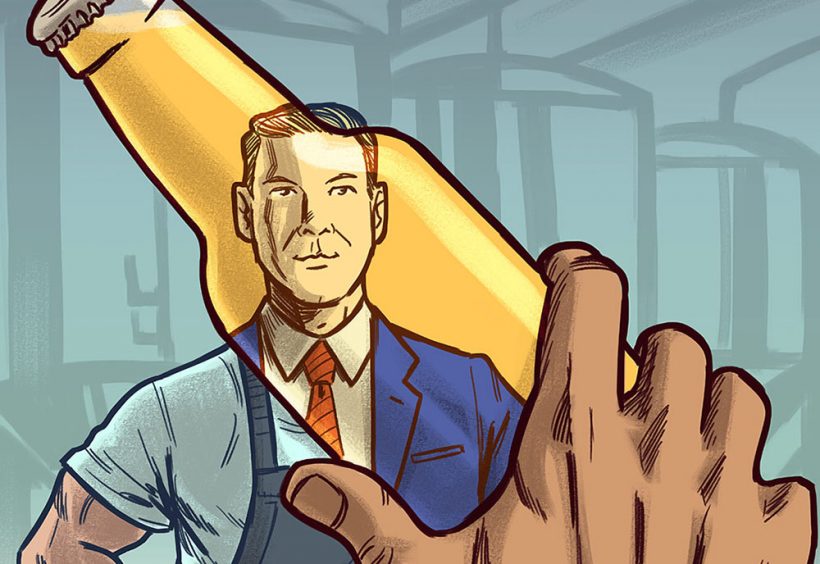 I drink Budweiser. I drink Miller High Life. I drink Goose Island IPA and a few other flavors. I’m not a particular fan of Bud Light or Miller Lite, but in a pinch they’ll do.

I drink what I want, when I want. If the situation calls for a 3-ounce pour of something expensive or rare, fine. If it calls for a can of something fizzy and light in a patriotic koozie, all the better.

We live in a post-craft world, one where consumers are often told that the only thing that matters is flavor, not ownership. If the beer’s good, then why worry about anything else? On the surface, that’s an appealing argument. But it only takes a little tire kicking to realize it’s a pretty flimsy advance.

I don’t know whether authenticity matters or what it even is. I’m told that’s what Millennials want, but frankly I’ve yet to meet any who spend much time talking about it. They’re usually into trying everything. So am I, a lot of the time.

So if authenticity isn’t easy to define, one thing is: transparency. Transparency in heritage, in financial support, and in the product. In our post-craft world, transparency isn’t always easy to come by. With each sale to a big brewer, the ability to track a brand’s heritage becomes a little more difficult for consumers.

There is financial motive behind such murkiness. When an independent brewery sells out to a larger brewery, an obvious playbook follows. Press releases note how nothing will change, including the beer. Everything is going to be the same, they coach. That’s an inviting, embracing fiction. With a sale, especially to a multi-national conglomerate, something substantial changes.

It doesn’t matter if AB InBev, MillerCoors, or Heineken owns 51 percent or half a percent of your brewery. If a brewing monolith has a financial interest in your company, it has a financial interest in using its unbelievable might to punish your competitors, i.e. non-affiliated, independent breweries. Ownership matters because when you partner with a big brewer, your life gets considerably easier. You no longer have to worry about things that keep other small brewers awake at night. You can stop fretting over access to market, raw ingredients, or capital to fund expansion projects. Your social media manager might need a wellness retreat a few days after a sale, but your life generally just got much easier.

Not so for your former craft compadres. They have to confront the big guys squeezing their distributors, buying tap handles, and undercutting prices on their kegs.

And consumers have a right to know about this. If you’re a Big Beer-affiliated brewery, own that. Don’t hide it. In your company’s “About Us” or “Brewery History” page online, don’t omit that AB InBev owns you as almost every formerly independent and now High End brewery does. Don’t play cute about it with the press. Stop telling consumers nothing has changed. Anyone saying that is either lying or negligently naive.

Ultimately, consumers must decide which breweries to support with their dollars. Independence has value, as does supporting small, independent breweries. But in other situations, I’ll still drink macro brands. While the beer is likely to be good from both independent and Big Beer-affiliated breweries, that’s not the issue. Transparency also matters. Honesty matters. I’ll continue to buy Golden Road, Terrapin, 10 Barrel, or Saint Archer beers from time to time, if they’re honest. But not if they and others keep bullshitting consumers. ■ 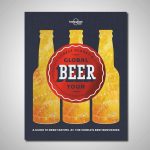 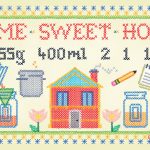