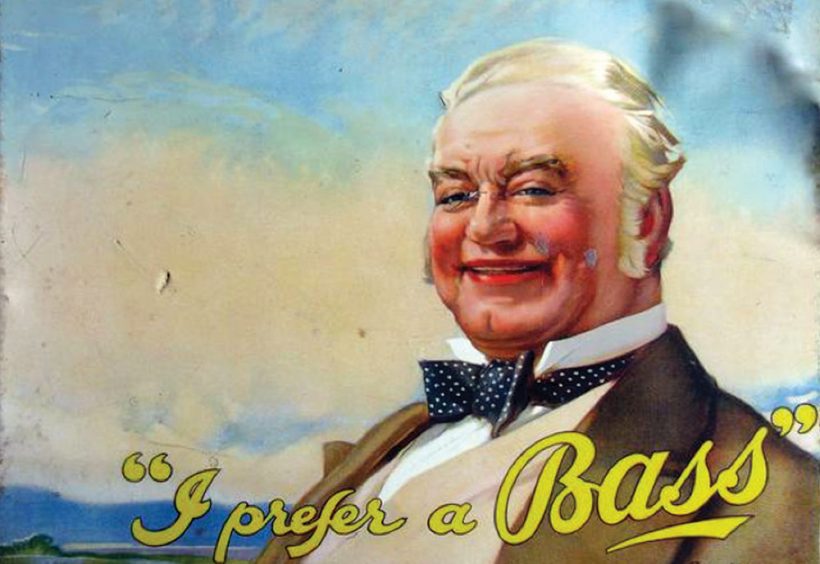 Draught Bass, the tap version of Bass’ classic Pale Ale, was a highly-prized beer. (Though not the same as the draft Bass Ale sold in the US.) This was a cask beer. One that once had a mighty reputation.

Originally the same strength as its bottled counterpart, Draught Bass had its gravity whittled down by world wars, but the drop was less than for most beers. I think I know why: Drinkers regarded it as special and were prepared to pay more.

Beer writer Martyn Cornell recounts his father’s experience in the 1950s, when he and his pals would occasionally drink Draught Bass as a treat. It was quite a bit more expensive than Ordinary Bitter. In 1951 Bass cost 19 pence (d) per pint while a standard Bitter was just 14d.

Bass was a tricky beer to get right. Not everyone mastered the skill required to serve it in top condition, as this job advertisement attests:

“CELLARMAN Reqd. for hotel in city Wages 50s. All found live in or out. Only those with knowledge of draught Bass & with good ref. need apply.”
Birmingham Daily Post, Wednesday 25 June 1941, page 1.

Because of the water used to brew them, Burton beers were very distinctive. High levels of sulfur gave these beers a distinctive aroma. “Burton snatch” if you were being polite. “Farty smell” if you were feeling more vulgar.

During the 1970s, Draught Bass sold in large quantities and was the best-selling cask beer in the UK. But Bass Charrington, the largest of the infamous Big Six breweries that controlled most of British brewing in the 1970s and 1980s, wasn’t a safe pair of hands. Over the following decades, through a mixture of lack of promotion and changes to the brewing process, Draught Bass fell into a steep decline, both in terms of sales and quality.

A turning point came in the early 1980s, when Bass decided to rip out the Burton unions that had been used to produce its Pale Ale for 150 years. The effect on the beer was immediately apparent. Despite brewery assurances that there would be no impact on its flavor, drinkers recognized that it had lost some of its distinctive character.

I have many personal memories of Draught Bass. When I lived in a squat in London’s East End in the late 1970s, one of the few decent pubs in the area sold a corking pint of it, which I mixed with bottled Worthington White Shield (an IPA) to add some extra oomph. Happy days.

Recently, for the first time in years, I drank a pint of Draught Bass. Not a bad beer, but not a patch on what it had been three decades earlier. Where was the Burton snatch? Where was the immense depth of flavor of the union-brewed version? No longer the beer of legends, just another Best Bitter.

Bass isn’t even brewed in the Bass brewery any more. When Bass Charrington sold up, Coors got the brewery but AB InBev got the Bass brand. On the up side, at least it’s still brewed in Burton, at Marstons.

Moving there could even have been an improvement as Marstons has one of two working union sets in the world. But sadly they don’t run Bass through it. There’s barely enough capacity in their unions for their own flagship Pale Ale, Pedigree.

The Bass brand is up for sale. Could a new owner restore Draught Bass to its former glory? 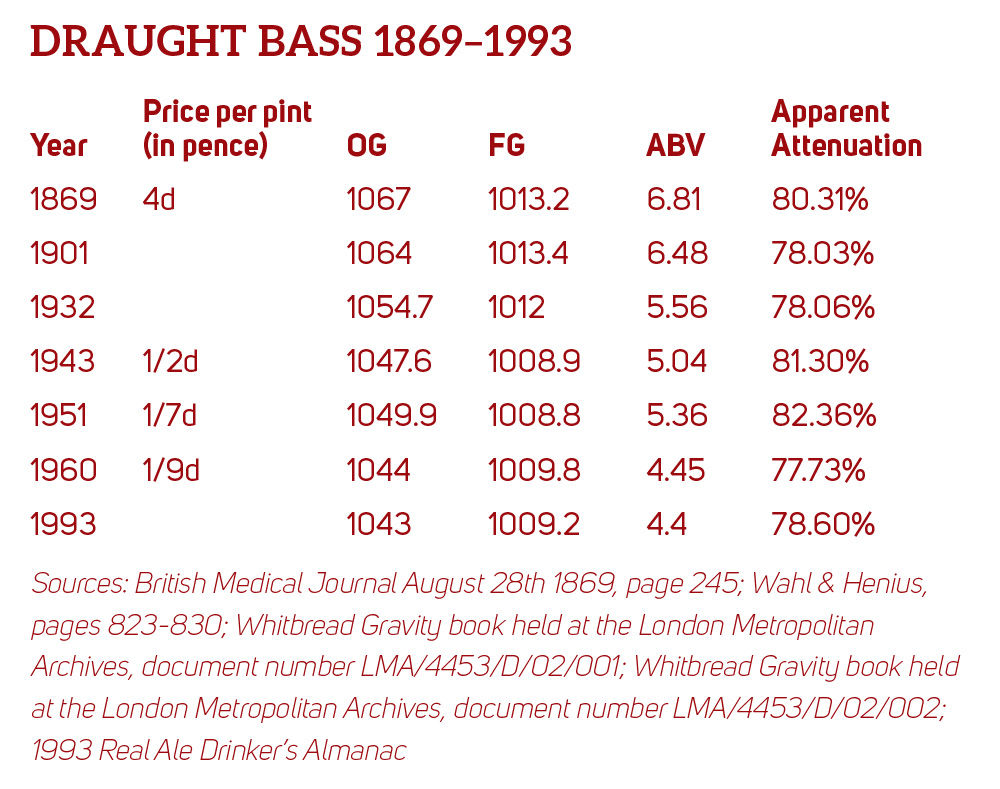 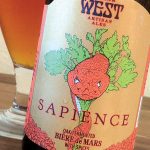 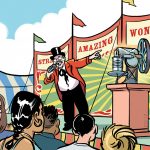