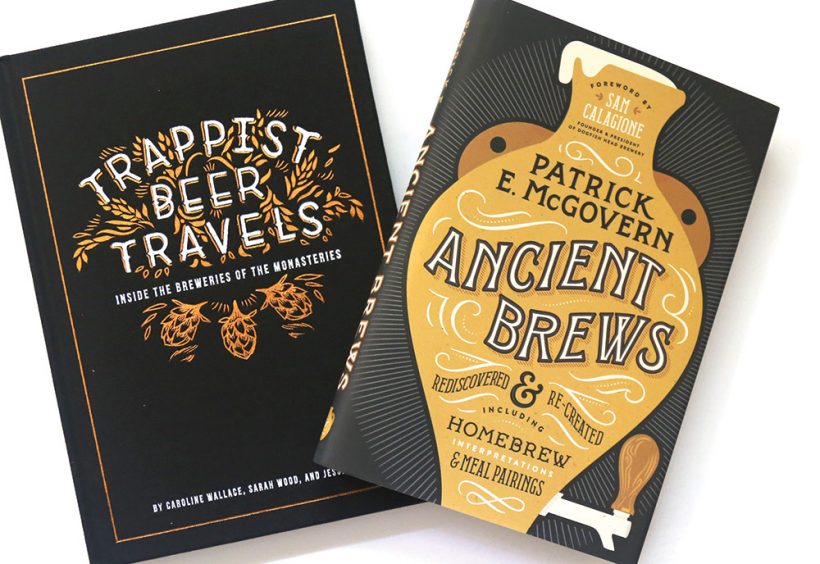 Trappist Beer Travels: Inside the Breweries of the Monasteries
by Caroline Wallace, Sarah Wood and Jessica Deahl
Schiffer Publishing | June 2017, $24.99

These three authors went from imagining themselves jetsetting between Trappist breweries and chronicling their journeys in a book, to hiring translators and scheduling interviews with monks. What results is a portrait of each brewery at a pivotal moment for monasteries as an institution. With their younger populations dwindling and revenue from traditional sources waning, many cash-strapped monasteries are turning to brewing to sustain themselves. In just five years, four new monastic breweries have earned International Trappist Association status, with more in the works. The 11 current Trappist breweries range from more than 400 to less than three years old, and we learn the origin stories of each one, as told by the monks themselves. Anyone who’s wondered why monks brew in the first place will come to understand one of their core beliefs: pray and work. Then again, if you’ve ever found meaning in the clanging of a bottling line, you may already be on your way toward understanding.

Organic residue analysis might not sound very interesting. But ancient Mesoamericans catching a buzz off fermented chocolate? That’s a different story, one of many that biomolecular archaeologist Dr. Patrick McGovern reanimates in Ancient Brews. The partnership between Dr. Pat and Dogfish Head’s Sam Calagione has been celebrated ever since they created Midas Touch, the first of Dogfish’s Ancient Ales series. Now, Dr. Pat has compiled a textbook’s worth of archaeology and ethnography to prime the homebrewer for an enriched re-creation experience. In it, he delves into our ancestors’ customs, detailing how they experimented with fermented beverages just like we do. Describing the revivals of eight ancient recipes, Dr. Pat recounts “mashing in” a Chicha by chewing up corn, and capturing fruit flies with Calagione in the Egyptian desert. Each chapter concludes with the homebrew recipe and food pairing suggestions. Thanks to Dr. Pat’s research, beer is a gateway to discovery for armchair historians and bold homebrewers alike. ■ 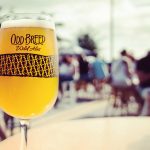 Previous: Bottle Clubs Give Barrel-Aging Specialists a Chance in Business 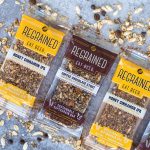