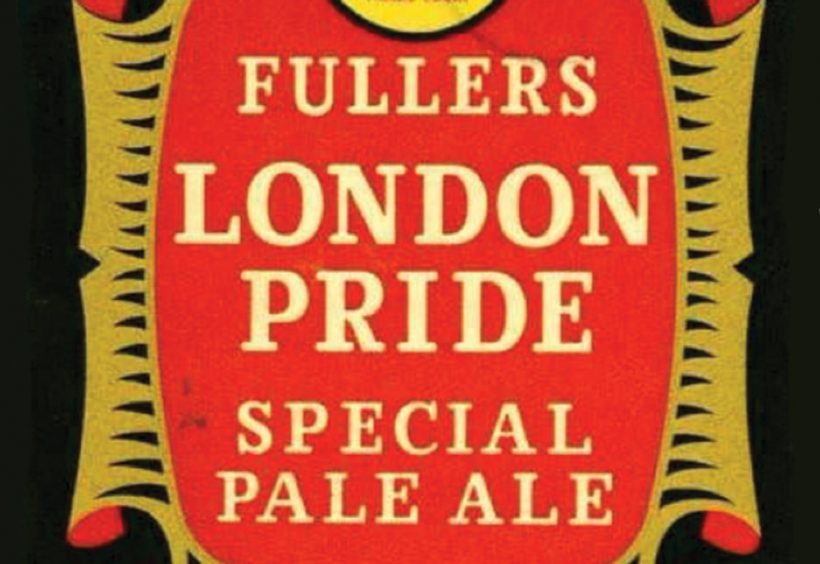 I seem to have been reminiscing a lot in this column recently about fallen icons, great British Ales whose glory days are behind them. Beers you probably never have had (or will have) the chance to try yourself.

Just for a change, I thought I’d discuss a beer that’s still going strong. And one readily available both sides of the Atlantic: Fuller’s London Pride. I’d like to use it as an example of how a beer will change over time. It also shows how beers you might imagine have been around since Moses was in nappies, aren’t really all that old.

The two world wars played havoc with British beer. After WWI, British beer bounced back relatively quickly, in just two or three years following the end of hostilities. WWII cast a longer shadow. Beer strengths continued to fall after war’s end and only in 1949 did things start to improve. Even then, little was brewed much above session strength. That slowly began to change as the 1950s progressed.

When the Wehrmacht rolled into Poland in 1939, Fuller’s brewed three Bitters: AK at 3.5 percent ABV, XK at 4 percent, and PA at 5 percent. In 1945, when London dusted itself down and switched its lights back on, Fuller’s brewed just two: PA (3.3 percent ABV) and DA (2.9 percent ABV). All that changed in 1949, when Fuller’s introduced a stronger Bitter, originally given the rather uninspiring name SPA (Special Pale Ale).

That stronger Bitter has been one of the standard draft beers in Fuller’s pubs ever since. For an extra 2 pence a pint (20d rather than 18d) drinkers got a beer of 4.4 percent ABV, more than 1 percent stronger than the brewery’s existing Bitter. They must have been dancing in the streets of Chiswick.

Pinning down the exact date London Pride came into being is a tricky one. The bottled version of SPA was originally called Chiswick Pride, but by 1953 it had acquired the rather more memorable moniker London Pride. The draft version at this point seems to have been called Best Bitter or Special Bitter. I know the precise date the draft version was renamed: April 8, 1959. The brewing record for that day has SPA crossed out and LP written in red above it.

While the Original Gravity and ABV of London Pride have remained pretty constant ever since its launch, the recipe hasn’t. This is typical of older breweries. On the surface a beer might appear to remain identical, yet under the covers there’s always tinkering going on.

Note in the table how much the grist of London Pride changed over the years. There’s only one ingredient that every version has in common: pale malt. There’s also been a big change in the production method. Until the 1960s, when it introduced conical fermenters, all Fuller’s beers were fermented using the dropping system. The wort was first put into tall cylindrical tuns. After one or two days it was dropped into lower vessels—wide shallow squares that helped the yeast settle out.

“The best beer came out of the dropping system, but also the worst. Our beers are much more consistent from the conicals,” says John Keeling, current head of brewing.

I’ve long had a soft spot for London Pride. The first time I lived in the English capital, one of my locals was the wonderfully named George & Vulture, which always sold a great pint of Pride. My wife Dolores is a big fan, too. She always wants to stop by Fuller’s pubs when we’re in London.

Let’s hope LP remains the pride of London for another 60-odd years. 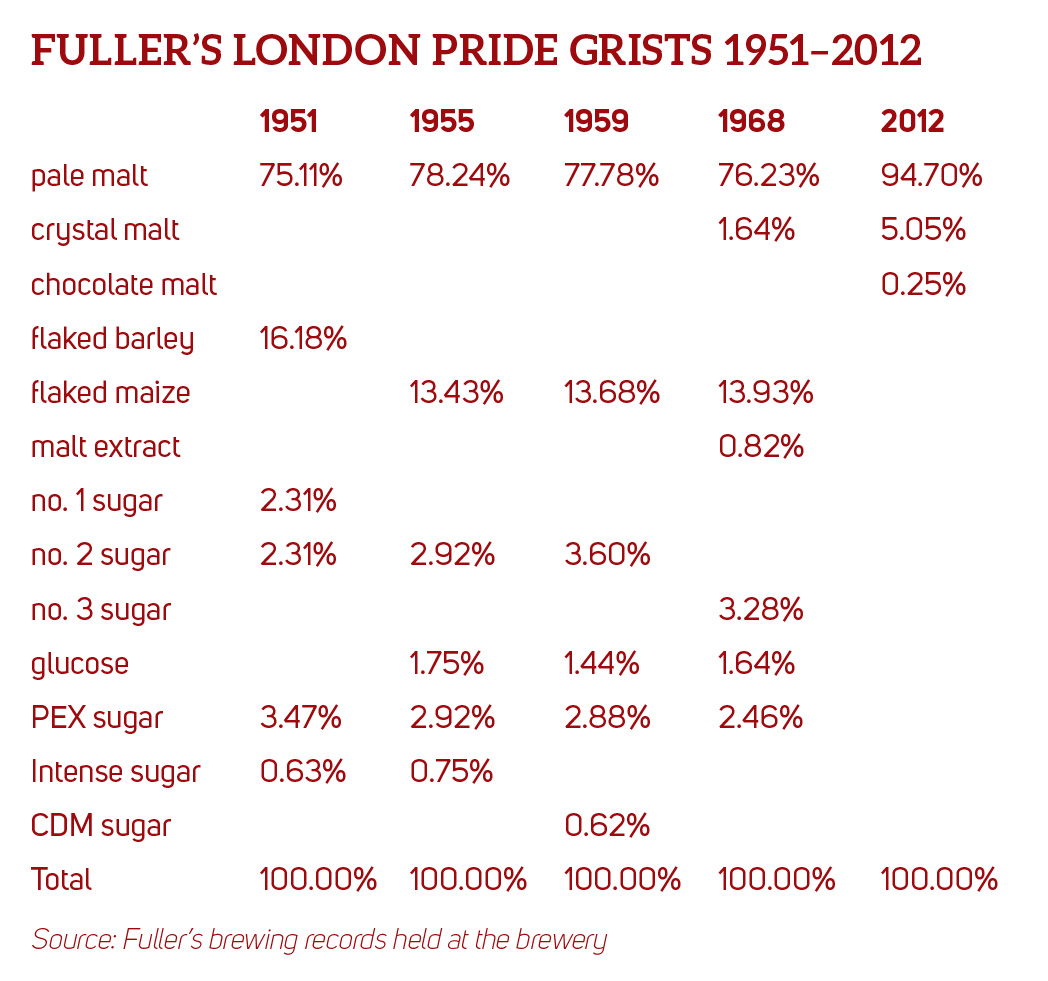 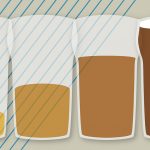 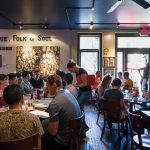