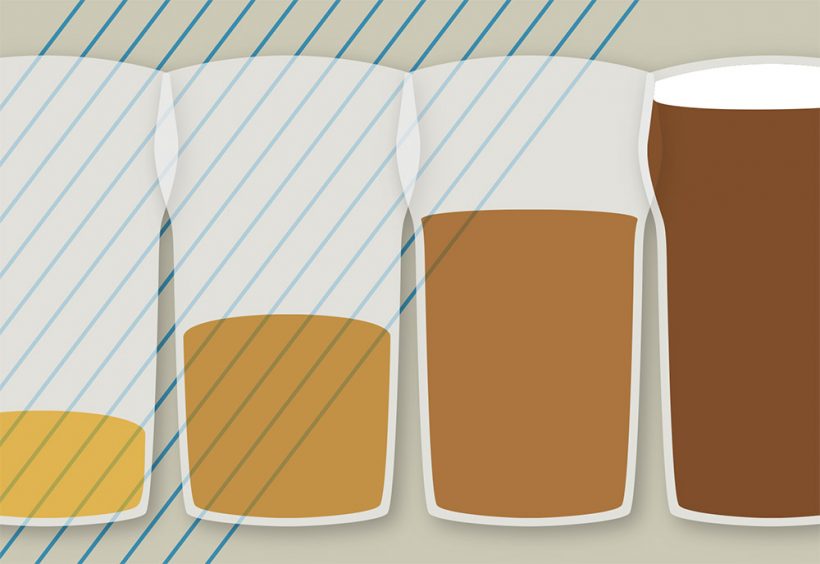 David Dionne figures there are at least a dozen taprooms and brewpubs within a half-hour’s drive of his home in Nashua, N.H., an old textile mill town close to the Massachusetts border. When he’s thirsty for a beer, however, he usually heads about an hour east to the Smuttynose Brewing Company in Hampton, N.H., or the Portsmouth Brewery a bit farther up the Atlantic coast in Portsmouth. And while the main attraction for Dionne at the sibling breweries is the Smuttynose Baltic Porter, their Imperial Pint Club exerts considerable sway.

“I’ve weighed a lot of pros and cons of a lot of mug clubs at other breweries in the area, but I always decide to stick with this one,” says Dionne.

Which means that for 18 years, since the company first started a pint club, Dionne has been rewarded for his loyalty to the brewery. The program’s current iteration, rolled out early this summer, offers those who pony up a $50 membership fee 20-ounce imperial pint pours, complimentary tastings, discounts on retail purchases, and invitations to limited-access parties in July and December. It replaced a three-tier program that was only a few years old but, according to the brewery’s communication specialist Doug Horner, belied a cardinal rule of good service: keep it simple.

“Our goal with the Imperial Pint Club is to energize and reward our most loyal customers, especially since we’ve decided that we really want to focus on our home market,” Horner says.

If you have a pulse, you likely belong to some kind of loyalty program: Payment processor Vantiv reports that 92 percent of US consumers have joined at least one—most commonly at grocery stores—and belong to 6.7 on average. Yet for many, static point collection schemes are increasingly passé. Consulting firm Accenture reveals that for 59 percent of consumers, loyalty is fueled by personalized discounts, gift cards, or special offers.

In the brewing world, mug clubs built around quirky glassware have long been a staple in recognizing regulars. Increasingly, however, the shelves and joist-anchored hooks of oversized mugs, including the dusty ones belonging to long-forgotten patrons, have found new purpose in many taprooms. Others have been retired in the name of progress.

“We started in a small neighborhood spot and our mug club had about 300 members who were really dedicated,” says Melissa White, special projects and events guru at Intuition Ale Works in Jacksonville, Fla. “In September 2016, we moved to a new, larger space downtown that included a rooftop space that could accommodate 500 people and a taproom with a capacity of 150, and we realized that managing the mugs wasn’t going to work. It was a new space with new everything so we figured we might as well do a new membership club.”

So in January, Intuition unveiled a two-tier loyalty program: for $50, a Cellarmen membership offers a t-shirt, beer, and apparel discounts plus an invitation to a summer member party, while a $150 Coterie membership includes access to limited bottle releases and exclusive events.

“At the lower price level we have started cultivating new relationships with customers in this new area of town, and at the same time, we’ve curated the benefits in the Coterie program for the beer geeks,” explains White, who acknowledges that some legacy mug club members didn’t buy into the revamped program.

In addition to clubs with annual dues, some breweries promote frequent-buyer programs, where a sixth growler or 10th pint is free. Others run points-driven programs with clear perks tied to certain purchase thresholds.

Laurelwood Brewing, which operates two brewpubs in Portland, Ore., opted for the latter last December. Members earn one point for every dollar spent on food and drink, and once an account hits 50 points, a $5 discount is awarded. HR director Desi Riscol says the streamlined approach is a welcome change from the previous logistical nightmare: overseeing separate growler, lunch, quart, and pint clubs.

“There are many challenges with punch cards—when wallets and purses get fat they get taken out and forgotten. Our special tiny tree stamp would get lost and initialing them would be hard to track, and managers would have to verify each punch card,” she says.

Admittedly, modifying the process tends to generate some pushback from regulars, even at 2-year-old Hellbent Brewing, where a switch a year ago from punch cards to a mobile app raised some hackles around the northeast Seattle brewery, according to co-owner Randy Embernate.

Transition turbulence notwithstanding, well-run loyalty programs are valuable to savvy brewers, as evidenced at Saugatuck Brewing Co. Although vice president Kerry O’Donohue concedes that the program has remained unchanged over the years, the ability to contact members via email year-round is essential in the brewery’s tourist-reliant western Michigan locale. And for Saugatuck as well as many other breweries working to attract and retain increasingly fickle drinkers—Accenture reports that 77 percent of consumers pull loyalty more quickly than they did three years ago—such mutually beneficial relationships can be golden.

“We hope by reaching out that when they come back into town they decide to come here first instead of somewhere else for dinner,” says O’Donohue, referring to summer-only residents. “Because even if you’re an occasional customer, you’re still likely to end up with free funds toward food and beer.” ■ 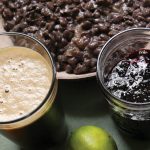 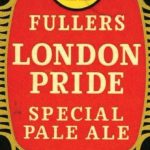