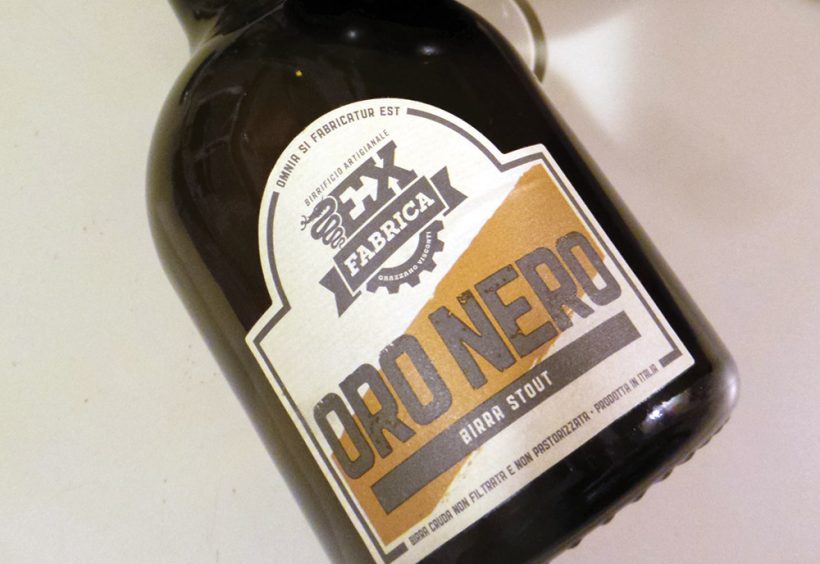 A loud pssssst rings in my ear when I pop the cap; it’s a familiar sound, but right away I know I’m in for something unique. Oro Nero or “Black Gold,” is a relatively interesting name, so I first focused on trying to determine whether there was some sort of backstory to it rather than catchy branding alone. “In the mid ’70s the oil crisis hit the Western world with amazing force,” says Cristian Franzi, Ex Fabrica’s brewmaster. “In Italy, due to the extremely high prices per barrel, the media started calling oil oro nero, ‘black gold.’ Because of the selected and very expensive ingredients, the superior taste, and the dedication we put into making it, Oro Nero seemed a fitting name for our Imperial Stout.”

Oro Nero is definitely a robust Stout that doesn’t lack for expressive carbonation. Right out of the gate, this beer opens up to the senses. I asked Franzi if it was meant to be a Dry Irish Stout or some other European style. “It is an Italian interpretation of an Irish Stout,” he confirms. “The licorice, roasted coffee, and chocolate flavors and scents make it a very special interpretation, and so in this sense it is very creative and hence Italian by definition.”

A beer of this caliber generally doesn’t appear on the first try. “Like all beers we produce, it took a lot of time and trial and error to achieve the final product,” Franzi says. “[It’s] a lot of work and tasting, but someone has to do it!” According to the brewmaster, Ex Fabrica is also planning variants and barrel-aged versions for the future. “Yes, we are working on them, with a keen eye to brewing special beers using premium wine barriques from some of the most important and famous wine producers in Italy.”

After tasting this beer on two occasions over the past few days, it really brought back my appreciation for Stout as I’ve been pummeled with summer beers and IPAs as of late. Bold suggestions of coffee, unsweetened chocolate, anise, and burnt black currants make me want to pair this with a nice pan-seared porterhouse steak. That will have to wait for another day, though.

Oro Nero is quite drinkable for a slightly bigger beer; the dryness sets in but the flavors don’t fade as quickly as they do in other beers. It’s fine on its own, but with every sip it screams for a pairing. Here’s hoping Ex Fabrica lands a distribution deal to the US soon. When it does, this will be a beer to look out for. 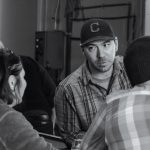 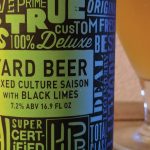