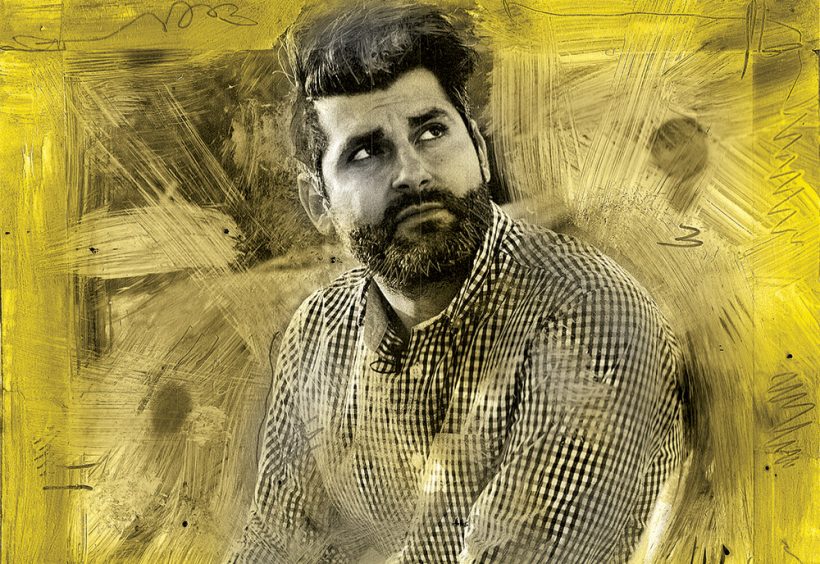 In the early stages of opening a brewery, many founders enjoy brainstorming names for their new startup. Before Yazan Karadsheh could come up with a name, though, he had to figure out how to translate words like “brewer,” “brewery,” and other beer terminology into Arabic. In his home country of Jordan, the only brewery is a Heineken franchise. Alcohol is not forbidden, but it is frowned upon, says Karadsheh, who came to love beer as an engineering student at the University of Colorado. Karadsheh quit his first job to volunteer at a homebrew shop, where a chance encounter with Charlie Papazian led him to the UC Davis brewing program. After cutting his teeth at Upslope in Colorado, Karadsheh went home in 2009 to launch Jordan’s first microbrewery.

What was the process of launching Carakale?
That is a long answer with many facets but, to give you a glimpse of it, the licensing itself took about three years. There’s no actual application to fill out to start a brewery in Jordan; there’s no roadmap, so it’s kind of who you know. Without putting all our dirty laundry out to dry, I can say it was really challenging. I had to go to every agency you can think of in Jordan to get approvals for the brewery—it was a rocky adventure. Where we are today makes it all worth it.

What’s the beer culture like in Jordan?
Before we came into the market, “beer culture” here only understood beer as filtered, you drink it ice cold—that’s the only thing they knew. … Coming into the market with our beers, it was pretty extreme. I wanted to launch with a Pale Ale. It was probably a month before our launch when I thought, maybe a Pale Ale is too big of a stretch. This is crazy, what am I doing? So I switched it up to a Blonde, thank God, because even with the Blonde, people were asking me, Why is this beer sweet? Why is it aromatic? Why is it bitter? … At our last beer fest that we did in Jordan, we had nine beers on tap: a Blonde, a Pale, a Kristalweizen, a Jordanian lager, a Brown Ale, an Imperial Red Ale brewed with dates, a Hefeweizen, an IPA, and a Baltic Coffee Porter brewed with date molasses and cold conditioned with espresso beans and cardamom spices. It’s been pretty fantastic seeing the transition. Now, when I’m at bars or liquor stores, I hear people say, “Let’s get Blondes, a couple of Pales, and some Kristalweizen.” They’re [talking about] styles of beers, which to me is “beer culture.”

Who’s your demographic?
Currently, 70 percent of the population in Jordan is between the ages of 18 and 35, so it’s a great time for change. A lot of the younger millennials don’t want to drink what their parents and grandparents are drinking. They want something different. There is a growing counterculture community, which we get a lot of support from. They come from different walks of life, like a growing skateboarding culture, new eateries opening and expanding the culinary experience, local painters exploring different mediums of art, … printed T-shirts packed with social puns, fashion designers becoming internationally recognized, comedians on YouTube channels, influential people with a lot of followers on social media talking about various social matters and breaking taboos and challenges we face in society, and local music bands, just to name a few. So we get a lot of support from our brothers and sisters that have great intentions for a brighter future for our country. We are proud to be a part of that change, and we are humbled to have their support. Last but not least, we get a lot of support from the expat community—they stood by us from the first day we opened up the brewery.

Almost four years since opening, Carakale is producing 250,000 liters (about 2,130 barrels) a year. How has your community reacted to that growth?
People are proud of our home-grown brewery, they are proud to share our beers with people from out of town, and they are happy to see us grow in the speed that we did. I have heard many times from numerous people that they are happy they are no longer stuck with one monotone beer. Now, they have the option to pick out different styles of beers. ■ 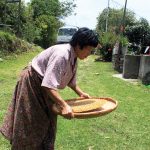 Previous: Brewing in the Land of the Thunder Dragon: The Farmhouse Beer Culture of Buddhist Bhutan 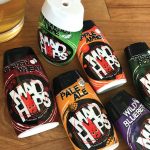