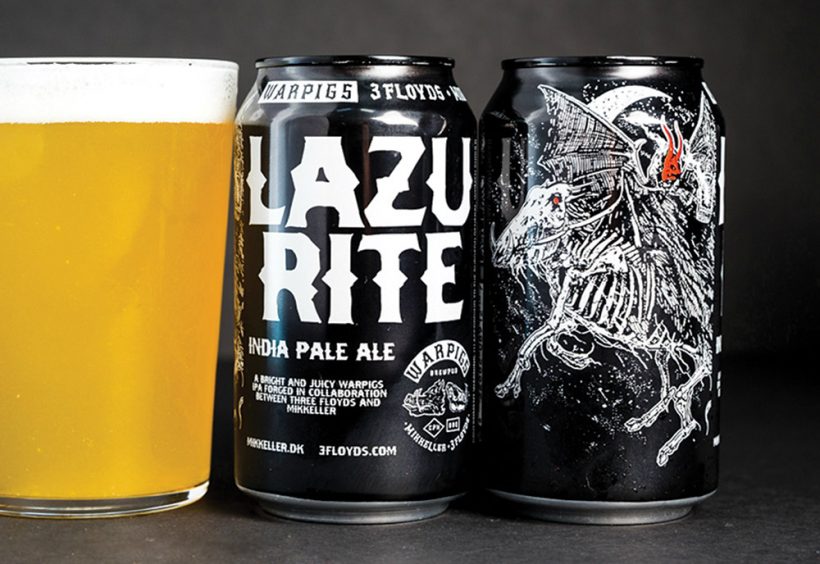 There’s not much overlap between 3 Floyds’ monster-laced fantasy art and Mikkeller’s bright, storybook-like labels. But when the two breweries joined forces to found WarPigs Brewing in Copenhagen, they arrived at a simple solution.

“3 Floyds’ aesthetic is Dungeons & Dragons, metal, punk. Mikkeller’s is European and colorful, like the art of Keith Shore, who does their labels,” says 3 Floyds founder Nick Floyd. “Opposite looks, so WarPigs branding is simple black and white with one point of color.”

The first all-black WarPigs cans hit Chicago in June, when the Denmark-based brewery launched its US arm with the Midwest release of three flagship beers.

Designer Jim Zimmer created the packaging for those flagships, including Lazurite IPA, specifically for American shelves.

“We wanted the can to have something unique that made it stand out as the WarPigs brand in the States,” says Zimmer. “It had to be as black as possible with just a subtle bit of color.” To achieve this look, they saturated the whole can in black—even its top and tab.

“We also wanted to use illustrations that were associated with the brand in Europe, but in a different way,” says Zimmer. For continuity, the designer repurposed a depiction of one of the Four Horsemen of the Apocalypse, drawn by Brazilian artist Hugo Silva for WarPigs’ one-year anniversary in 2016.

Silva, who does artwork for metal bands around the world and has illustrated for 3 Floyds in the past, represents punk culture, while the beer’s name alludes to 3 Floyds’ signature element of fantasy (“Lazurite is a rare blue mineral referenced throughout fantasy and D&D,” explains Floyd).

Their looks might be opposites, but for the founders of WarPigs—which gets its name from the pigs that the Romans used to frighten the war elephants of their enemies—collaboration comes easily.

“It happens naturally when we travel, brew, or have a beer together,” says Floyd. “The magic is in the beer.” ■ 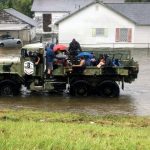 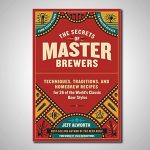