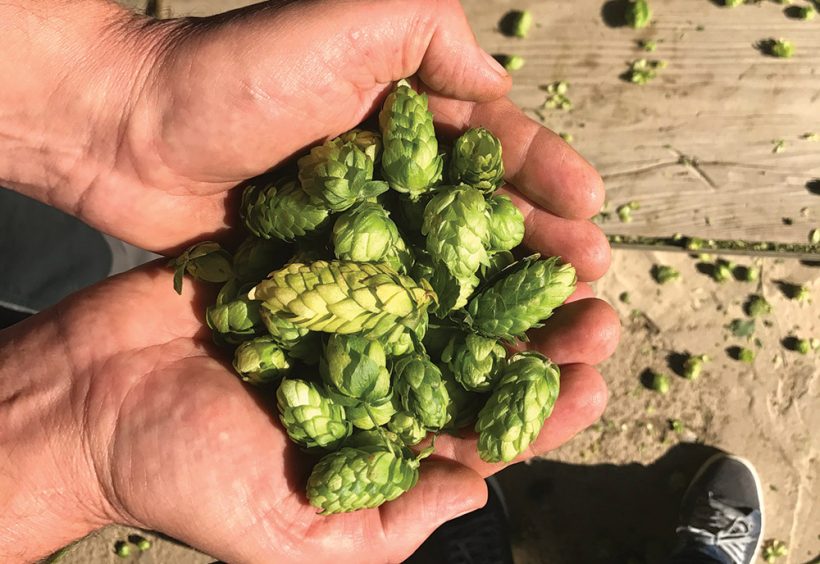 Slovenia, a beautiful, mountainous country sharing borders with Italy, Austria, Hungary, and Croatia, has long been known to brewers as a desirable place to buy fine, Noble hops, ideal for making lager beers. More recently, Slovenia has gained fame for producing first ladies, specifically Melania Trump, born Melanija Knavs in the city of Novo Mesto. While Melania comes from the southeast, Slovenian hops grow in the central and northeastern parts of the country, an area known to brewers as the Styrian region. Fed by the Savinja and Drava rivers, this region also encompasses some of southern Austria, where small plots of these hops thrive. By the 1870s, farmers in Slovenia and Austria were growing hops commercially, although historical records document the presence of hops in this alpine territory over 1,000 years ago.

In the early 1930s, the Slovenian hop variety, Savinjski Golding, was brought from England following severe disease pressure that had devastated previously established German stock varieties. Unbeknownst to the Slovenians, though, this foreigner was hiding its true identity. Savinjski Golding is actually a close relative to the British hop Fuggle, not East Kent Golding as the name would suggest and as breeders assumed. In fact, modern genetic tests confirm that Savinjski Golding is a daughter of the Fuggle variety. Today’s confusion surrounding Slovenian hop nomenclature can be traced back to this crossroads. 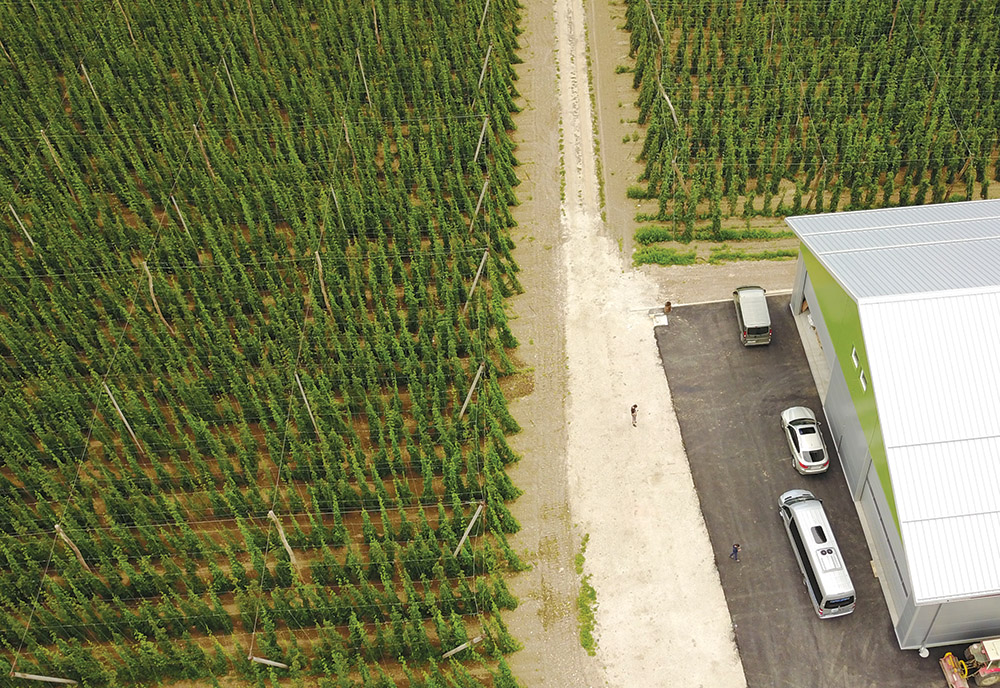 In what seems like a further effort to confuse, Slovenian hop farmers also grow Styrian Gold, Styrian Golding B (or Styrian Bobek), and Super Styrian or Aurora—probably the most highly esteemed Slovenian hop today, prized for its higher alpha acid percentage and more potent aroma. Hop vendors commonly refer to these Slovenian varieties by the full range of names, making it important for brewers to understand the differences between each. Fortunately, once you get past the puzzlingly similar names, the hops of the Styrian Valley lend themselves to a wide range of beer styles.

Slovenia currently grows about 2 to 3 percent of the world’s hops, which amounts to less than 4,000 acres. In terms of total pounds of aroma and alpha varieties, however, it still ranks fifth worldwide behind Germany, the US, China, and the Czech Republic. While small, the local industry supports a sophisticated breeding program now working on developing interesting flavor hops for brewers to play with. Recently, four new flavor hops have been added to Slovenia’s hop arsenal: Styrian Eagle, Styrian Wolf, Styrian Cardinal, and Styrian Eureka (which is completely different from the high alpha Eureka! hop grown in the US). In 2017, Slovenia also introduced Styrian Fox and Styrian Dragon. Expect to hear these names more frequently in the future.

In fact, less than favorable growing conditions in recent months could mean Slovenian hops will become more familiar to beer drinkers in the US. The 2017 German hop crop proved to be disappointing for brewers seeking several traditional Noble hop varieties: Hallertau Mittelfrüh, Tettnang Tettnanger, and Spalt Spalter. These early ripening varieties suffered greatly in both quality and quantity during an excessively dry June and July this year. And while Noble type hops from Slovenia were also somewhat hurt by drought, they offer an excellent alternative for breweries looking to flavor their Pilsners. But buyers will need to make sure to know what they’re actually buying. A Styrian Golding is not always a Styrian Golding. ■ 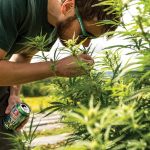 Previous: Cannabis-Infused Beers on the Rise 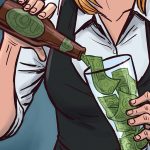