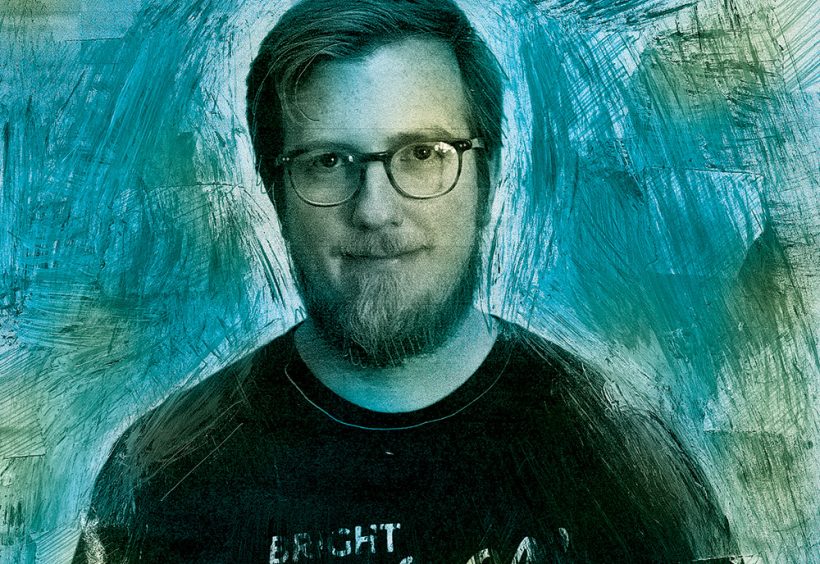 If there was ever a mold for startup breweries, Jacob McKean wasn’t interested in it. He opened Modern Times in 2013 with a large, 30-barrel system, 16-ounce cans, and a focus on packaging design—three choices that put his San Diego brewery a step ahead of industry trends. Now, McKean is ahead of the curve again. In July 2017, Modern Times became the first employee-owned brewery in California, and the company recently announced plans to venture north with a satellite brewery and taproom opening in Portland, Ore., by early 2018.

Can you explain the employee-ownership model?
Basically, ownership in the company that used to be held by outside investors is now held collectively by all of our employees. The company itself bought those shares back, and then gifted them to an employee pool. Now, all the benefits of that ownership go to the people who make our success possible every single day.

What are the advantages of being employee owned?
It means that everything we do is now done by an owner. That leads to an unparalleled attention to detail, an extremely positive work environment, and a great deal of personal investment in our results. It means we’re all thinking about what’s in the best interest of the company as a whole, rather than just our little corner of it. And it means that the financial success of the company is staying with the people who work here and live in our community.

You’ve called this your “single proudest achievement” as a founder and CEO. Can you elaborate on that?
Starting and running Modern Times has been the hardest thing I’ve ever done in my entire life. That struggle is only worth it for me if we’re making the world a better place every single day, while providing a model for how things can be done differently. I’m not interested in reinforcing all the shitty things about capitalism, I’m interested in replacing them. And employee ownership is one way we can do that.

At what point did you decide that becoming employee owned was a priority?
After three years of being in business, I started looking for ways to get some money back to the investors who had helped us launch. […] Employee ownership was the only one that checked all the boxes for me. It rewarded our investors, it rewarded our employees, it set the company up for success for many years to come, and it gave me a path to eventual retirement from Modern Times. Remaining independent was, of course, non-negotiable for me. This is what real independence looks like: only having to answer to our fans and our employees, both of whom make our success possible.

We’re seeing more corporate acquisitions of independent breweries. What’s your take on this?
Every brewery owes their success to the industry as a whole—no craft brewery succeeds entirely on its own. And selling to the mega brewers screws everyone who made their success possible: their fans, their employees, and their peers in the industry. No one is forcing them to do it. Any business that is healthy is a candidate for employee ownership. If we can pull it off after only four years in business, anyone can, and I urge every craft brewery owner to pursue it. ■ 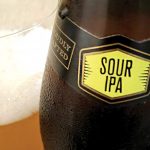 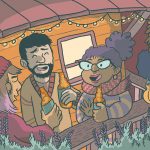