Session Beers: Brewing for Flavor and Balance by Jennifer Talley 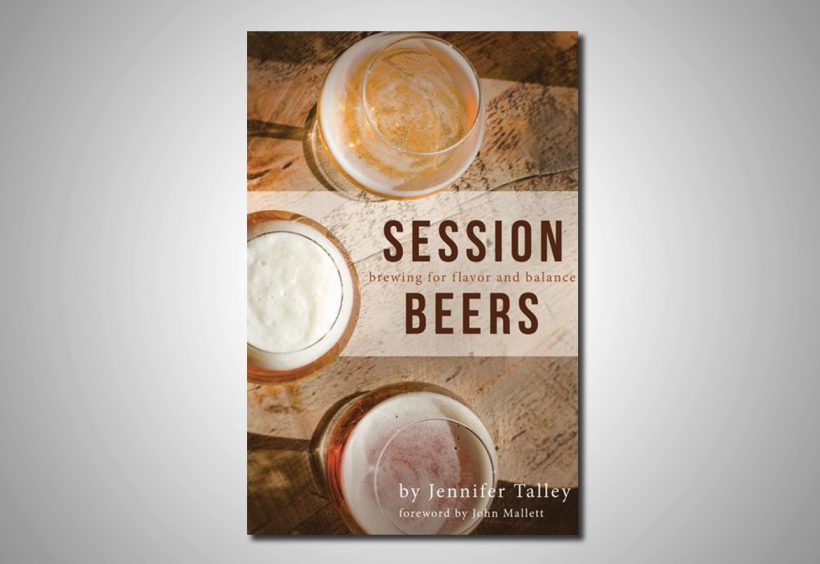 Michael Jackson first used the term “session beer” to describe an evening at a pub where friends order rounds of ordinary Bitter, rather than the higher-alcohol Bitter. Sustaining long nights out is one reason session beers became popular; conservative culture is another. So in Jennifer Talley’s home state of Utah, where the law mandates beers must be under 4 percent, session beer is just called “beer.” Talley, who launched her decorated brewing career at age 21, saw that ABV cap as a challenge rather than a restriction. After all, it’s harder to mask imperfections when a beer is stripped down to its essentials, she writes. In the first half of Session Beers, Talley explores the history and culture of low-ABV beers. The second half is packed with recipes and tips from some of the world’s top brewers, whom Talley counts as friends—those friendships no doubt built over rounds of easy-drinking, flavorful beers. ■ 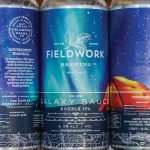 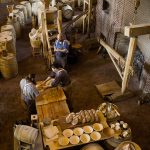