Against All Hops: Techniques and Philosophy for Creating Extraordinary Botanical Beers 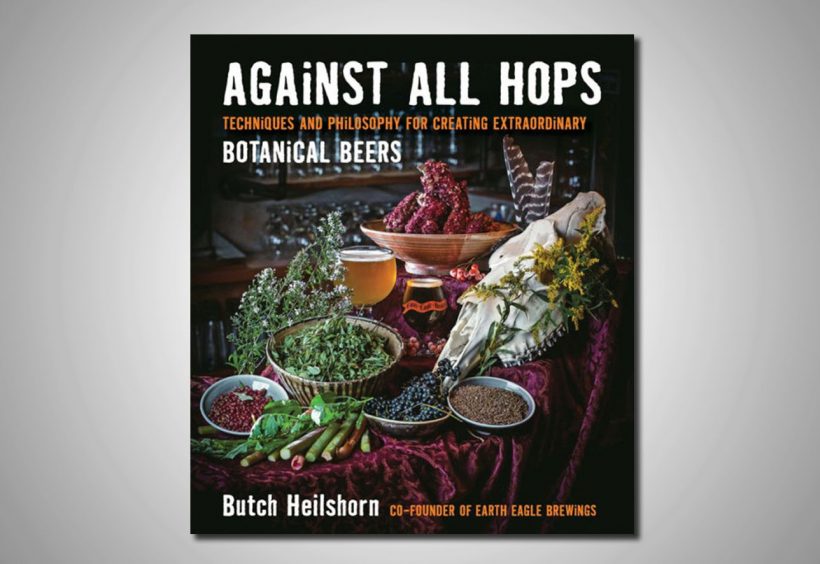 Centuries before hops were introduced to fermentation, brewers infused their beers (technically, Gruit) with herbs, roots, flowers, and fungi. But as organized religion and industrialization swept in, herbalism faded out, laments George “Butch” Heilshorn, who seeks to reconnect beer lovers with the fact that plants are still at the heart of every recipe. In his book, Heilshorn, owner of Earth Eagle Brewings in New Hampshire, presents 12 botanical beer recipes. From Gallows Harvest—inspired by a 17th century New England ballad—to Porter Cochon, which uses a pig head to create a “smoky bacon jerky” ale, each Earth Eagle recipe is rooted in Heilshorn’s rich understanding of herbalism. We learn about the medicinal properties of different plants, and the ancient logic behind various combinations. Whether you’re a brewer with dirt under your fingernails or rubber gloves on your hands, Against All Hops will inspire you to think beyond the bines. ■ 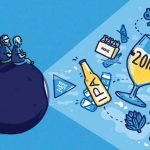 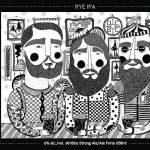