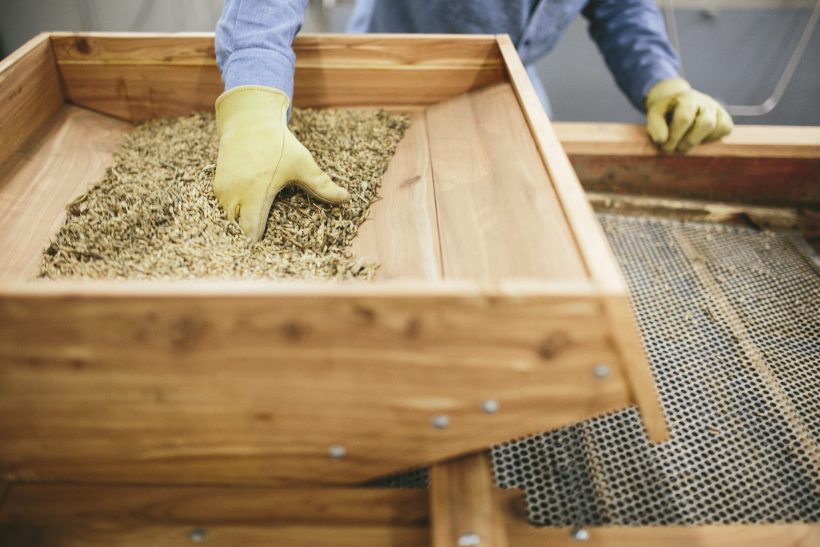 In mid-November, Minnesota’s Able Seedhouse + Brewery made a 40-barrel batch of Rye Brown Ale with caraway seeds, kegging it later that month. Clocking in at 6.2 percent ABV and brewed with Glacier and Challenger hops, Seeded, as the beer is known, wasn’t just noteworthy for being a new offering. With its release, Able became the first brewery in the state to produce a beer with its own malt in approximately 50 years.*

“We were able to hit 4 percent of the malt bill with our own [Hazlet rye] malt,” says founder Casey Holley, adding that the rye was also grown in Minnesota. “Our goal when we opened our doors was 1 percent to start, then grow that number as the business, brewery, and malting all grew.”

Located in the arts district of Northeast Minneapolis, Able was one of 33 breweries that appeared in our Class of 2015 feature. And at a time when it can seem as if every new brewery is determined to build a business entirely on variations of IPA, Able has continued to prioritize malt and relationships with small grain farmers. It’s a strategy that has served the young company well. In the two years since opening its doors, Able’s head brewer Bobby Blasey has kept busy supplying the taproom and a growing number of accounts throughout the Twin Cities metro area.

But Able isn’t the only Minnesota brewery that’s thinking local. In New Ulm, not quite two hours southwest of the state capital, the August Schell Brewing Company brews Fort Road Helles with barley grown nearby.

“We have not made our own malt in house since [Prohibition],” explains brewmaster Jace Marti. “We are, however, making beer with barley that we grew ourselves, but had malted by Briess. That’s been a project that we’ve been working on and finally saw come to fruition after nearly five years.”

Like Holley at Able, Marti sees promise in the future of local grains. “I think that there is a huge untapped opportunity for Minnesota brewers to explore the potential that barley and rye has to offer,” he says. “The University of Minnesota is the leading barley research institute in the country, and I’m glad to see other brewers tapping into that resource, and exploring what can be done to help Minnesota carve out its own unique identity in the national brewing scene.”

In spite of Marti’s optimism, challenges remain for micro-malting operations that typically hinge on economies of scale. Small operations, whether dedicated exclusively to malting, or, like Able, combined with a brewery under one roof, struggle with issues of cost, capacity, and consistency that often result in one-off beers. Across the Midwest and around the country, however, an increasing number of breweries are taking the long view, betting, perhaps, that malt appreciation will eventually have its day.

“Our hope is to continue to grow the percentage of Able Malt in each of our beers,” says Holley. “Right now we’re at 4 percent. With the largest malt house in the world outside our back door [Rahr Malting Co.], we might be the smallest. But that drives us, too.”

*An earlier version of this story stated that Able was the first Minnesota brewery to produce a beer with its own malt since Prohibition. ■ 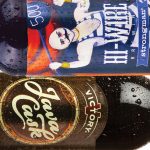 Previous: Creativity Defines the Next Generation of Coffee Beers 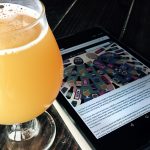