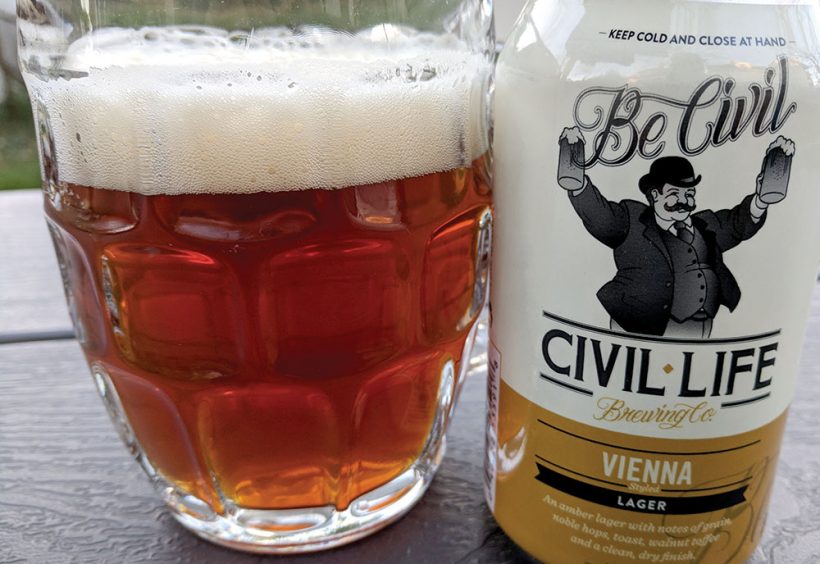 It’s easy to get caught up in all of the beer trend hoopla and what brewery might be hot at the moment, but it’s always refreshing to be reminded that many brewers just make beer. Recently, I reacquainted myself with the Vienna Lager from The Civil Life Brewing Co., out of St. Louis. Now, I’m sure you’re asking yourself, “Who the hell brews a Vienna Lager anymore?” or “I’ve never heard of a Vienna Lager.” Well, these guys brew one, and it’s as authentic as you get outside of Austria.

“With our tradition-driven brewing approach, we attempted to recreate this style as authentically as possible,” says brewery associate Joe Mooney. “We brew with a Bavarian lager yeast strain and use authentic Vienna malt as our base malt, supported by German Pils, Caramunich, and Carafa malts, [and] then very lightly hop [it] with Hallertau. St. Louis has long been credited with having some of the best drinking water in the country, so, for that reason, we don’t attempt to mimic Vienna’s water composition.”

Vienna Lager is an underrated style that many would just write off as an Amber Lager. Mooney explained why they tackled such a style. “Malt-driven, traditional session beers have always been the beers we all prefer to drink. While closing down the wine bar in which the founders, Jake Hafner, Dylan Mosley, and Mike Bianco met, they always tended to end the evening enjoying these styles of beer so that has always been the direction of our brewery production. A Vienna Lager was simply a natural extension of those taste preferences.”

The Civil Life? It almost sounds like a private club. “Our goal is to spread civility through every interaction with our company—through our low-ABV beers, [and] allowing for civil and sustainable drinking sessions,” explains Mooney. “We want to instill civility in every aspect of our organization in the hopes [that] it spreads beyond the walls of our business into the greater St. Louis area, a beautiful and historic city, which has been rife with struggles and turmoil over the past few years. We are trying to breed ‘The Civil Life’ mentality with every 20-ounce imperial pint we serve at our brewery.”

To sum up, this beer is a clean, malty lager with loads of toasted overtones, just enough hops to balance things, and an extreme drinkability. A truly exceptional beer. If I was to drink enough of these, it might be hard to go back to hunting down the latest trend. These are the types of lagers I really am attracted to because there can’t be any flaws and authenticity is the only road to go down. The Civil Life shines in this category. Without a doubt, I’ve reached complete satisfaction. 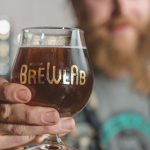 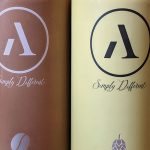