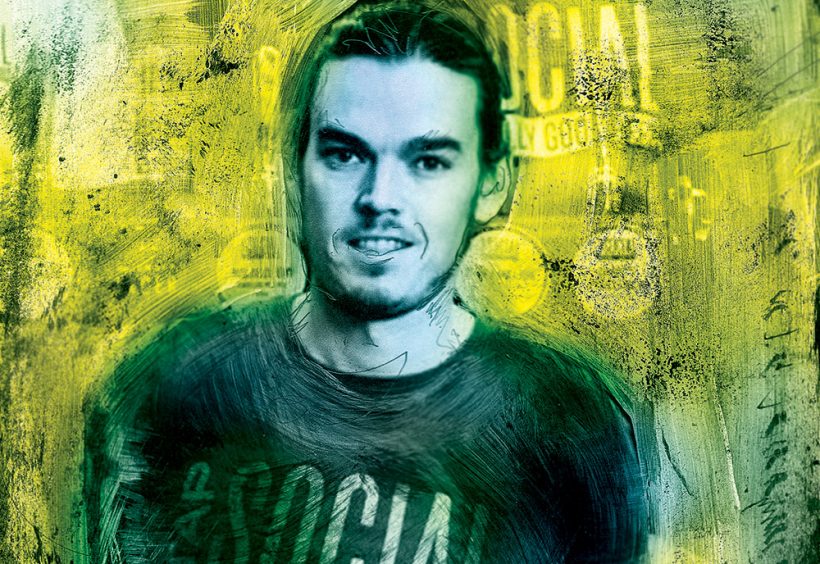 In England, only one in four ex-offenders have a job to go to on release from prison, according to a 2015 study. Once released, they often struggle to find work, facing discrimination from employers. The beer industry’s plethora of open-minded entrepreneurs that need employees eager to learn marketable, technical skills led Paul Humpherson, Amy Taylor, and Tess Taylor to found Tap Social in Oxford, England. Open since November 2016, the brewery links ex-offenders with education, training, and jobs in beer-making. We also spoke with Colin McGilvery, the first Tap Social trainee.

Tell me about the early conversations that led to Tap Social.
Tap is a family enterprise—me, my partner, Amy, and her sister, Tess. We all have backgrounds in criminal justice. We were repeatedly struck by the vicious cycle of reoffending that people can become stuck in, particularly when they have been to prison, and how much the current system is failing these people. One of the biggest barriers to rehabilitation is finding training or employment, so we all decided we wanted to start an organization designed to get training and jobs to people who had been in contact with the criminal justice system.

What reactions have you gotten from the prisons you’ve approached?
It’s relatively early days for us in terms of the size of our team, and so far we have mainly been working with one local open prison, HMP Spring Hill [in Buckinghamshire county]. They invited us to come and speak directly to the men about our project, to careers events in the prison, and, subsequently, we have had a number of the guys still serving sentences at Spring Hill come and join the team here full time during the day while on day release, returning to the prison in the evening and at weekends.

What is the biggest misperception you come across regarding people who have been in contact with the criminal justice system?
People sometimes jump to generalized assumptions, like that ex-offenders might be less-attractive employees because they might be less trustworthy or honest—in fact […] the opposite is often the case. Most people we talk to are willing to be open minded, but simply suffer from an understandable lack of knowledge about how the criminal justice system, and prisons in particular, work. […] As soon as you tell people more about the system, such as the fact that many prisoners are released from prison with less than £50 in their pocket and with no support finding housing or employment, most people will agree that a more forward-looking approach to prison sentences is needed, which gives people a chance to turn their lives around after their release.

Colin, describe your experience with Tap Social.
[I was] the first trainee that Tap Social took on. [They have] paid for me to take a bookkeeping course. In addition to this course, I take and prepare orders, adhere to general office tasks, and often help the head brewer to bottle or label beer. I work alongside three great individuals who genuinely wish to do all they can to create jobs and ease our transition from being in custody to being released back into the working world. ■ 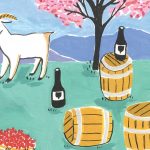 Previous: A Nanoblendery Grows in Belgium: New Stirrings in the Old World of Lambic Beer 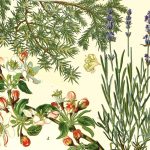 Next: Looking to the Past for Inspiration, Brewers Gravitate to Gruit
Tags: Education, England, Tap Social