Looking to the Past for Inspiration, Brewers Gravitate to Gruit 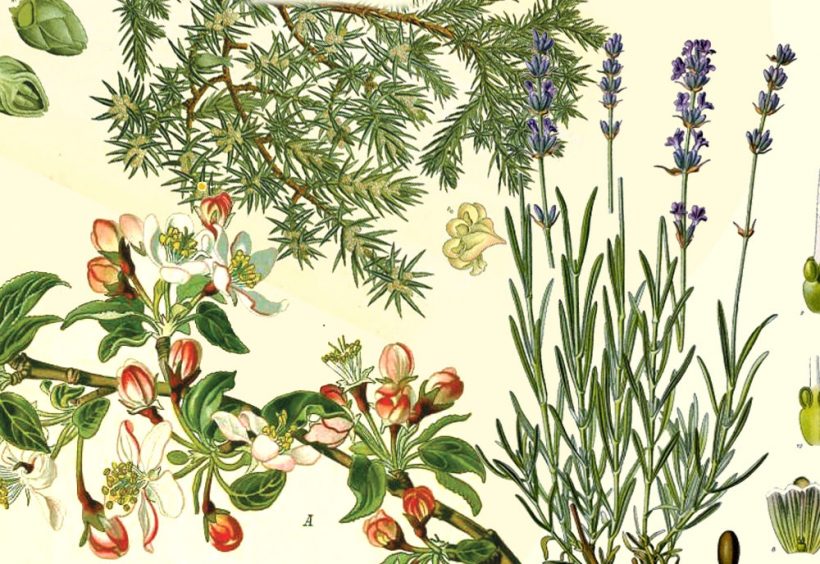 More than a few breweries in recent years have taken to bragging about the quantity of hops in their juicy, aromatic IPAs and Double IPAs. So much so that the phrases “double dry-hopped” and even “triple dry-hopped” have become de rigueur. And yet, as the popularity of hazy, heavily hopped beer continues to grow, a number of breweries around the globe have chosen to buck the trend and devote at least some of their energies to Gruit, a medieval ale made with a variety of botanicals in lieu of today’s favored bittering ingredient.

“Gruits are a cool throwback to the real history of beer making, and, at the same time, offer an opportunity for brewers to innovate and push the boundaries of what have become our conventional brewing ingredients,” says Jen Beauchesne, communications manager at Beau’s All Natural Brewing Company in Ontario, Canada. “The palette to draw inspiration from is huge, and the ways to combine flavors is boundless.”

In the United States, beer companies like Cambridge Brewing, Earth Eagle Brewings, and Scratch Brewing have offered Gruits for years, only to be joined by newer independent breweries like Earthbound Beer in St. Louis and Solarc Brewing in Los Angeles, both of which have released a number of herbal ales.

“Earthbound Beer has always made its focus historical beers, as well as a place to drink something different than the usual but wonderful beers typically found among other breweries,” says co-owner and brewer Rebecca Schranz. “To date, we have brewed over 10 types of Gruits. It’s always a pleasure to have someone try a Gruit, especially folks who are somewhat burnt out on the abundance of overly hoppy IPAs.”

Although small, the worldwide movement to bring more attention to Gruit has gained steam, and will be recognized for the sixth straight year with International Gruit Day on February 1. Started by Beau’s in 2013, the celebration of this historical style has expanded from five participating breweries in three countries to more than 60 breweries from nine countries in 2018. At events and beer releases from Australia to South Africa, attendees will be able to try creative recipes like Lamb’s Wool, an apple and spice Gruit from Beau’s made with yarrow, cinnamon, cloves, and unfiltered apple juice, or Earthbound’s Lavender Chicory Gruit, one of its original recipes.

“As former archaeologist, I just enjoy going back to the roots, and it is the best part of every tasting session when you get to destroy people’s understanding of ‘what is beer,’” says Kimmo Kyllönen, founder of Hopping Brewsters, the only brewery in Finland that makes any type of Gruit apart from Sahti, a traditionally unhopped Finnish beer style. Kyllönen, who has brewed five different Gruits to date, explains that he looks to Nordic Viking mythology for inspiration and ingredients. Thora, for example, is brewed with a variety of red fruits (ligonberry, raspberry, cranberry, red currant) to allude to a red-haired shield maiden who saved the life of her chieftain.

“Gruits offer a very different and creative way to understand and experience beer,” says Beauchesne, adding that about 5 percent of the brewery’s production is dedicated to the style. “We have a Gruit Series through which we release three Gruits per year—some fan favorites come back, and sometimes they are new recipes. The idea goes back to about 10 years ago, when [Beau’s] wanted to make a beer that riffed off a 10,000-year-old peat bog close to our brewery, and ended up discovering bog myrtle as a beer ingredient.” ■ 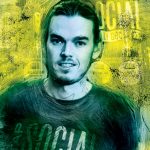 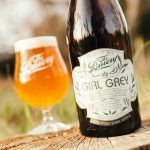