Mutants and Transformers: A Look into the Future of Craft Brewing 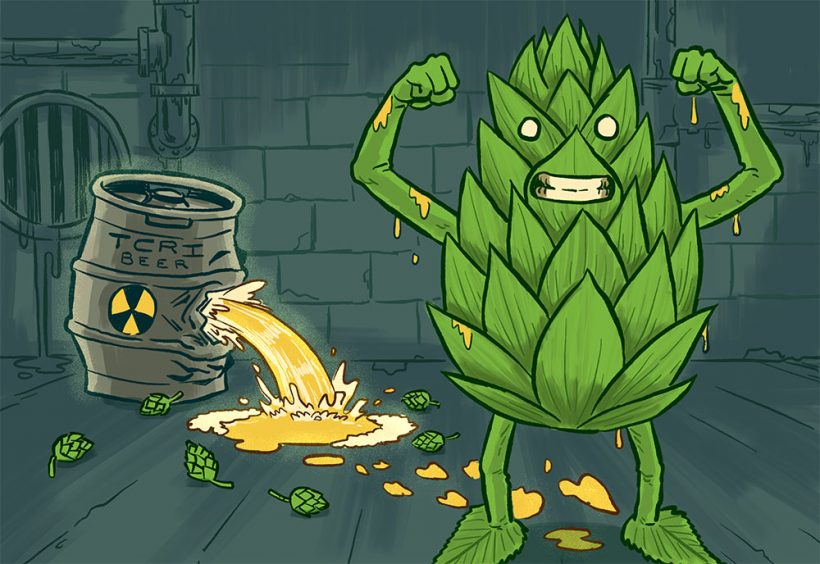 Change is the defining characteristic of the American craft brewing industry. Evolving slowly, new trends and fads appear and then solidify or transition to the next form. We started with anything-other-than-light-lagers, Ambers, and light Pale Ales, before shifting into the early ages of wonder. Increased hop levels, decidedly non-Reinheitsgebot-friendly ingredients, booming alcohol counts, and barrel aging followed. Now we’re engulfed in a fog of hazy beers. Looking ahead to the rest of 2018, the rapid transformation and mutation of American craft brewing will undoubtedly persevere. Yet one thing always remains the same: the absence of boredom.

So what awaits us in the year ahead?

Lager will continue the fight to re-establish its rightful place in the pantheon of beer styles. The quiet but burgeoning interest in Pilsner has me crazy optimistic about the future of lager beer in America. Brewers recognize how delicious clean lagers can be after a long workday, and now they’ll work to convince their customers of the same. Expect more hazy IPA breweries to offer an easy drinking lager to complement their juice bombs.

Branching out beyond Pilsner, many other great lager styles need rejuvenation and attention. Moving from Pils to Helles is an easy step, but brewers should take the leap into a full exploration of malt and other classic lager styles. Clean is the new hazy.

On the heels of the lager trend, beauty in beer will experience a comeback. Following such inanity as the Iceman Pour—undeniably one of craft brewing’s worst fads involving filling a glass to the rim without any head—a rededication to sustained heads and striking foam crowns will signify a brewer’s true skill. Gone should be the days of stadium pours and heads that disappear faster than cans at a pastry Stout release party.

After years of explosive growth in new brewery openings, that trend is slowing a bit. Plenty of new places will continue to appear, just not at the rapid recent clip. Those breweries, whether established or new in the market, will start to experience greater backlash against their taproom models from bars and restaurants that increasingly see them as competition. Bar owners thought it was cute when a neighboring brewery offered samplers, but once they started slinging pints, they became rivals.

Similarly, independence will continue to be an important conceit for craft breweries, but not in the way the Brewers Association hopes. A significant fissure runs through the industry, where small taprooms serving only specialty Stouts or barrel-aged sours increasingly ask themselves, “What do I have in common with the nearby regional brewery, let alone Sam Adams?” In this fractured environment, where former commonalities of size and interest no longer bind beer companies together, new breweries will experience true independence. Their taprooms don’t require access to market—at least not yet—and rarely need to interact with others in the industry. That fosters a sense of self-sufficiency to be sure, but also isolation and self-centeredness.

This independence, however, is great for consumers. Without pressure to send beer across the country, brewers can better ensure freshness, quality, and customer experience. If these taproom-oriented breweries stay small and improve their operations, consumers will benefit. 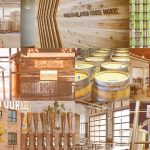 Previous: 50 of the Best New Breweries 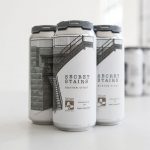