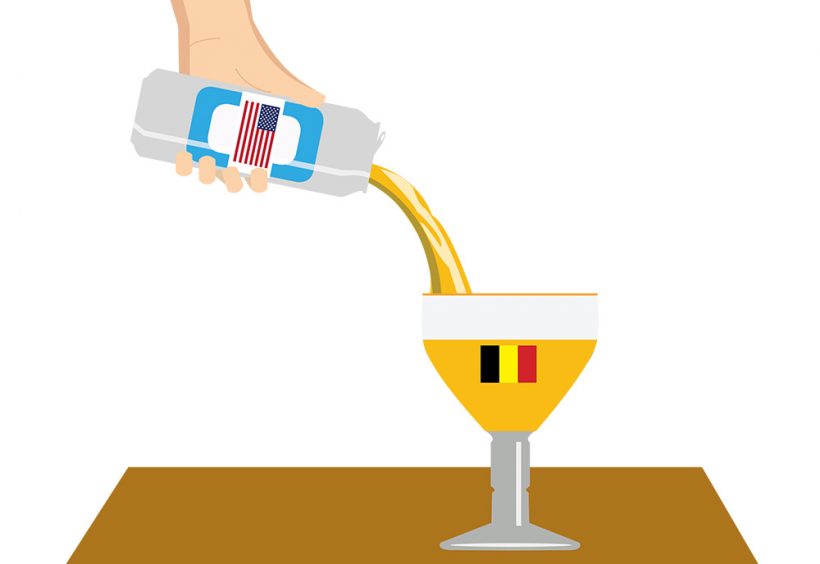 Without Belgian beer and its influence, many brewers wouldn’t have been inspired to brew the so-called farmhouse, funky, sour, and strong beers that we enjoy today.

In fact, several pioneering microbreweries in the US found success with Belgian styles in the 1990s. Colorado’s New Belgium began operations in 1991, and two years later won gold at the Great American Beer Festival for its Abbey Ale. The year prior, Cambridge Brewing Company’s Tripel Threat also picked up a gold in the same competition. And in New York, Brewery Ommegang, founded in 1997, was another American brewery to dedicate itself to Belgian styles from the start. Hennepin, the first commercial example of a Saison made in the United States, came from Ommegang’s brewhouse in Cooperstown.

Early on, US drinkers gravitated to the approachability of Witbier, an interest fueled by the appearance of Celis White (1992), Allagash White (1995), and Blue Moon Belgian White (1995), among others. Over time, however, consumers found their way to different types of beer with Belgian origins, particularly abbey ales, which riff on flavors and aromas established by imported Trappist beers.

As the American craft brewing industry has grown and matured, some brewers have continued to look to Belgium for everything from specialized techniques to creative ingredients, even as recent trends have overshadowed the contributions of this small European nation. We asked Phil Leinhart, brewmaster at Brewery Ommegang; Jason Spaulding, owner of Brewery Vivant in Michigan; and Gordon Schuck, co-founder and brewmaster at Funkwerks in Colorado, how the tastes and traditions of Belgium continue to inspire them today.

Q: How do Belgian brewing traditions influence your work at Brewery Ommegang?

Phil Leinhart: When I came to Ommegang I didn’t have much direct experience with Belgian styles, but I was fascinated by what I had tried. I found the traditions, scope, and variety of Belgian beer and brewing very intriguing. Although some of our recent beers have ventured into non-Belgian territory, whether it be through ingredients, brewing techniques, or discussions and collaborations with our sister breweries here and abroad, the traditions and flavors of Belgian beers and brewing are central to what we do at Ommegang.

Q: What made you want to brew Belgian-style beer, and how do those flavors continue to inspire Brewery Vivant?

Jason Spaulding: Brewery Vivant is inspired by the artistic approach that the Belgian brewing tradition is known for. We call it “farmhouse”—playing with ingredients like fruits, honey, and locally grown hops to craft nuanced beers that pair well with a meal surrounded by family and friends. Sourcing local is a big part of it for us, too; investing in our local community, tasting our local terroir, and being sustainable, all the while brewing some really exceptional beers.

Q: Which Belgian beers influenced your brewing ethos, and how do Belgian styles impact what you brew at Funkwerks?

Gordon Schuck: I really love the creativity that brewing Belgian-style beers allows. When I first began brewing I was immediately drawn to Belgian beer. Beers like Orval, Saison Dupont, and Fantôme challenged my concept of what beer can be. It’s this creativity that drives me to brew beers that are unique.

Try authentic and Belgian-inspired offerings from more than 30 breweries—including Brewery Ommegang, Brewery Vivant, and Funkwerks—at our Day of Inspired Ales in Boston on Saturday, June 23. ■ 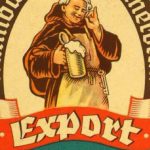