What Role Does Geography Play in Beer’s Evolution? Two Professors Explore the Answer in a New Book 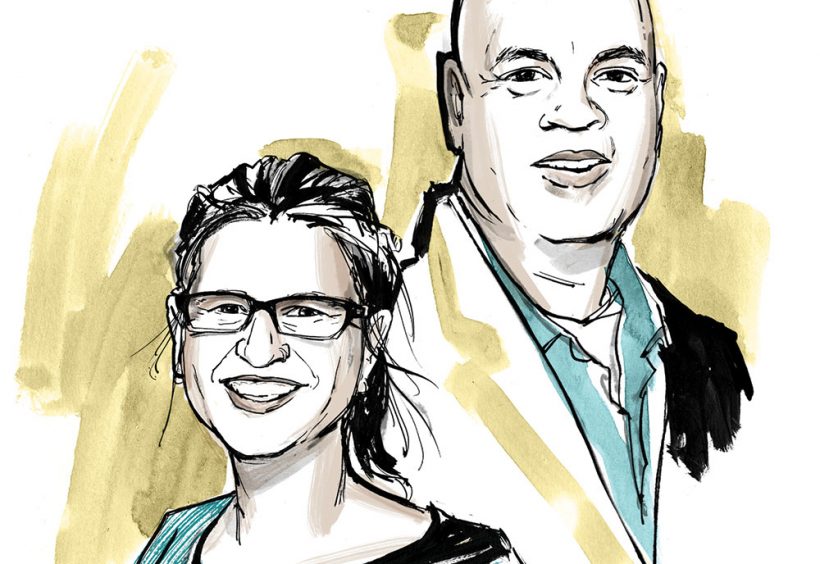 For Dr. Nancy Hoalst-Pullen and Dr. Mark Patterson, maps are about more than latitude and longitude. As professors of geography at Georgia’s Kennesaw State University, they view history, politics, and culture through the lens of environmental science. So when they started asking “geographic” questions about beer—like what role California played in the early days of the US beer movement, and why Irish pubs are found throughout the world—a book wasn’t far behind. Their second book on the subject, National Geographic’s Atlas of Beer, illuminates the role of geography in beer’s evolution. Featuring glossy photographs, interviews—and of course, maps—the two professors not only inspire wanderlust, but remind us to never stop asking questions.

How do beer and geography interact?

Patterson: We see beer as a liquid manifestation of geography. The origin of any given beer style is enveloped in its own distinctive history, culture, people, and beer-making processes.

Hoalst-Pullen: Even beer styles that put hops front and center, like the IPA, can in turn embrace a sense of place. This can be the malt-forward, though historically boozy, English IPA; the dry, hop-forward West Coast IPA; or the super juicy New England IPAs. We have seen IPAs continue to evolve, with Swedish brewers adding Lacto, Lithuanians using local yeasts, and Argentines aging the style in wine barrels. The more places we have traveled and the more beers we have drank, the more we appreciate the idiosyncratic viewpoint Belgians have regarding beer—that classifying beer within the parameters of a given style takes away from a beer’s own identity and individuality, and thus, its distinctive geography.

How has your work changed the way you experience beer culture, especially when you’re traveling?

Patterson: Traveling has become much more than going to a given city or region and drinking the local beer. We go to a location to look for the stories behind the beer, and the beer culture. Sometimes, this means we talk to the brewers, brewpub owners, and barkeeps. Sometimes, this means we talk to the locals, whether at a bar, along the street, or while getting a ride to our next location. No matter where we go, we ask a lot of questions. […] The more we travel, the more we listen, as learning is best done by letting others teach you.

What’s one of your favorite examples of how beer has influenced culture?

Hoalst-Pullen: As geographers, our favorite example of this is represented well in John Snow’s 1854 cholera map. At the time, there was an outbreak in London of cholera, a waterborne bacterial disease that can kill within hours if untreated. Snow mapped the residences of people who contracted the disease, and geographically identified a communal water pump as the origin of the outbreak. However, he also found another geographic trend—residences near a brewery that did not contract cholera. Indeed, the brewery workers and local patrons drank beer in lieu of the water source and, as a result, remained cholera free.

What did you aim to accomplish with this book?

Hoalst-Pullen: We hope to have readers appreciate the roles geography plays in the creation, production, and consumption of beer. Beer is more than just the liquid in your glass. It’s the history, geography, and culture of a place. Knowing the stories behind the beer—whether it’s the brand, the style, or its location of origin—brings a greater sense of appreciation to what you drink. So, at the end of the day, if reading our book makes you want to try a beer style you never have tried before, then we are successful. ■ 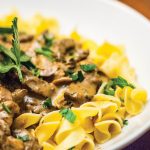 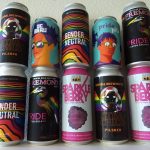