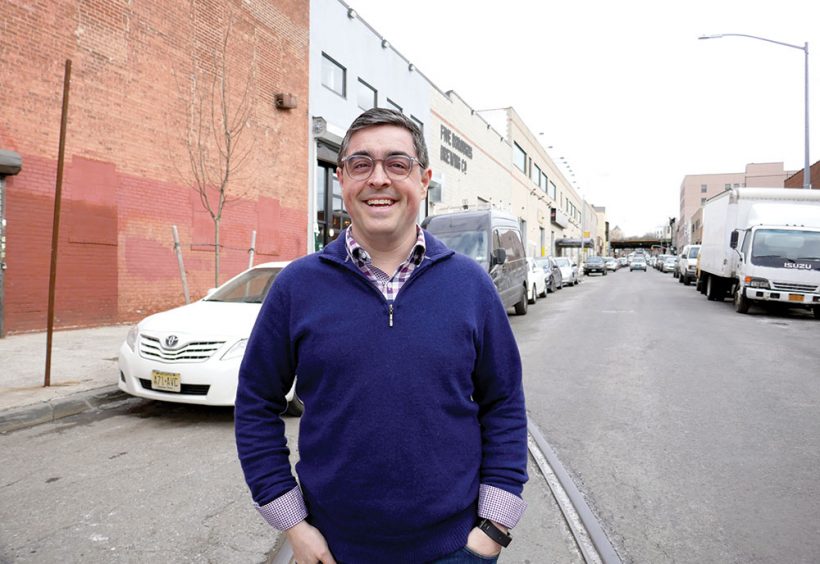 Tony Bellis was worried. In 2016, as the co-founder of Kings County Brewing Collective (KCBC), Bellis was poised to open the first brewery in Brooklyn’s Bushwick neighborhood—the nation’s brewing epicenter prior to Prohibition—in more than 40 years. But as a jack-of-all-trades employee at Greenpoint Beer Works, Bellis drove a forklift and cleaned kegs while hearing about the struggles his former colleagues endured while launching their own brewery, Other Half, two years earlier.

“They had a lot of problems, and it took a long time to open,” says Bellis. “It was a lesson of what not to go through.”

Bellis and his partners had allocated a 12-month budget for their build-out, which provided just enough wiggle room to transform a 5,000 square foot space from a former dental supply warehouse into a functioning brewery and taproom. Any delay, though, and “we were going to go broke,” he says.

Enter John Bedard, a junior partner at the architectural firm Kushner Studios who, in recent years, has helped fuel the Big Apple’s craft brewery explosion. Prior to working with KCBC, Bedard’s architectural oeuvre consisted mainly of restaurants and commercial properties, but around the time of Other Half’s construction woes, Threes Brewing tapped the 38-year-old for immediate architectural design relief after the original architect was, according to Bedard, “lost in the details and forgot about the overall project timeline.”

“John took our ideas and distilled them into a finished product that both maximized the customer experience while also [ensuring] the practical needs of our business,” says Bellis.

Bedard’s transformation into go-to brewery architect has been swift: since his collaboration with Threes, nearly half of his portfolio is now beer-focused. Bedard and his firm have consulted on and helped design spaces for Bridge and Tunnel Brewery, Five Boroughs Brewing Co., and Grimm Artisanal Ales, and at least a half dozen more are planned for 2018 and beyond, including Torch and Crown Brewing Co., Braven Brewing Co., Evil Twin Brewing, Wild East Brewing Co., and Lineup Brewing.

Fueling Bedard’s rise are two factors: an abundance of underutilized and abandoned manufacturing spaces capable of housing rows of fermentors (Grimm) or a 1-million BTU boiler (Five Boroughs), and an aesthetic shift industry-wide that plays to the architect’s creativity. Specifically, wide open spaces that encourage a communal atmosphere.

“There is a sense of wanting to know where the beer comes from,” says Bedard. “Of being responsible and not turning a blind eye to how the process happens, and I like to explore that experiential aspect of brewing, making the taproom and brewery more of an interaction than a place to buy beer.” 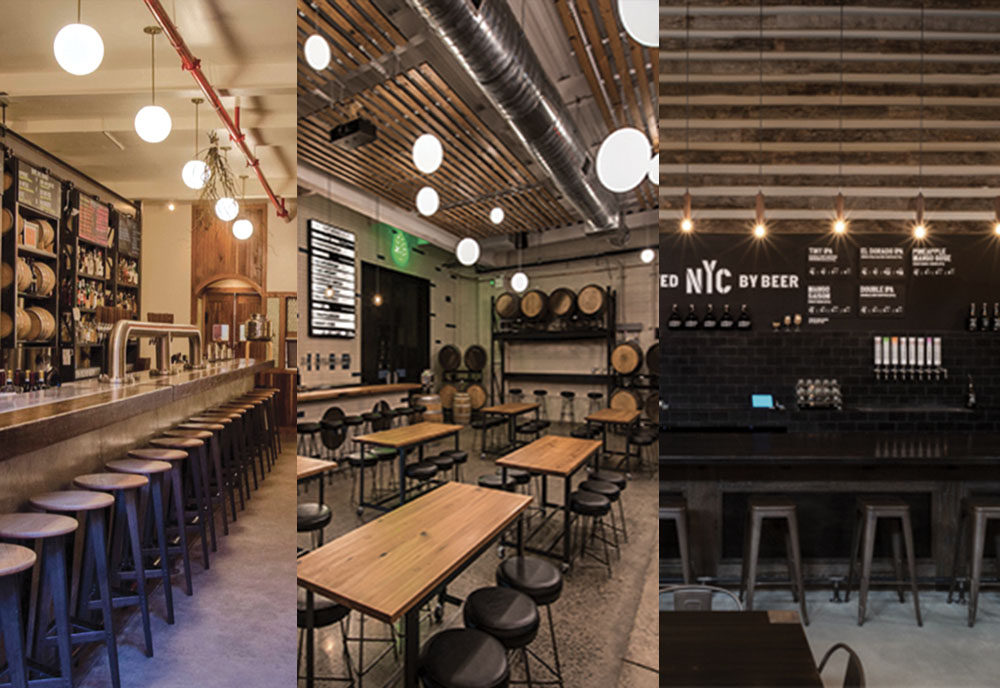 Growing up in the suburbs of Boston, Bedard was part of craft’s second generation—Sam Adams instead of his father’s Schlitz, hop-forward profiles instead of flavorless carbonation. While he became interested in architecture that tweaked traditional mores as an undergrad at the Pratt Institute and then post-college at Kushner Studios, he also began to expand his beer palate, seeking out IPAs that contained hops like Mosaic and Simcoe and then widening his tastes to sours and dry-hopped lagers. He even homebrewed. “Once I start doing anything, I obsess about it and enjoy figuring out what each element does,” says Bedard. That inside knowledge helped him during early interviews. “Knowing how to actually make beer and where to put everything equipment-wise as an architect was somewhat unique and gave me an advantage,” he recalls. “That meant brewers didn’t need to spend time teaching me.”

Bedard, a runner and a hiker, is known for speaking succinctly. “When he describes different aspects of the architectural process, he is very to the point. There is never any room for misunderstanding,” says Lauren Grimm, co-founder of Grimm. Perhaps this skill is partially why he has become so instrumental to New York’s brewery explosion. That and his mastery of finessing the rigidities of the city’s building and planning code bureaucracies, a stumbling block that hamstrung Other Half and countless other breweries.

“Threes set a precedent—we were able to establish what was possible and what wasn’t,” explains Bedard. “It sounds silly, but since the Department of Buildings didn’t have any practice with brewery construction, the office didn’t know how to treat them. When I filed the permits for Grimm, I had to explain how beer was made for about 20 minutes so the city official could have less trepidation about what we were really doing. Since the city considers anything more than 5 percent in alcohol as flammable, they thought a brewery would explode once it started brewing.”

While the application process isn’t always as seamless—“one of the city’s goals is to find ways of enforcing rules that no one ever knew were in place,” Bedard reveals—his methods have proved efficient. “The bottom line is opening, and opening on time, otherwise you are just throwing money down the drain,” says Grimm, whose brewery, previously set to open in the fall of 2017, was abruptly delayed following a failed boiler inspection. “When we hired John, he said things that made me think this was the guy [who] could help us open sooner rather than later.”

For Bedard, the rapid expansion of brick and mortar taprooms slinging lager, Gose, and hazy IPA just means more clients willing to explore the possibilities of what a brewery can look like in NYC. Research trips to Stone Brewing in San Diego and Johannesburg’s Mad Giant offered an architectural perspective that Bedard felt was beneficial and possible to attain no matter the given square footage. “For me, it’s how much can you get the public into it and really let them interact with the process,” he says. Which is why glass surrounds Threes’ equipment, and why KCBC’s bar is situated directly in front of its tanks.

“Once you apply the various codes and logistics to design, it informs what you can actually accomplish, and only makes the space more interesting,” he continues. “What’s amazing to me, though, is we’re not even close to New York City’s saturation point. There is this very real possibility of doing so many different breweries in what is seemingly a small area.” ■ 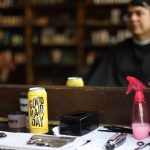 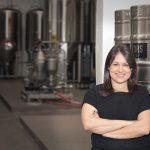