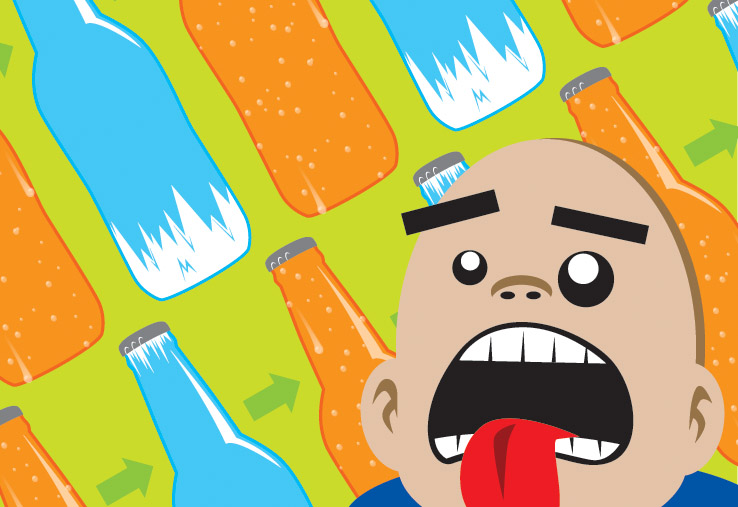 How long is Bud Light good for if it has been properly stored in its cardboard case? I don’t want to serve bad beer, but I don’t drink so for me to taste test is a waste of time. Sincerely —Jim

First, are we talking bottles or cans? The cardboard case will do nothing for cans, but will help protect bottles from UV light which can cause skunking, but that’s it. Second, Anheuser-Busch has probably spent millions of dollars on its “born on date” system. Open the cardboard case, look at bottles or cans. It’ll show you a born on date and urge you to consume within 120 days of that date. Generally speaking, all beer should be consumed within 3–6 months from packaging. Anything after this and you risk drinking stale beer. You should also store your beer under cool temperatures.

Regardless, the fact that you don’t drink and plan on serving Bud Light to—I assume—guests is an entirely separate issue that needs to be addressed. So let’s do that. Your purchasing skills are at a huge disadvantage here, but I can help. Once you’re done with that case of Bud Light, I highly recommend upgrading “your” choice of beer. Try a crisp German Pilsner or American Pale Ale. Both beer styles are approachable and provide plenty of flavorful enjoyment without overwhelming palates.

Extreme beers are not distilled (or fortified). If they were, they’d be cheating and not legally “beer.” So that leaves us with yeast. Some brewers will use multiple yeast strains, like an ale or lager yeast of choice, and then introduce a wine or champagne yeast—which are accustomed to fermenting in higher alcohol environments—to eat up as much of the lingering sugars as possible, which primarily converts into carbon dioxide and alcohol. However this is not always the case and some brewers manage to get some rather high ABV percentages with standard yeast.

In the case of beers like Samuel Adams Utopias—the world’s strongest beer at 25 percent—the Boston Beer Company apparently uses special “ninja” yeast that they build-up in the lab. Word on the street is that they also use champagne yeast, but I can neither confirm nor deny this. And on a side-note, some brewers claim they get some extra ABV during wood-barrel aging (like Utopias)—from a combination of further fermentation in the wood, linger liquor in the barrel (highly debatable), and angel share (evaporation). While others sort of cheat by freezing the beer, removing what freezes, thus creating an ice beer (a concentrated beer), that’s still a beer, but takes the easy path to creating a high alcohol brew.

Bottom line: It’s all thanks to yeast when it comes to the high-alcohol content of extreme beers.

I hope you can help me to bust or confirm a myth. I was told as a young man that if beer is refrigerated and then gets “warm” (i.e., room temperature, not hot), it will be ruined. I realized the other day that I’m still living by this rule, and given that my wife and I love to travel with a cache of good beers, this has resulted in myriad ridiculous transportation solutions. Have you ever heard this? Is it ridiculous? —Rich

That is indeed ridiculous advice you got as a young man—and please pass that along. When it comes to beer and temperatures, it’s the extremes that can damage beer. Although storing your beer in a constant cool environment is ideal and best for all beer, it’s not always an option. Sometimes beer will be put in a situation where it gets a bit “warm,” but as long as it doesn’t get hot or freeze the beer will most likely be just fine—especially if consumed when fresh.

Anyway… damn, I would have loved to have heard about your “myriad ridiculous transportation solutions.” Email me back with more details! ■ 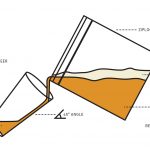 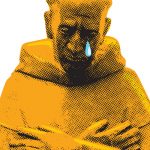