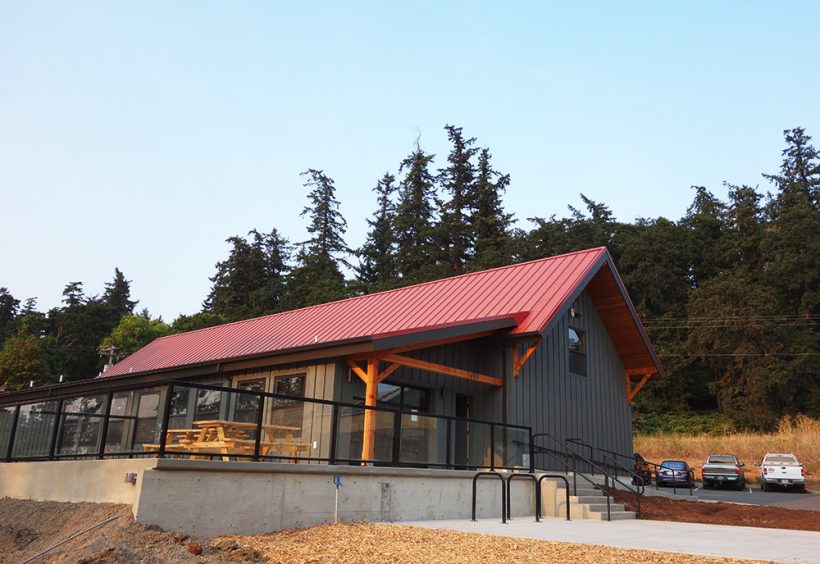 In many parts of the world, the return of autumn coincides with dirndls, lederhosen, pretzel eating, and stein-hoisting to commemorate a 19th century royal wedding. This year, one community in Oregon’s Willamette Valley will have something extra to celebrate. Timing its opening to coincide with the town of Mount Angel’s annual Oktoberfest, Benedictine Brewery will become the newest monastic brewery in the United States when it welcomes the first visitors to its newly built taproom on September 13. Then, following a four day preview, Mount Saint Angel Abbey will hold the grand opening for its 5-barrel brewery on September 22 and 23.

When New Mexico’s Monastery of Christ in the Desert opened Abbey Brewing Company and released Monks’ Ale in 2005, it became the first American monastery to brew and sell beer on a commercial scale. Nine years later, Spencer Brewery at St. Joseph’s Abbey in Massachusetts became the second, and set itself apart by joining the International Trappist Association. According to Father Martin Grassel, general manager and head brewer at Benedictine Brewery, Mount Angel Abbey, which was founded by Swiss Benedictine monks in 1882, considered a number of different ways to raise money to support its seminary. But the gift of homebrew equipment and a passing mention of a brewery that Father Martin discovered in an 1885 diary entry by the first prior of Mount Angel tipped the scales, convincing him and the other monks in the community that beer would be a promising vocation. 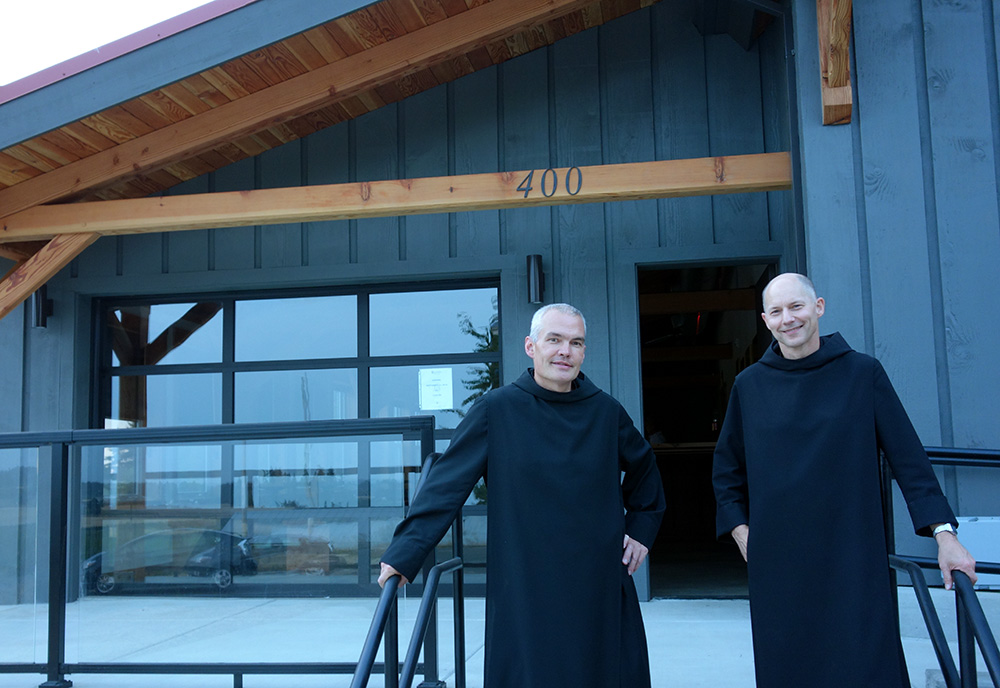 “We’re proud to enter the monastic tradition of brewing,” Father Martin says. “These were Swiss guys. It’s part of the culture.”

The first official brew day in the purpose-built facility took place in mid-August, but the project to bring beer making back to Mount Angel began years earlier and involved writers, academics, seminarians, staff, and neighbors, many of whom helped raise the building’s timber frame on the south side of the abbey’s hilltop in November 2017. It also involved three Oregon breweries: Coalition, Seven Brides, and Upright.

“The first two guys I called were Stan Hieronymus and Jeff Alworth,” says director of enterprises Chris Jones. “I didn’t know a darn thing about beer six years ago.”

Hieronymus, the author of Brew Like a Monk and For the Love of Hops (and a BA contributor), urged the monastery to reach out to the Fermentation Science program at Oregon State University (OSU). He would later visit Mount Angel to consult on the project and participate in a tasting of some early batches of a dark ale. Meanwhile, Alworth, author of The Beer Bible and The Secrets of Master Brewers, connected Jones with Alex Ganum, founder and head brewer at Upright Brewing Company. At an earlier tasting at the abbey, a group of monks had particularly enjoyed Six, Ganum’s dark rye Saison. And with Upright’s focus on French- and Belgian-inspired farmhouse ales, Jones thought the Portland brewer was just the person to help with recipe development.

“Chris and I ended up corresponding a ton in the coming months, again with the focus on dialing in a recipe,” says Ganum. “Chris and Father Martin were meticulous in their approach and very patient, never rushing into things but at the same time very open and constantly experimenting. One thing they were especially keen on was not following the typical profile of other abbey beers, instead it was stressed that whatever they put out should show their individuality. I can’t say enough how fun and interesting it was to work with them.”

Father Martin, a North Dakota native, started seminary at Mount Angel in 1995 following an engineering career at Honeywell. His current role as procurator—in essence, the CFO—and his dedication to homebrewing have certainly contributed to the careful but committed progress on Benedictine Brewery since the monastic community decided it was worth pursuing. And so, working with OSU, and then Ganum, the abbey developed its beer by experimenting with different yeast strains, hop varieties, and malt bills. The result is Black Habit, a 7.5 percent Belgian-influenced Dark Ale that debuted in June 2014.

After making the first commercial batch at Culmination Brewing, Father Martin and Jones made two more batches at Upright before moving production to Seven Brides Brewing in Silverton. To date, bottles have been available exclusively at the abbey bookstore and coffeehouse. Black Habit has since been joined by Saint Benedict Farmhouse Ale, Haustas Pale Ale, Dark Knight Belgian Imperial Stout, and, brewed especially for Oktoberfest, St. Michael’s Helles Lager. Jones says a Tripel and Cascadian Dark Ale might also make appearances in the near future, as well as barrel-aged variants.

“You need to do new things,” insists Father Martin, who still remembers his first taste of Deschutes Black Butte Porter in 2006. “I’d hate for people to come in and ask what’s new and I say, ‘Uh… nothing.’ We want people to come here.”

Beyond the beer, though, the setting and the taproom itself at Benedictine Brewery should make people want to visit. Located next to a huge, white century-old dairy barn, and overlooking hop fields with the 200-foot Gothic Revival bell tower of St. Mary Catholic Church in the distance, it’s one of the more scenic places to enjoy a drink in the Pacific Northwest. A small outdoor patio will hold seasonal appeal, while inside, the rustic yet comfortable space offers more seating, a view of the brewhouse, a limited food menu, wine, cider, and a smattering of religious art and historical photographs. Exposed Douglas fir beams, long communal benches, and ample natural lighting—not to mention distinctive beers full of character—make for an inviting experience.

“You don’t have to be able to quote the Bible,” adds Father Martin. “Everyone is welcome.”

An earlier version of this story wrongly indicated that there were only three monastic breweries in the United States. Father Andrew Bushell, an Orthodox Christian monk, started brewing in 2011 and in December 2017 opened a taproom for his Marblehead Brewing Company inside the Shrine of St. Nicholas in Marblehead, Mass. And finally, while they aren’t monks, Franciscan Brothers Donald Paul and Kenneth Leo have been selling beers under the Friars’ Brewhouse label since 2013, and opened the Friars’ Brewhouse Tap Room in Bucksport, Maine in April 2018. ■ 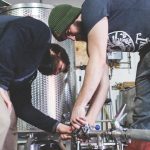 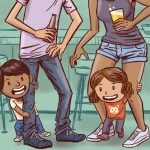