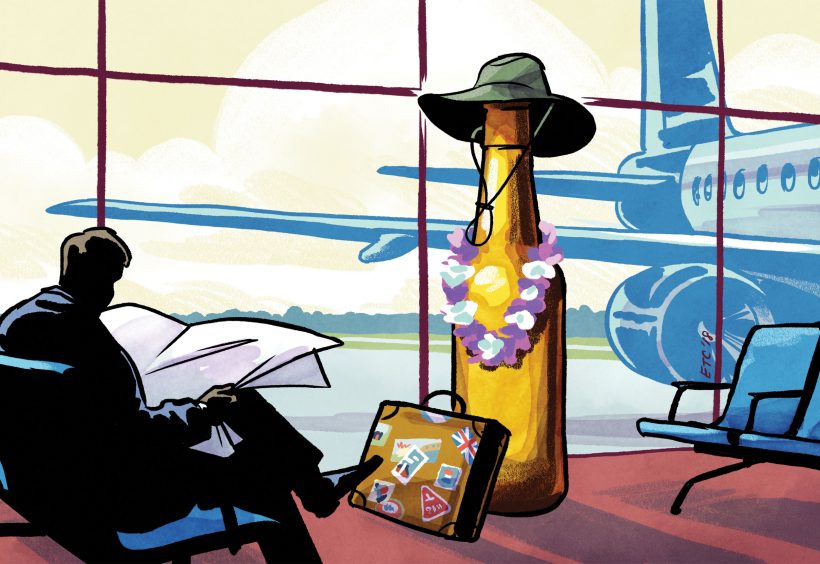 Beer, like other foodstuffs, is inextricably tied to the land, the culture, the time in which we try it. Everyone believes their take is unique and they’re right, but they’re also oh so wrong. Witness the breadth and sameness of pastry wrapped around a savory filling whether you call it an empanada, a pasty, a panzerotti, or a bao. The same is true of beer.

Historically, this whole world of beer that we travel in was really just three threads: white, red, and brown beers. Dig into the new historical data being pulled out of archives, and you can see gradual morphs between cultures.

It’s important to realize that in the long chain of beer history, you can jump times and places with a very similar beer recipe. Think the Witbiers of Belgium, the almost-lost Berliner Weisse of Berlin, and Gose, resurrected (and infinitely adulterated) by American craft breweries. Even the mainstream, well-known Hefeweizen (née Hefeweiss—Weiss as in “white”) is of this line. And trust me, this is just a fraction of the number of white beer styles that existed in the past.

Not relevant enough for you and modern life? I’d argue that the hotly debated, highly sought-after New England IPA—the haze monsters—also flow from this heritage (although with a ton more hops).

What’s the common thread? Adjuncts. Pure malt beers like Helles don’t fall in the category, but add a combination of wheat or oats to the mash bill and you’re quickly in white beer territory. Let’s start with a “universal” base (recognizing that this base doesn’t perfectly fit the correct definition for each and every style). From there, it’s a hop, skip, and a jump to other styles.

Here are the general rules to traveling the globe in a single white beer: more wheat equals crisper, while more oats equals richer, fattier. When playing with additional flavors like sourness, favor the wheat, when playing with hops and spices, favor the oats. The one gotcha is percentages—in general I don’t recommend moving to more than 60 percent wheat (malted) or 50 percent malted oats (for unmalted oats it’s closer to 30 percent). Otherwise, play! 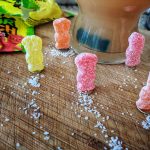 Previous: These 3 American Brewers Are Inspired by Extreme Beer 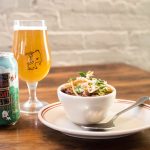